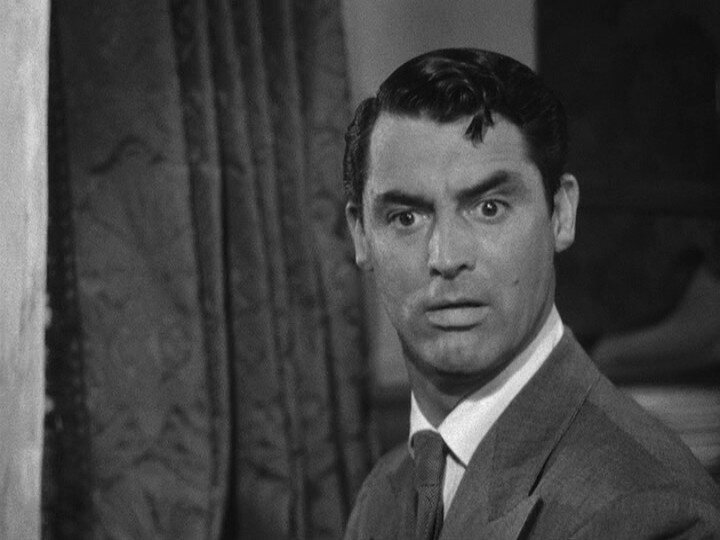 Thinks he’s Teddy Roosevelt. So what? There’s a lot of worse guys he could think he was.
16 June 2019

A man (Cary Grant) discovers that his two old aunts are murderers, and have been hiding the bodies in their cellar. Things get even more complicated when his murderous brother arrives on the scene.

That is contrasted with an extreme level of wacky shenanigans even for a screwball comedy. The juxtaposition doesn’t always work but when it does it’s very funny.

The slapstick style hasn’t held up as well as some of the other Cary Grant comedies we’ve been watching, but Arsenic and Old Lace is still a good time. As things wrap up one can’t help but laugh at the absurd situation, and while the film drags at times it ends on a high.