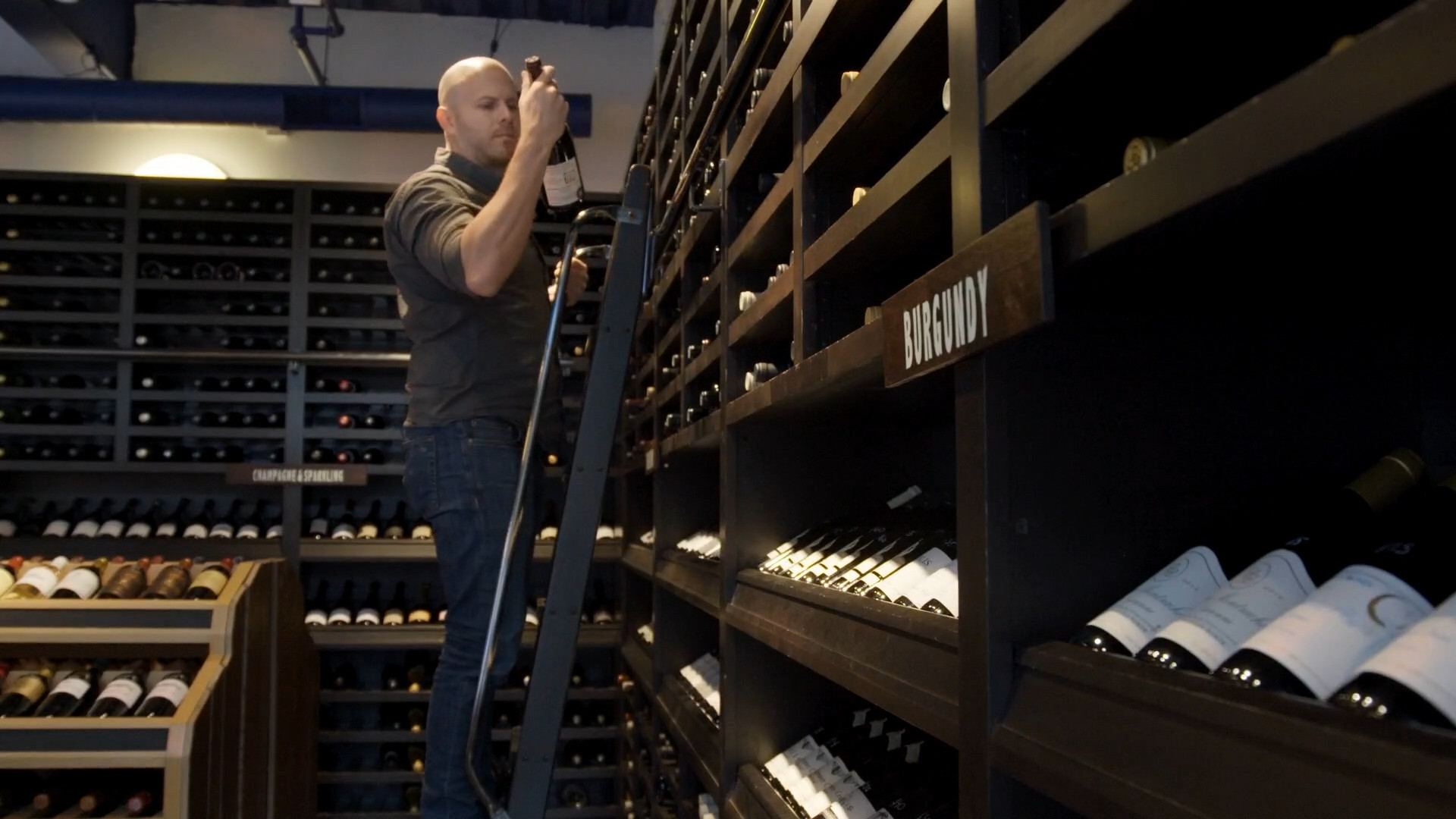 Are we opening a wine museum or a restaurant?
22 August 2020

The third entry into the wine trilogy, focusing on wine criticism and the 1976 ‘Judgement of Paris’, where it was shown that in a blind tasting, US wine was on par or better than some of the best French wines.

This is perhaps the weakest of three quite good documentaries, but again Wise delivers the goods with regards to having the right talking heads. Steven Spurrier, the organiser of the 1976 tasting, is onboard for much of the film and he lends a different perspective to the other relative youngsters.

The judgement itself forms a springboard for several recorded tastings and discussions of the virtues of various wines. It’s more philosophical than educational but having just watched SOMM I & II it was interesting to see it from a different angle.

Not required viewing but still a passionate and compelling documentary.