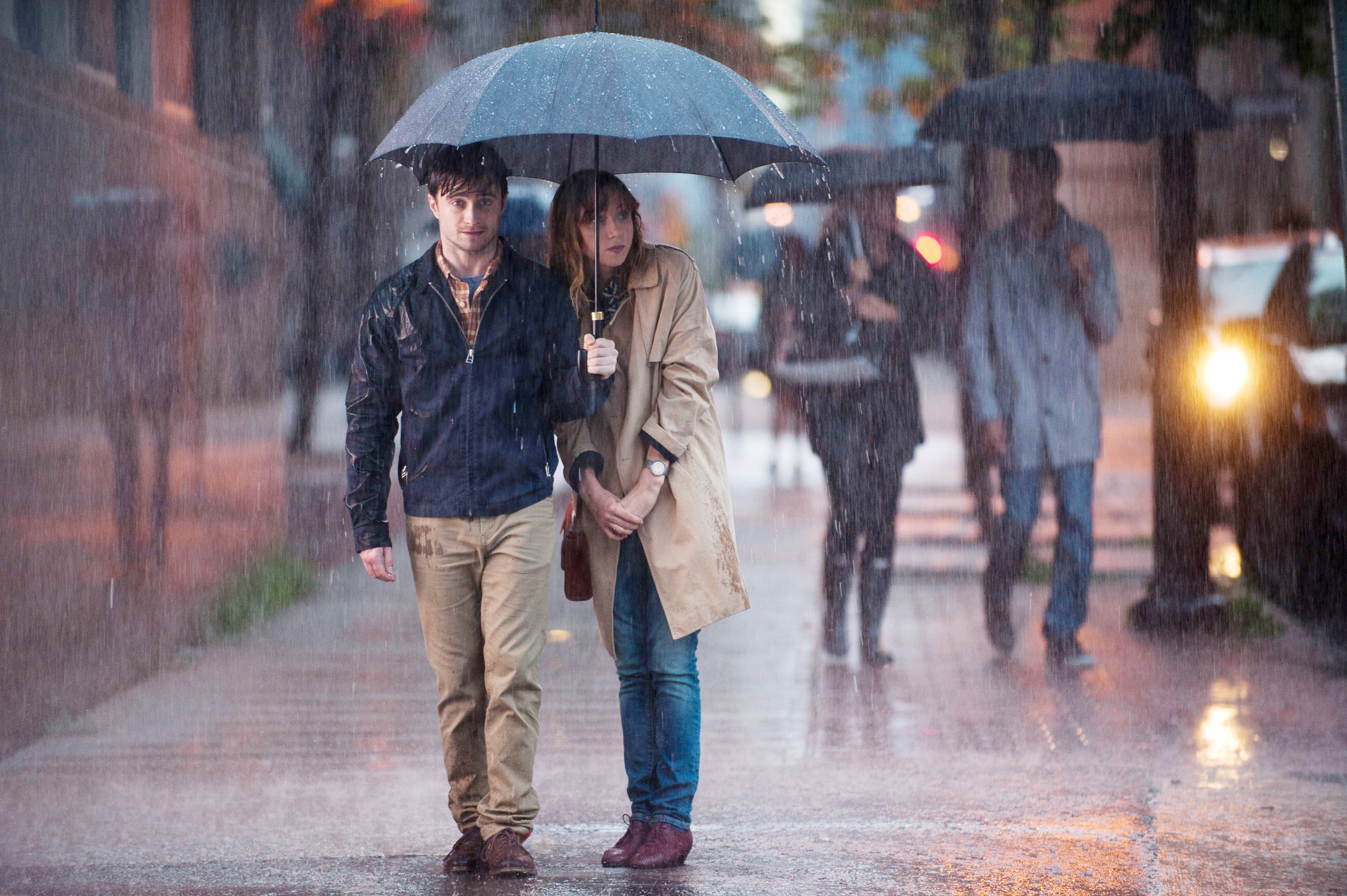 A guy (Daniel Radcliffe) and a girl (Zoe Kazan) fall for each other, but she already has a boyfriend. They try to remain just friends but things get more complicated as they keep denying their feelings for each other.

Woefully unoriginal, but some witty improv and laid back lead performances make this surprisingly cute and watchable. Plus you get to see Adam Driver on his way to the top of the world—much like with Inside Llewyn Davis he shows himself to be an excellent character actor with great comedic timing.

Dowse uses Toronto as a backdrop to the film, which is also a welcome change from 99% of romantic comedies. He’s got a script that is exactly what you’ve seen 200 times but puts in a lot of work to set this film apart from the crowd.

If you are googling around for this, it was intially called The F Word but changed its name in the UK and US because the ratings board weren’t happy with the title. A shame because the title What If? is probably what snookered it at the box office.

If you can move past the hackneyed plot and the hastily tacked-on ending, What If? is a pleasant way to spend a couple of hours.