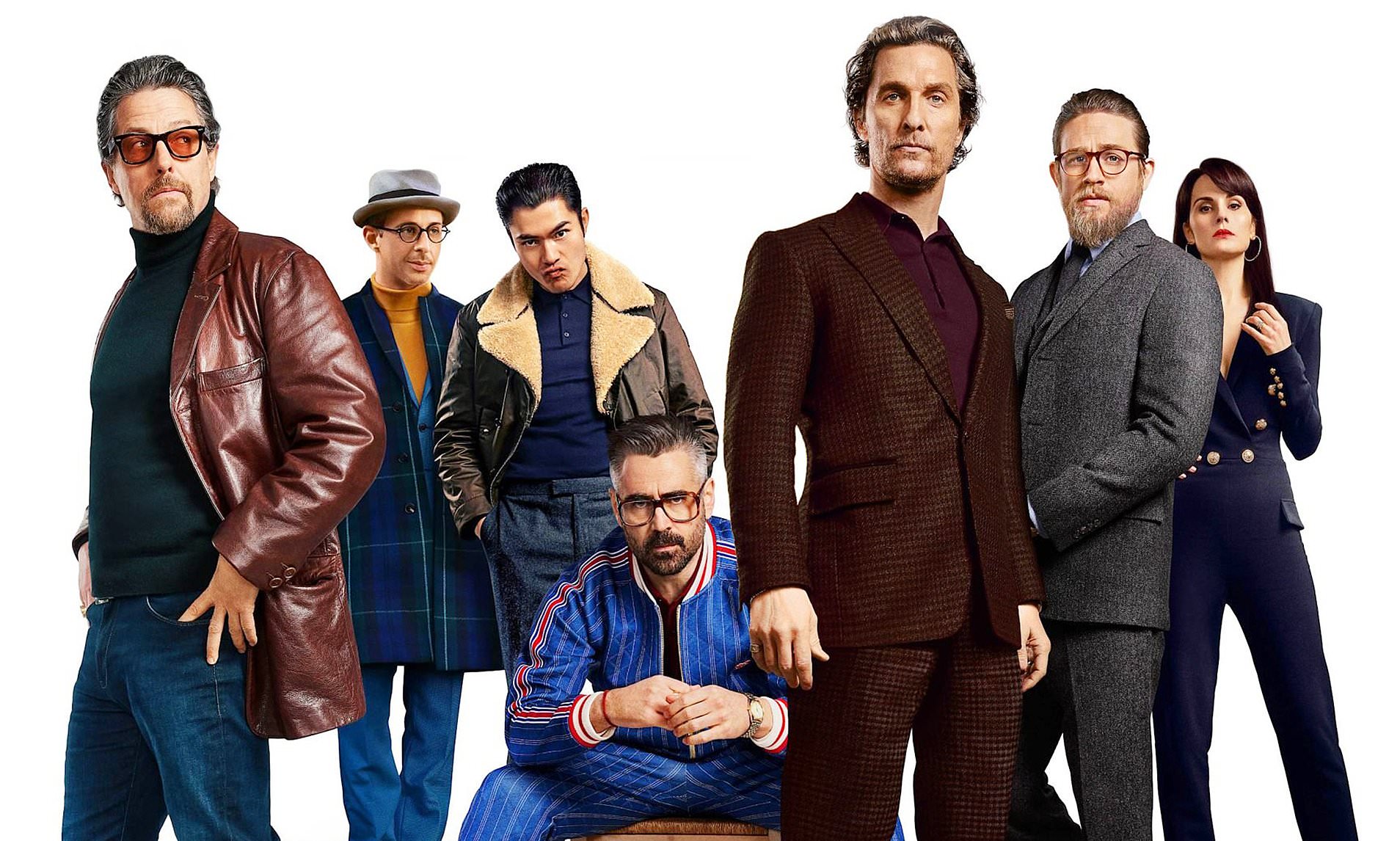 The mastermind behind a successful marijuana empire (Matthew McConaughey) wants to sell his business. He has to fend off murder plots, subterfuge and blackmail to get the deal done.

This has all the humour, wit and self-indulgence you’d associate with a Guy Ritchie project and yet it feels like it’s been ages since he’s made a film like this. The thing is, I’m not sure we needed one.

Since the heady days of Lock Stock and Snatch he’s moved onto blockbuster fare like The Man From U.N.C.L.E. and Sherlock Holmes, both brilliant and stylish in their own right. The Gentlemen feels like he’s trying hard to go back to his old style and hasn’t quite remembered how to do it.

Anyway enough introspection; The Gentlemen is a good film that delivers its shaggy dog story with panache. Colin Farrell steals the show while Matthew McConaughey and Jeremy Strong struggle to keep up with the dialogue and resort to hamming it up (poor casting or poor writing, who knows).

A fairly tight and thoroughly entertaining thriller, albeit a pastiche of a Guy Ritchie film.