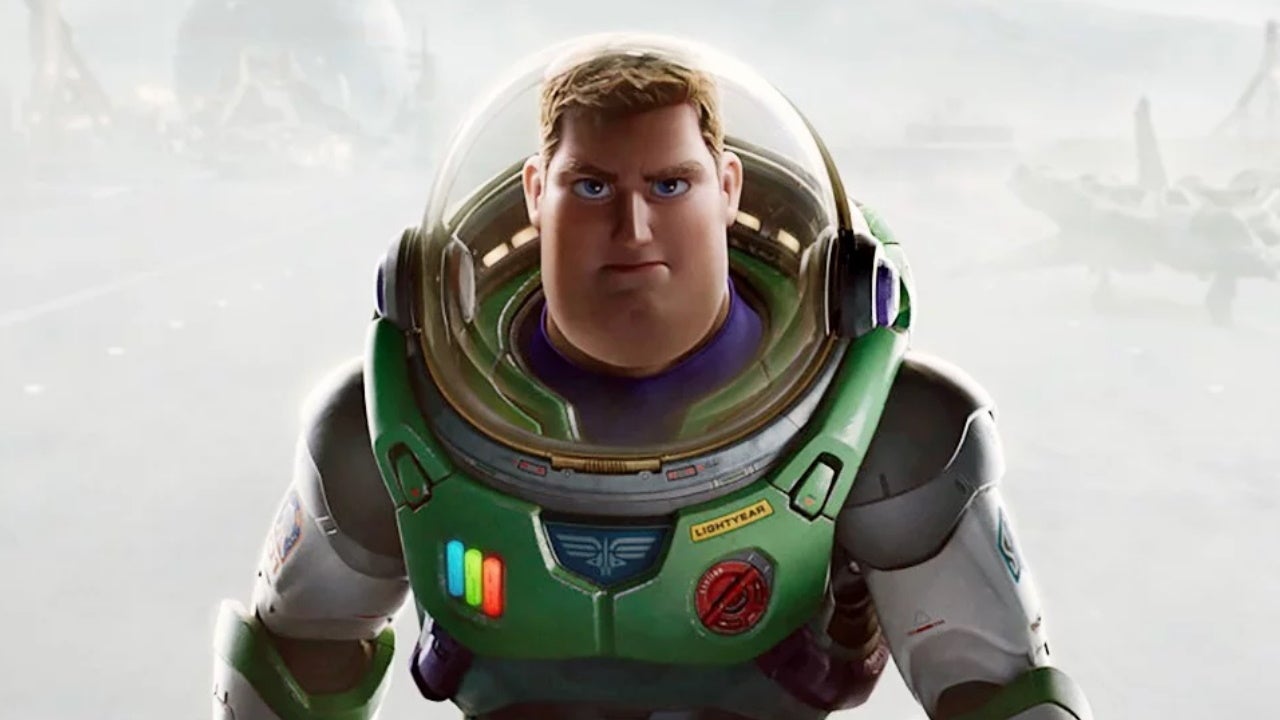 This is the 1995 ‘movie’ that inspired Andy from Toy Story to love Buzz Lightyear.

Buzz crash lands on a hostile planet with some of his space ranger colleagues. He keeps trying and failing to leave but every mission causes years to pass for the people on the planet while only minutes pass for him. Decades go by and he’s still young and trying to complete his mission while everyone else has aged into retirement.

It’s uncanny how similar this is to Top Gun: Maverick, something that can only be a coincidence, but the similarity to Interstellar does make Lightyear feel surprisingly uninspired for a Pixar film.

It’s a wonderfully animated piece of work and a clever way to fashion an origin story out of nothing, but it didn’t quite connect with me. Perhaps Pixar are victims of their own success but Lightyear feels like it’s playing it safe where many of their other films are not afraid to go to infinity… and beyond. It’s hard to believe this is what a kid like Andy was supposed to have been into.

Has its moments, but this one’s a bit of a miss for me.