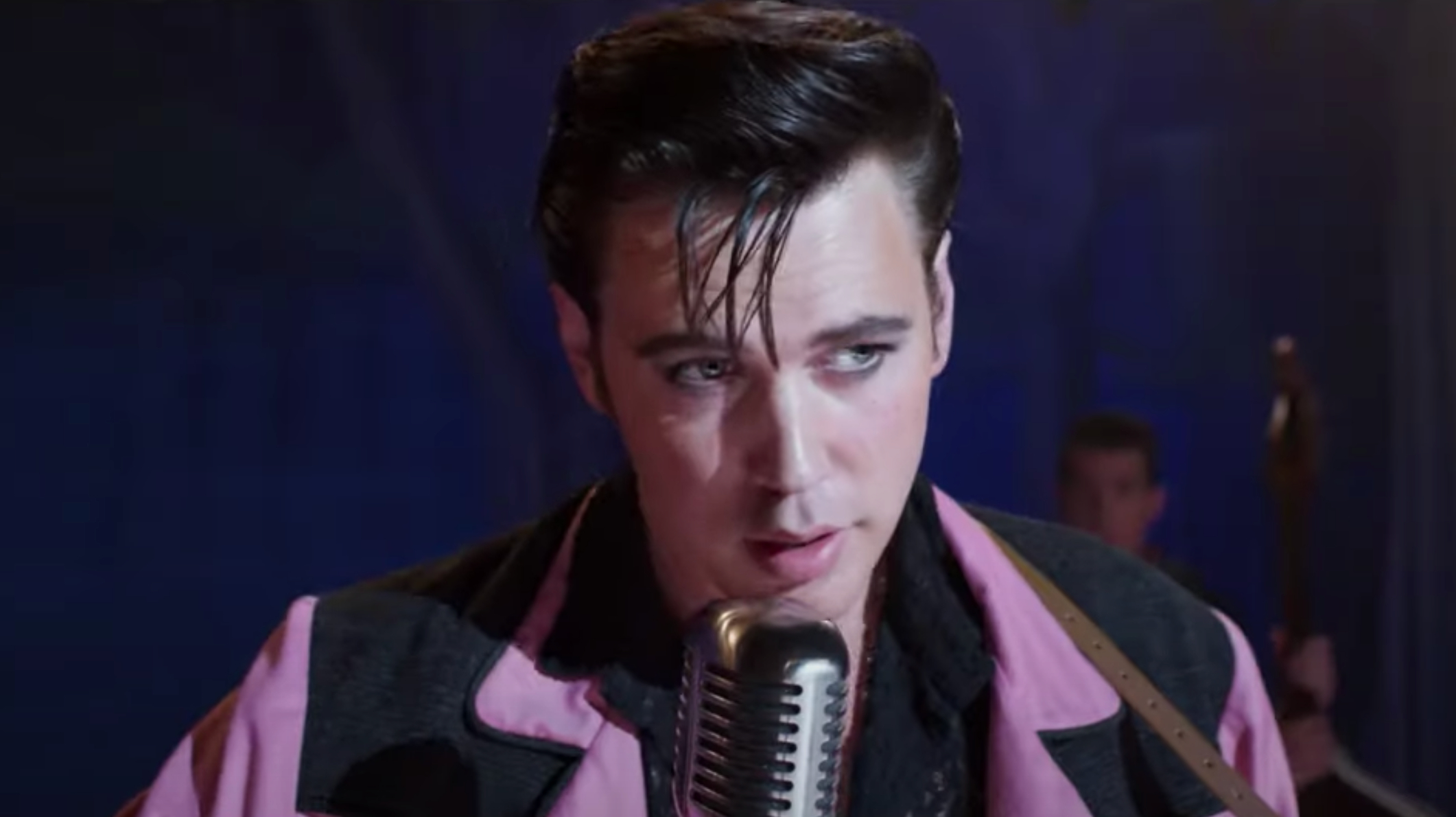 A biopic of, you guessed it, Elvis Presley (Austin Butler).

OK right off the bat I really don’t get on with biopics or Baz Luhrmann films, but it’s nearing the hottest temperature ever recorded in my country outside so here I am camping out in the cinema dining out on my unlimited pass.

It’s a pleasant surprise then to see that Elvis is not completely terrible. Perhaps two negatives can make a positive. Yes it’s a bloated and deranged extended movie trailer, but at least it tries to break the formula so many other biopics are happy to stick with.

Austin Butler does a whole lot of heavy lifting while the rest of the cast sort of phone it in and Tom Hanks does some really weird shit that doesn’t quite work.

It probably goes on a solid hour too long given its non-stop pace, but when it grabs you it grabs you hard. Perhaps that makes it a fitting tribute.