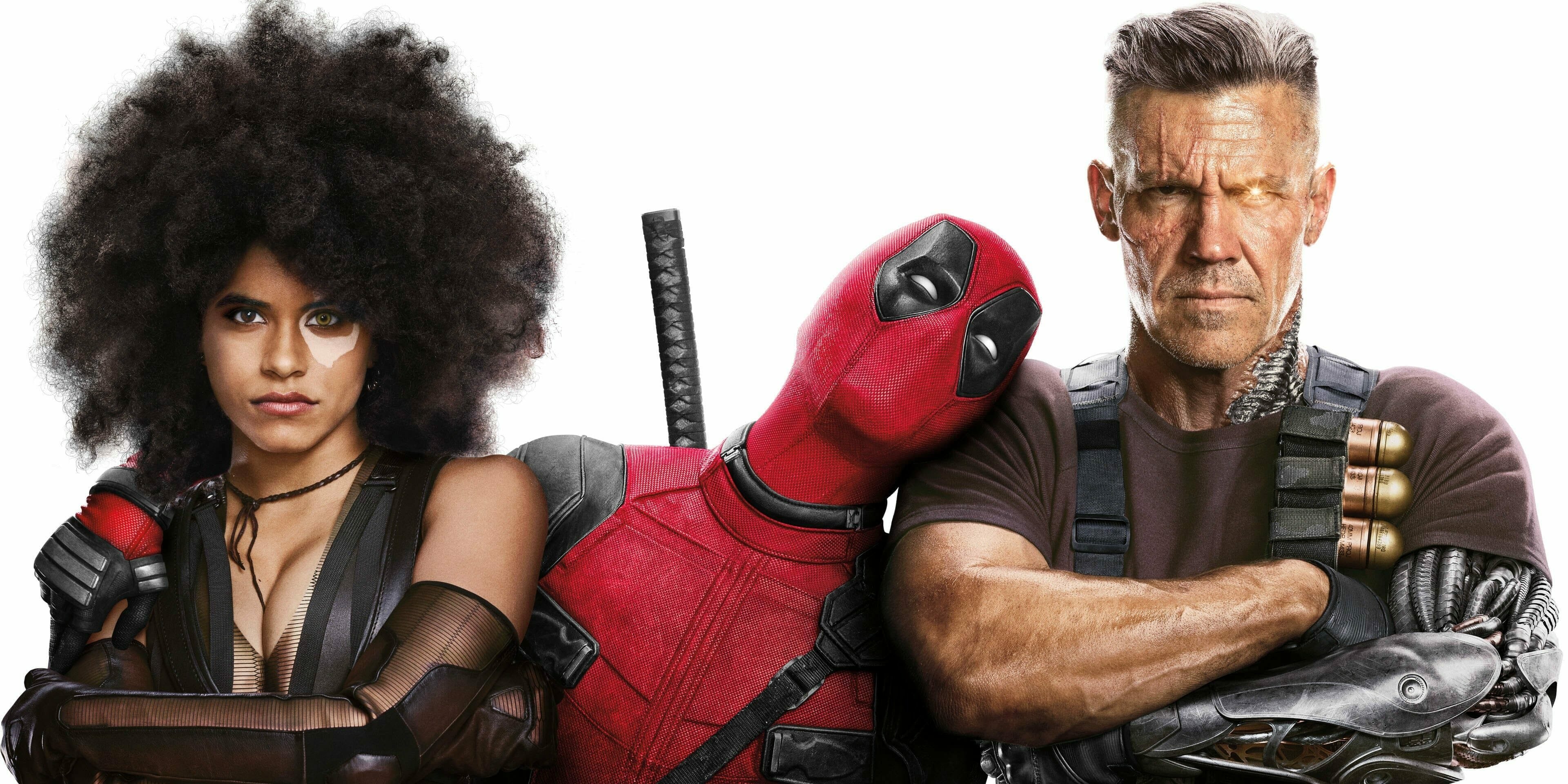 The first film left us itching for more Deadpool and this sequel scratches that itch perfectly. It’s no masterpiece but it keeps the same irreverent tone without feeling too forced just yet.

Reynolds was born to play Deadpool. He slides through the script so smoothly it’s like they just turned up and it wrote itself. Throw in some impressive action sequences from John Wick director David Leitch and a brilliant supporting cast and you’ve got a sequel that is funnier and slicker than its predecessor.

I don’t think I’ve ever seen people literally falling out of their chairs laughing before but that’s how much Deadpool 2 got to people. It’s the perfect antidote to the bland kiddie-safe Avengers jokes.

One of these days these will stop being funny, for now let’s just enjoy the ride.