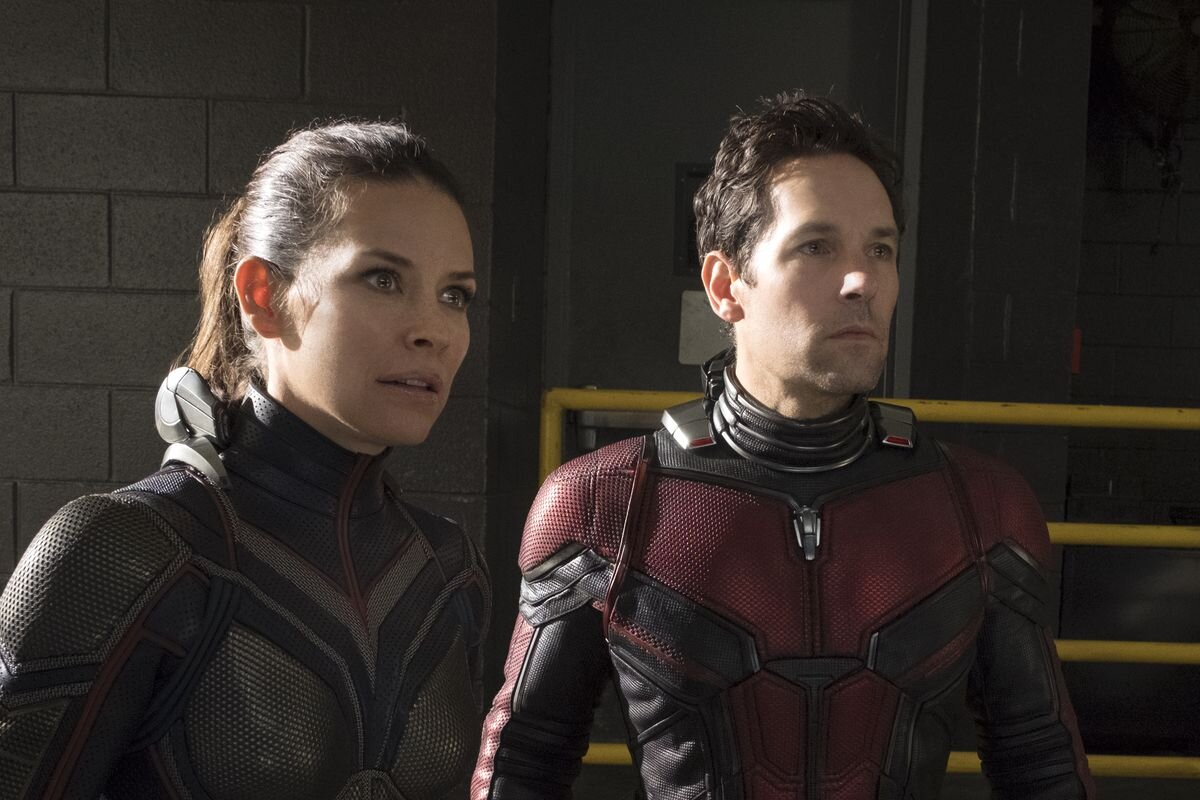 After the events of Captain America Civil War, Ant-Man is under house arrest. To tell you the truth I can’t remember what he did wrong in that film. Anyway he’s trying to be a good dad to his kid and live a normal life when a new mission presents itself, promising to unearth secrets from Hank Pym’s (the creator of the Ant-Man suit) past.

This story is barely an excuse to launch into a 90 minute mission risking life and limb. Hank Pym and his daughter (The Wasp) didn’t really need Ant-Man’s help, and he seems intent on living a normal life, so why would he join them at all? Because he has feelings for the Wasp? Move on, Ant-Man! Move on!

I suspect the plot is so tangential to the rest of the Marvel Universe because, as the post-credits scene reveals, this is happening at the same time as Infinity War. It’s a film that didn’t need to happen, and doesn’t offer much in terms of painting a bigger picture.

And yet! It still works quite well. Paul Rudd is funny, perhaps the only funny Marvel superhero (it feels like everyone just has funny lines to read), and the screenplay insists on levity. Every time you this it’s settling down to get serious, it slaps you in the face with a joke. The relentlessness is funny unto itself.

There’s a sort of Rudd effect at play here. Po-faced Evangeline Lilly can’t help but smile in the same scenes as him, neither can Michael Douglas. He seems to have a knack of bringing everyone together to make a scene more fun than it looks on paper, without hogging the limelight.

This was the last Marvel film that came out before Endgame that I hadn’t seen, and fittingly I’d say it is one for completionists like me. Pre-2008 this would have been a revelation, now it just feels like more of the same. That’s not really a bad thing, but if you are sick of superheroes, Ant-Man and the Wasp doesn’t have anything new to offer you.