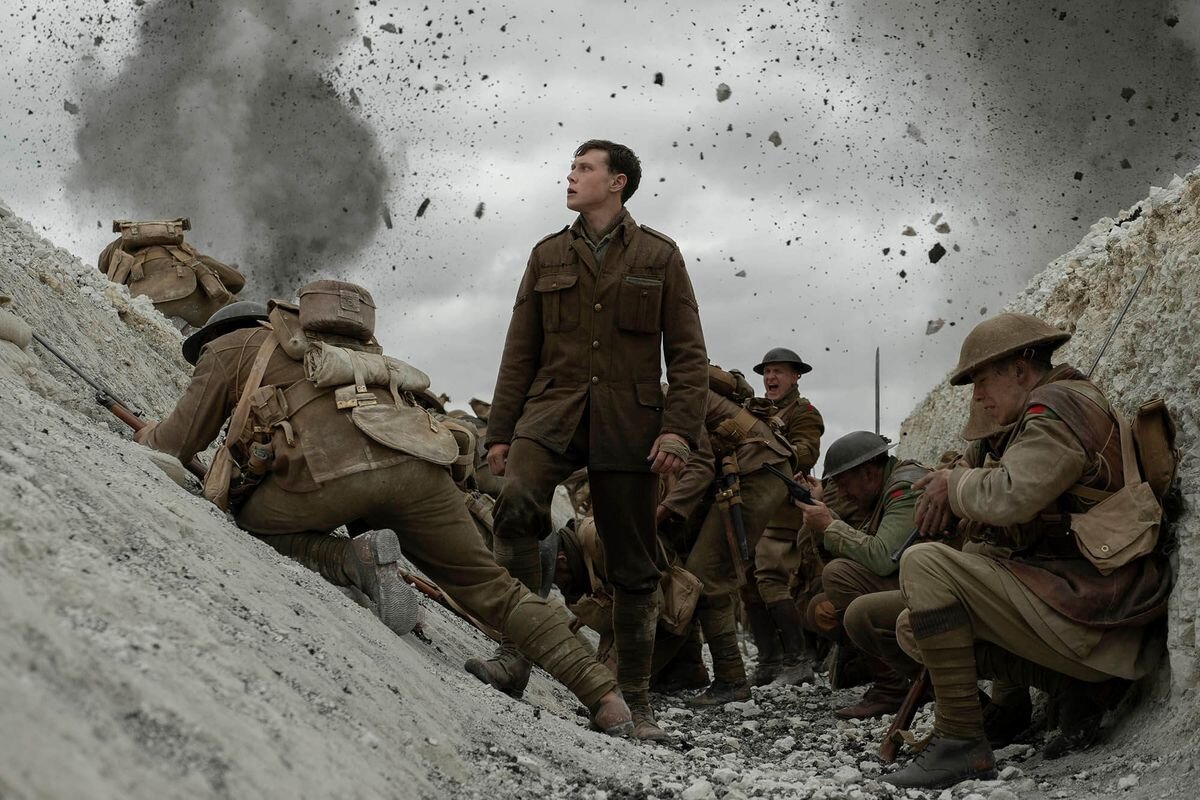 A couple of British soldiers in WWI are tasked with getting a message to the front lines in order to stop 1600 troops walking into an ambush.

Mendes shot this to look like a single take, and while it’s a technical marvel and the strongest aspect of 1917, it’s also what hampers it. What starts out as a tense, immersive experience quickly becomes monotonous.

There’s a scene in the bombed out town of Ecoust that stands out as particularly gripping and well executed. Ironically it’s the one scene that happens after the only break in the timeline (the protagonist gets knocked out, which is how we account for the jump in time). Perhaps a few more cuts would have yielded a few more great scenes.

Roger Deakins’ cinematography is also a highlight, as it always is, but it’s especially impressive in a film that almost never stops moving.

This is a polished and meticulous film for sure, but the strict adherence to the single-take format has fewer pros than cons.