A few days ago I heard the sad news that actor Philip Seymour Hoffman was found dead in his New York apartment. I don’t usually write too much about ‘celebrity’ deaths, for fear of jumping on a bandwagon, and also because in most cases far better writers than I have already said what needs to be said. I’m making an exception here, for someone who was one of my top three actors.

Hoffman had a knack for lighting up the screen, never once making us think he was anything but at home behind the camera. Almost every actor has a film or two where they are out of their element, and a little unsteady, but not so here. Even in smaller roles his impact on a film cannot be underestimated (‘Charlie Wilson’s War’ springs to mind, which is only worth watching because of him).

He was a unique and truly versatile performer; the industry has lost one of the best actors of a generation.

Below, I’ve compiled a list of some of my favourite work of his. 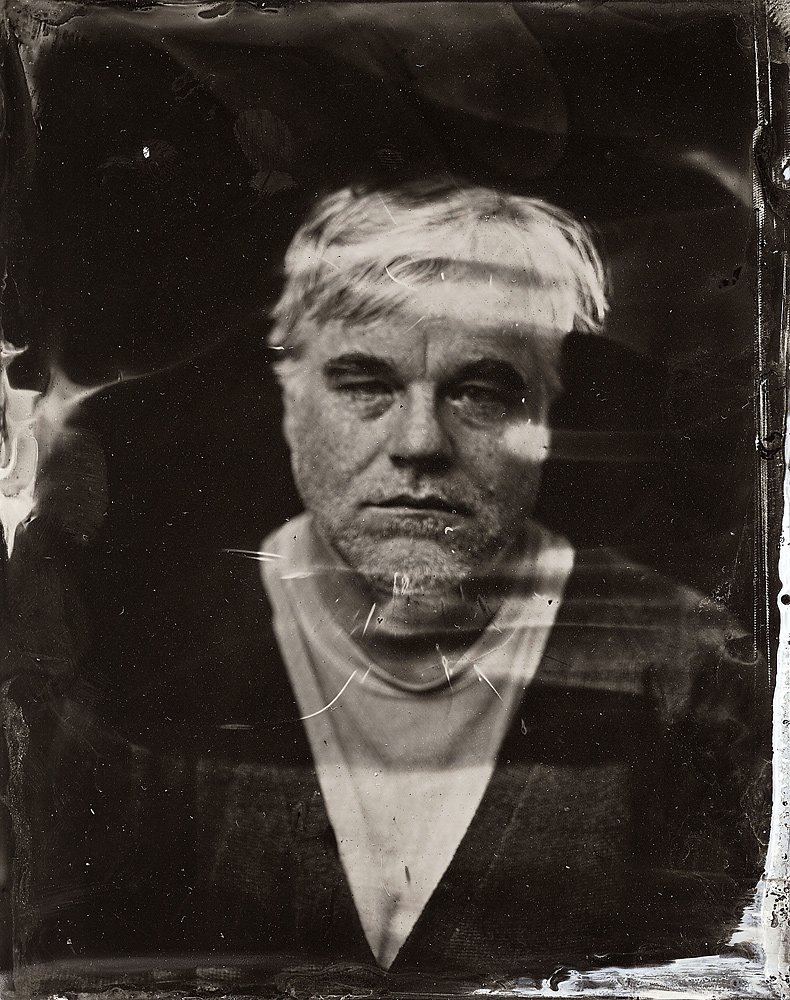 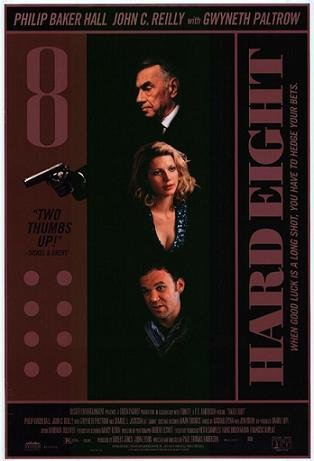 Hoffman has a brief but memorable role in one of PT Anderson’s earlier, perhaps less well known works. Philip Baker Hall stars as an old gambler who bumps into John C Reilly and teaches him the ways of Las Vegas. They encounter PSH as a vile craps player, out to provoke the protagonist.

This is a slow burn of a film that takes the viewer by surprise when things start to go wrong all of a sudden. Anderson is still finding his feet with this one and it’s far from being his best film, but his skill still shows; this is a very well put together project.

Also, I found Baker Hall to be very compelling to watch, and he gives a fresh, interesting take on the ‘older man with a mysterious history’. 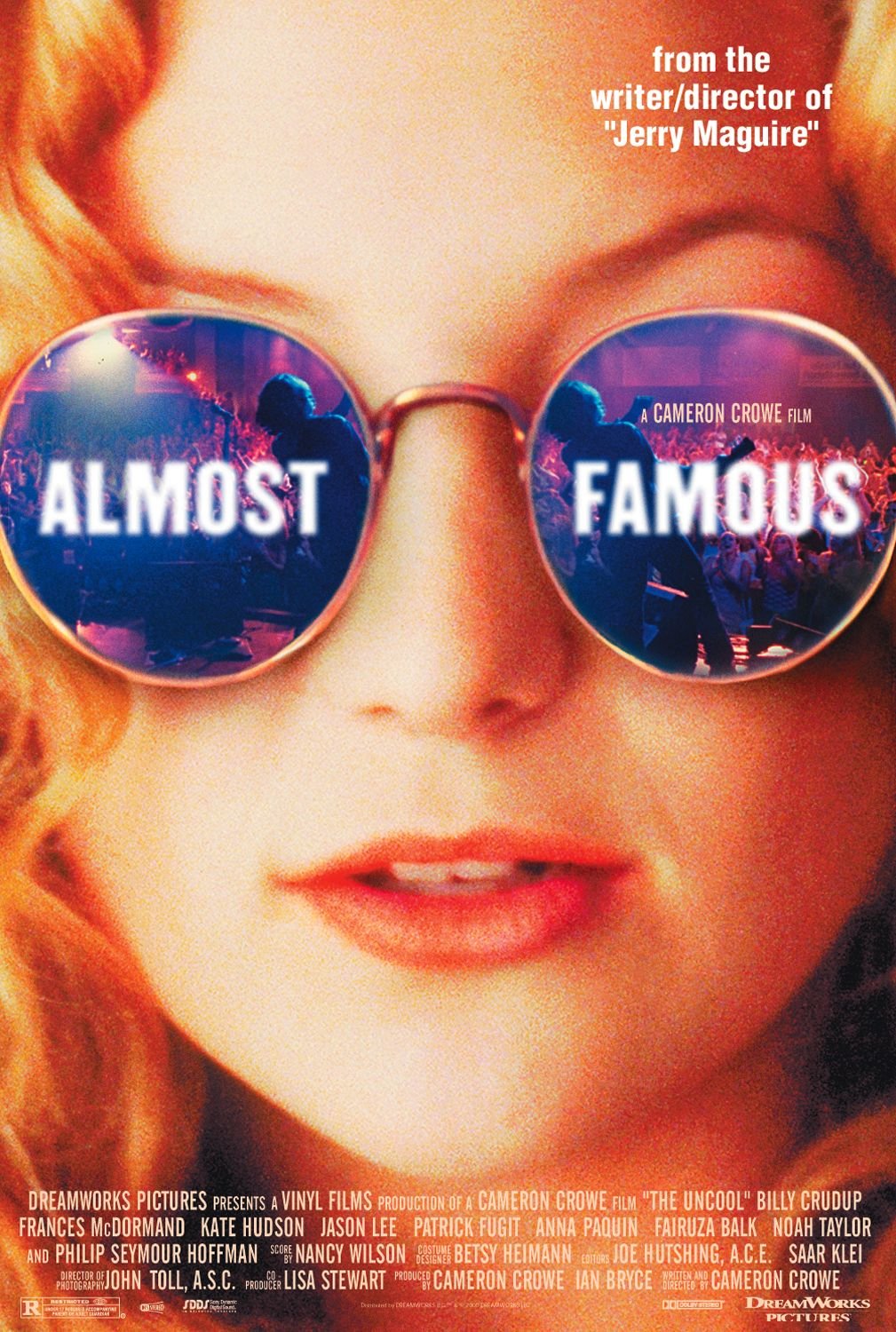 Cameron Crowe’s semi-autobiographical film about a teenage wannabe-journalist is, in my opinion, one of the best films ever made about music and the industry.

PSH turns in a legendary performance as music journalist Lester Bangs, who steals the show as Patrick Fugit’s idol and mentor. Hoffman and Fugit share a unique relationship on screen, and it’s fun to watch.

It’s a personal favourite for many reasons, yet it’s Seymour Hoffman’s performance that got me hooked the first time.

If you haven’t seen this, it’s time to. It’s funny and touching, the narrative keeps you watching, but I love it for its offbeat scenes and odd moments Crowe sneaks in. There’s always more to be had with this one on repeat viewings.

Whenever I’m stuck for something to watch, Almost Famous always hits the spot. 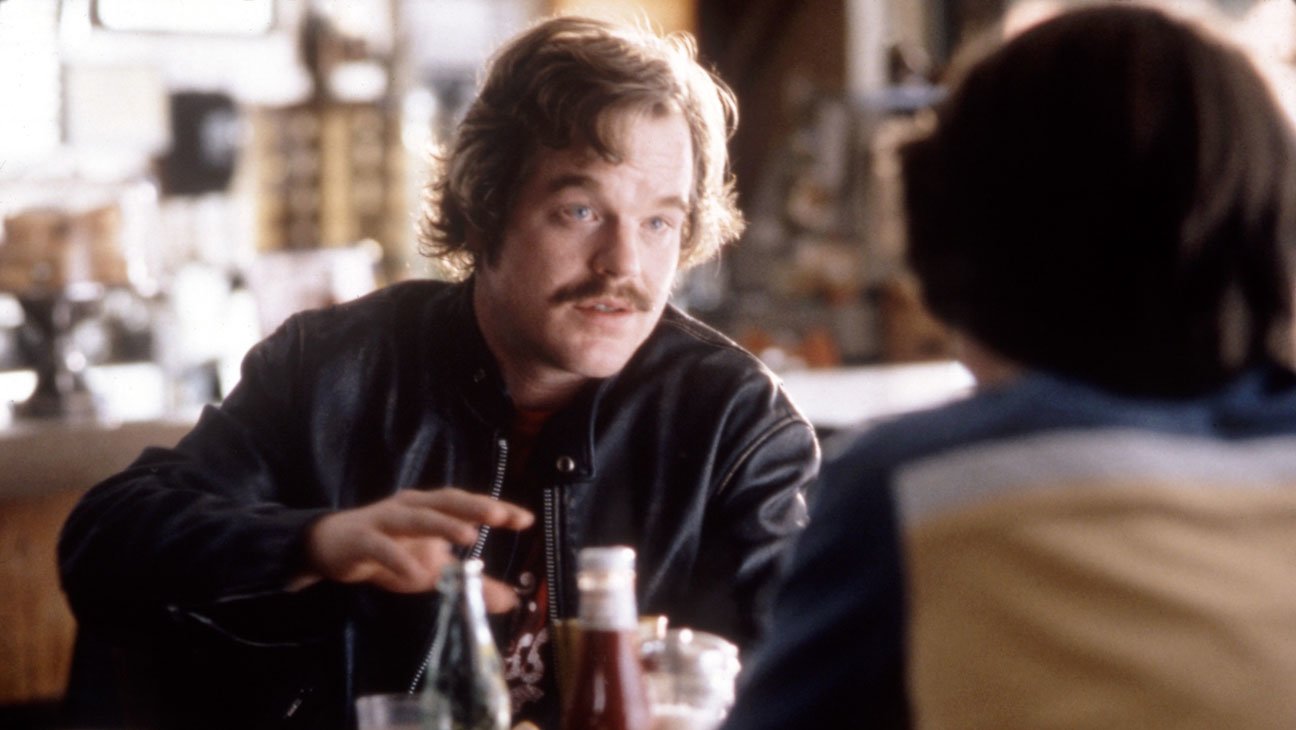 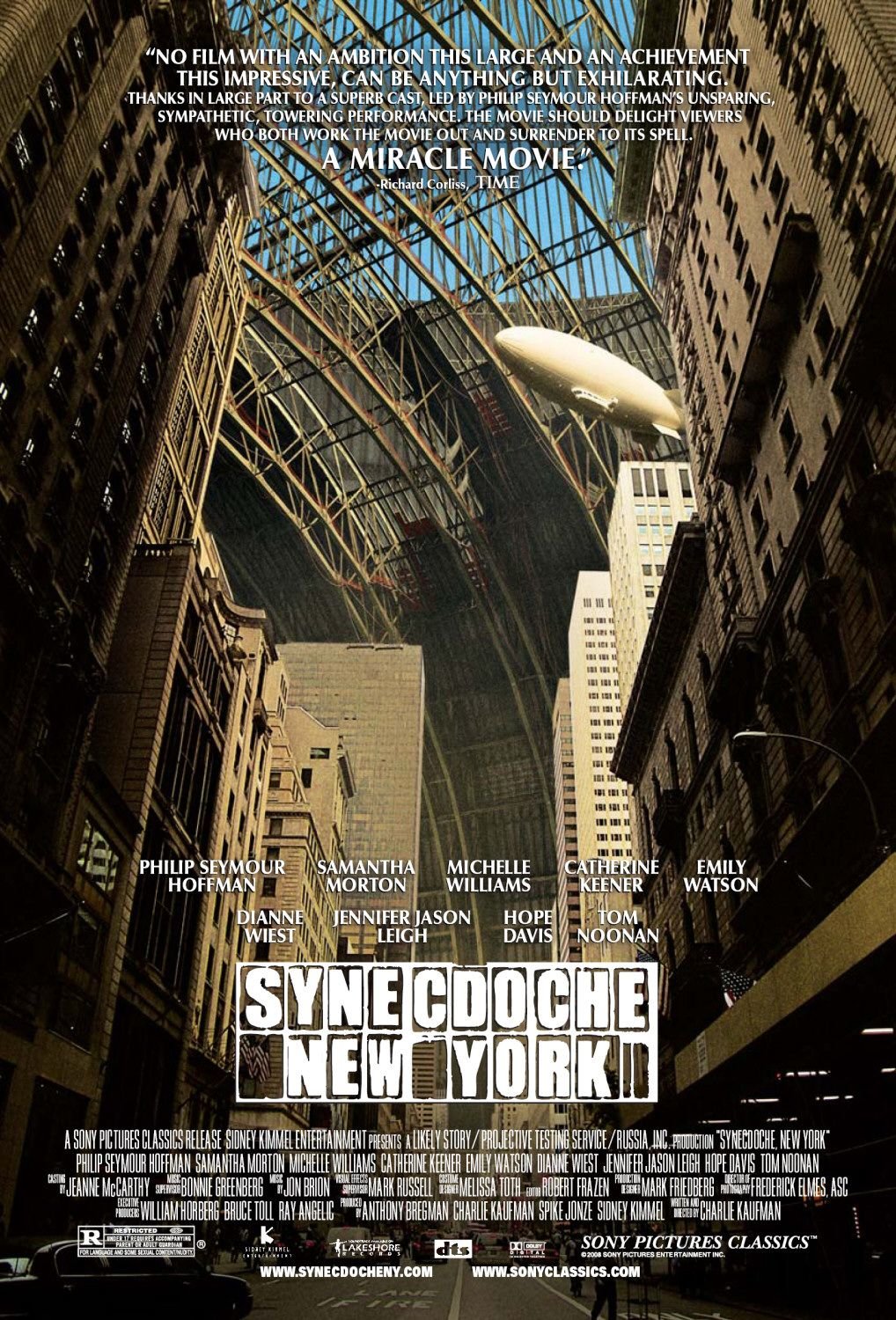 This has a brilliant all-star cast, and yet it’s a one man show all the way. Some might argue this is Hoffman at his finest.

Personally, I prefer his original takes on ‘normal’ people, but there’s no denying how impressive this performance is. If anything it has to be the hardest thing he’s ever pulled off.

I suppose it’s also a testament to him that I find this deeply unsettling. Something about the film hits a nerve, and it never fails to make me well up a little. Much like 2001, it provides an insight into life that seems to be beyond words. Beyond my words anyway. 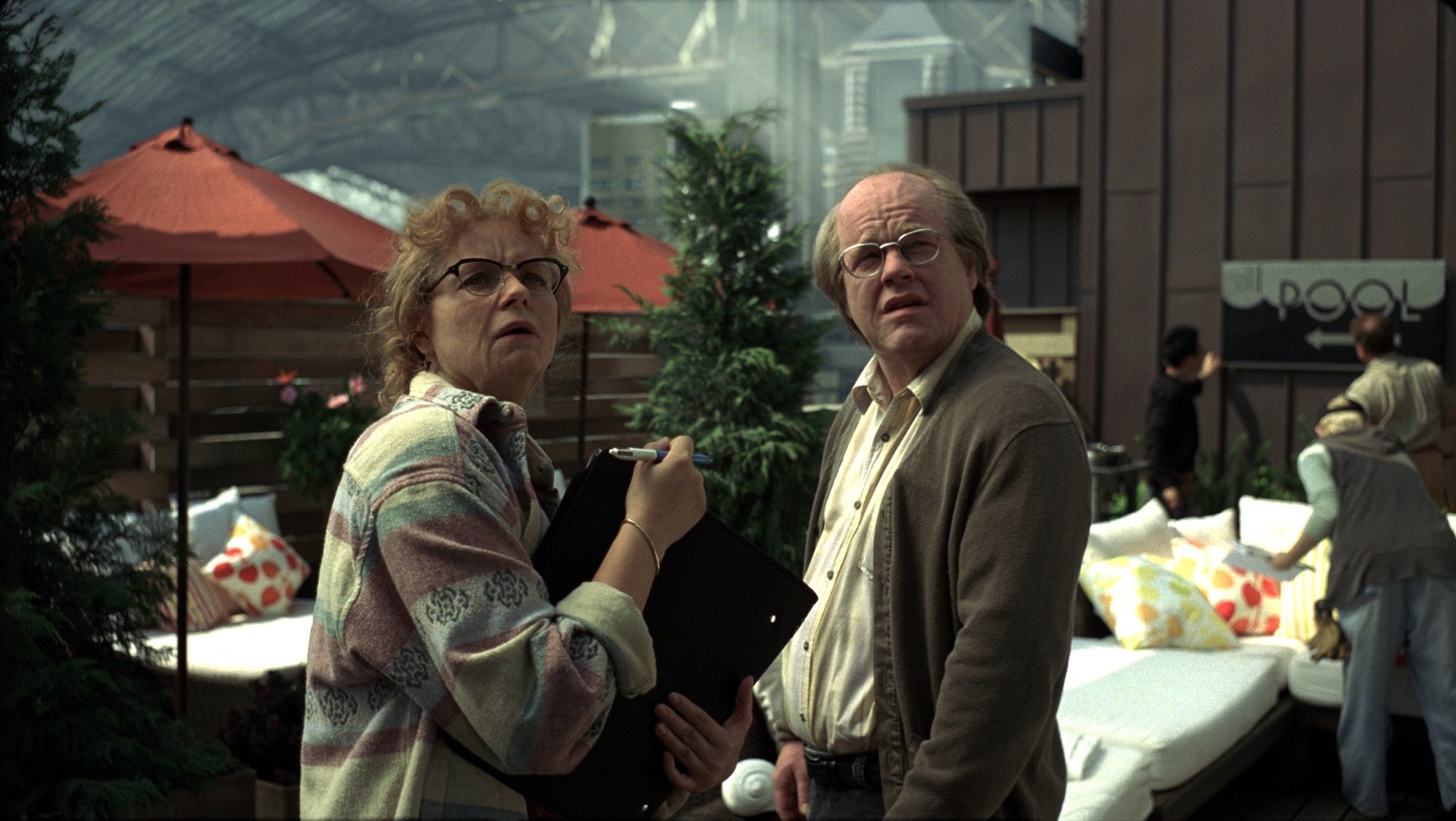 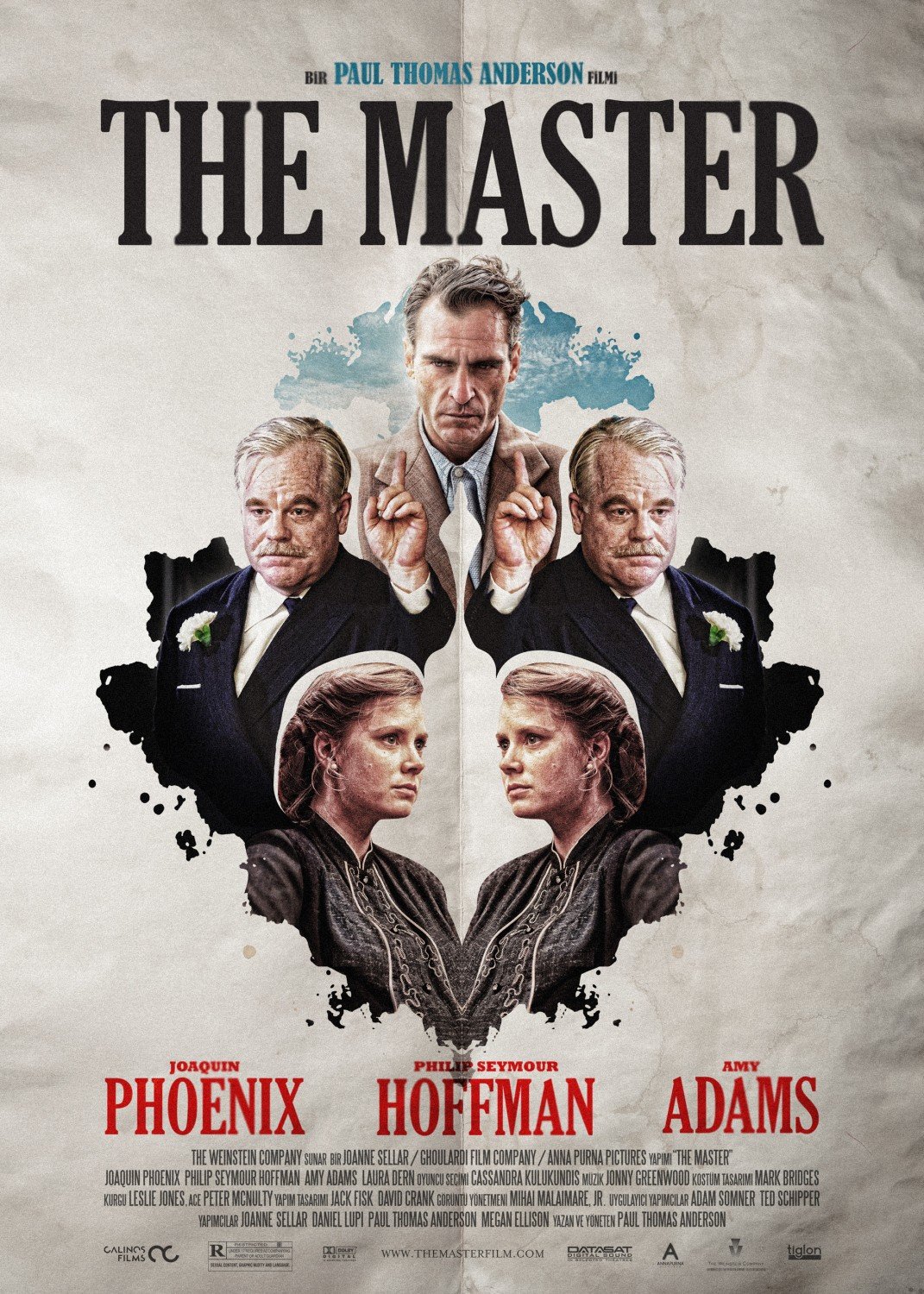 It’s easy to get tangled up in Oscar hype, but looking back over a year on, this film holds up just fine. I’ve yet to be let down by PT Anderson, and this tale of a cult leader scooping up a lost soul and ‘converting’ him is no different.

In a way, Phoenix has the harder job here. He’s not at ease like Hoffman is on camera, but it really works for him. He’s so aware of his looks, and how to make them work for him. His face contorts and twists, it tells more of a story than the script does. Instead of trying to outdo his counterpart, he turns in on himself, and I think it was the right choice to make.

Constrast that with our subject PSH, so smug and powerful, aloof. He’s got a simmering anger which clearly boils right beneath the surface, but he just doesn’t come off like he’s trying as hard as Phoenix. He seems to have so much fun with the role. The clash between the two makes for one of my favourite films of 2012, it’s fantastic to watch. 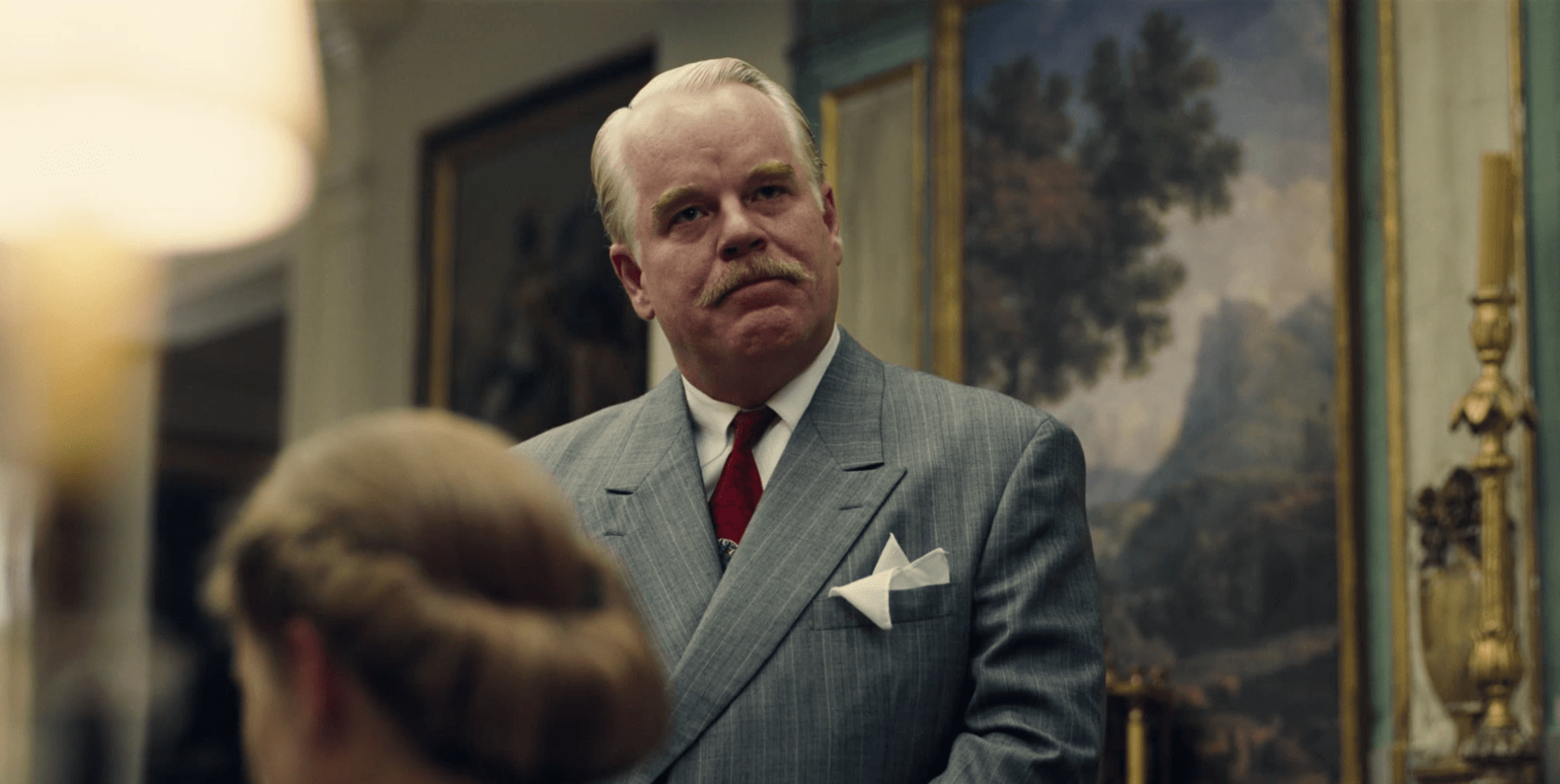 Here’s some stuff that I’m not going to write too much about but is worth a look.

Ones that aren’t worth writing to me about because I still, shamefully perhaps, haven’t seen them.

This is a man who truly shall live on through his work. RIP, Philip Seymour Hoffman.