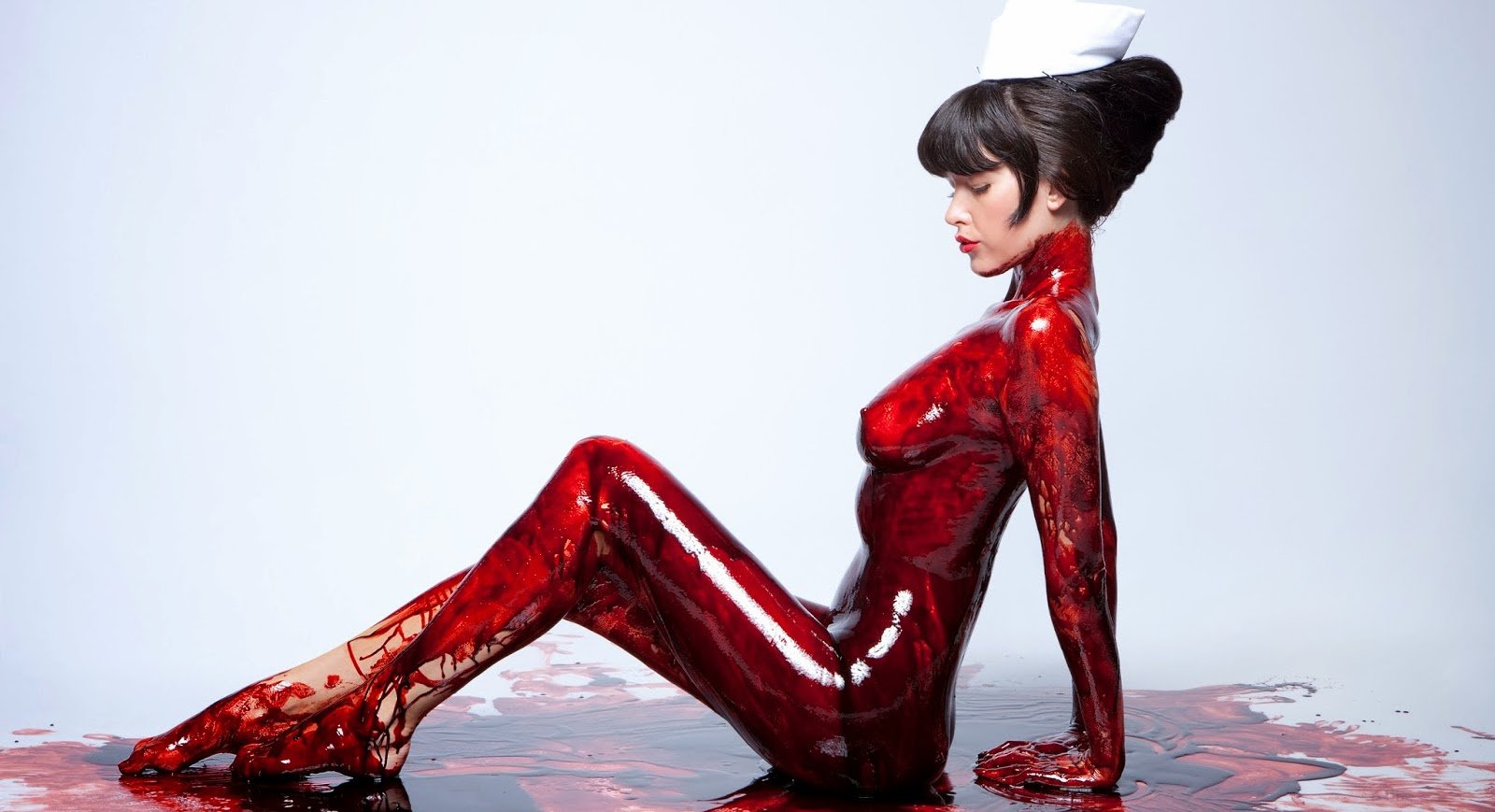 It’s hard to find much praise for Nurse 3D. What feels like a fun idea quickly turns into a repetitive snooze festival. De La Huerta is at first intriguing, she’s got a face like no other and appears to be playing a unique character, but it soon becomes clear that there’s little of any interest going on with her. She’s a psycho… traumatised as a child… you’ve seen it all before. She gets transfixed with a colleague of hers but the plot gets a bit muddy and it’s hard to say what her motivations are. She’s supposed to be out to kill men who cheat on their wives, which she does for a bit. Then she’s deperately trying to be friends with her colleague. Then she’s just trying to kill anyone at all. Nothing makes sense and it’s annoying.

There are some redeeming traits though. The production is a little shabby but they make do with what they have fairly well. There are one or two shots that have obviously been well thought out; this film can be stylish. I wonder in fact if the whole thing was born out of these scenes, rather than the lacklustre plot. It’s all style over substance, almost as if they came up with the poster before they’d even shot the film. Take a look above and below. These are brilliant, provocative images. It’s just a shame they don’t come with a film to match.

This is an exploitation film through and through, but it takes that notion too far and winds up like 85% of all exploitation flicks; not very good.