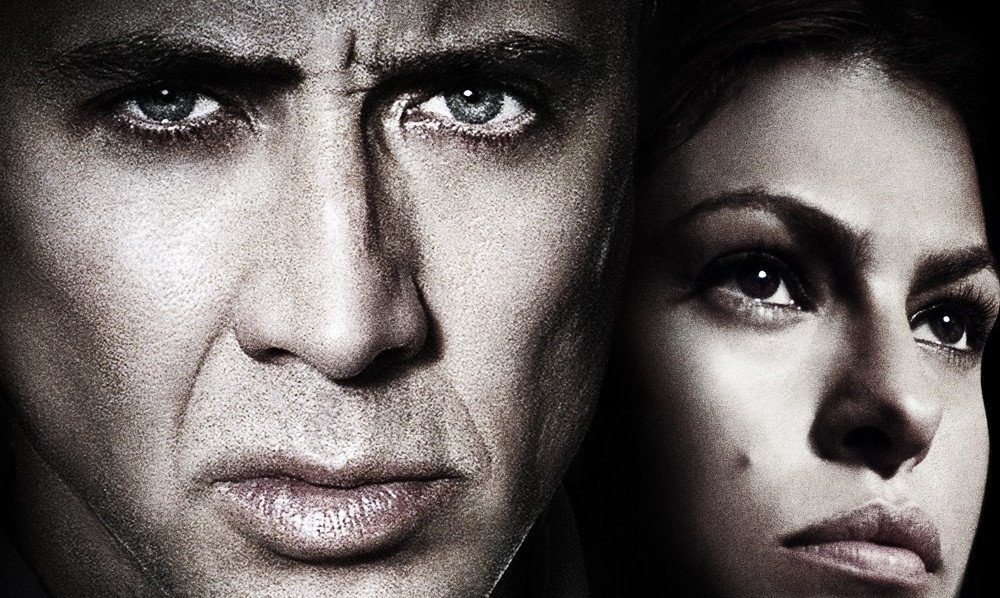 Herzog and Cage make a potent mix in this deranged cop drama. Cage plays a detective assigned to a multiple homicide in New Orleans. He suffers from chronic back pain and, to put it mildly, self-medicates. As he continues to mix Heroin, coke, crack, meth and prescription Vicodin he begins to lose his grasp on the case, as well as his personal life.

It’s a unique take on the police procedural genre, in the sense that the procedure flies out the window as the film presses on. Cage’s sole motivation becomes finding ways of obtaining more drugs. He gets more and more frenetic, crazed and intense. He’s in his element here, and it’s hard to think of anyone more suited to the role.

Herzog is clearly enjoying himself here too. You can almost sense his glee behind the camera as the film goes on. The hallucinations get more frequent, the action ramps up, Cage spirals out of control and Herzog’s direction matches the pace beat for beat. It’s very entertaining to watch.

Bad Lieutenant wound up being one of my favourite films of 2009. It’s Nicolas Cage at his best, which is rare these days. It’s cynical, mad fun. The ending sends a brutal message, equally as crazy as the rest of the film. This level of sheer, unadulterated madness put to film is, I think, unmissable.