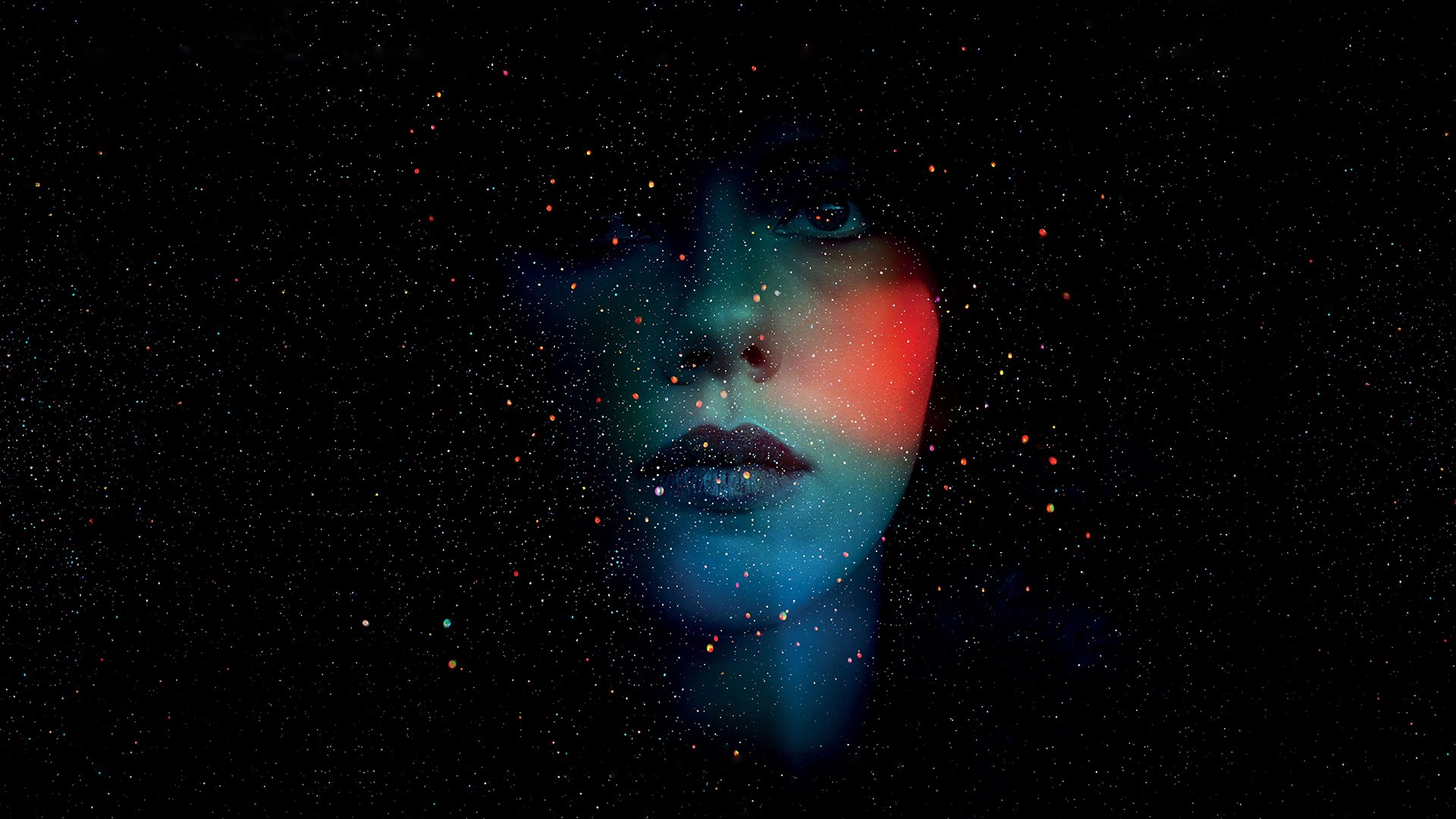 Johansson stars as a beautiful alien who drives around Glasgow in a white van, picking up lonely men in order to entice them into her bedroom which turns out to be a strange human-harvesting machine.

Ridiculous blurb aside, this is not a film one can get the measure of quickly. It’s not as utterly confusing as some have claimed, but Glazer doesn’t let on much about what’s going on. It’s very much show rather than tell, but even then it’s sparse.

Sparse is perhaps one way to describe Under the Skin. At least superficially, very little goes on. It seems drab and monotonous, and takes a long time to get anything done. However rather than being frustrating, something about it is mesmeric. It’s a perfect mix of beautiful cinematography, a dizzying soundtrack and just enough plot to keep us interested.

Johansson puts in the best performance of her career. She somehow makes a character that fools people in the film but isn’t quite human enough to fool us, the viewer. Her role is a make or break one for the film as a whole so it was crucial she brought her best to the table. She finds a brilliant new take on the well trodden ‘sexy alien’ role and it’s captivating to watch.

It’s also weirdly fascinating to watch one of Hollywood’s most famous faces cruise around Glasgow in a Transit van. That sums up Johansson’s place in this nicely; it’s a career defining role in a little film no one will see.

Under the Skin is proof that however odd an idea may sound, in cinema it’s all about how you tell it. Glazer turns a laughable premise into one of the most gorgeous and intriguing films made in a long time. A fantastic achievement.