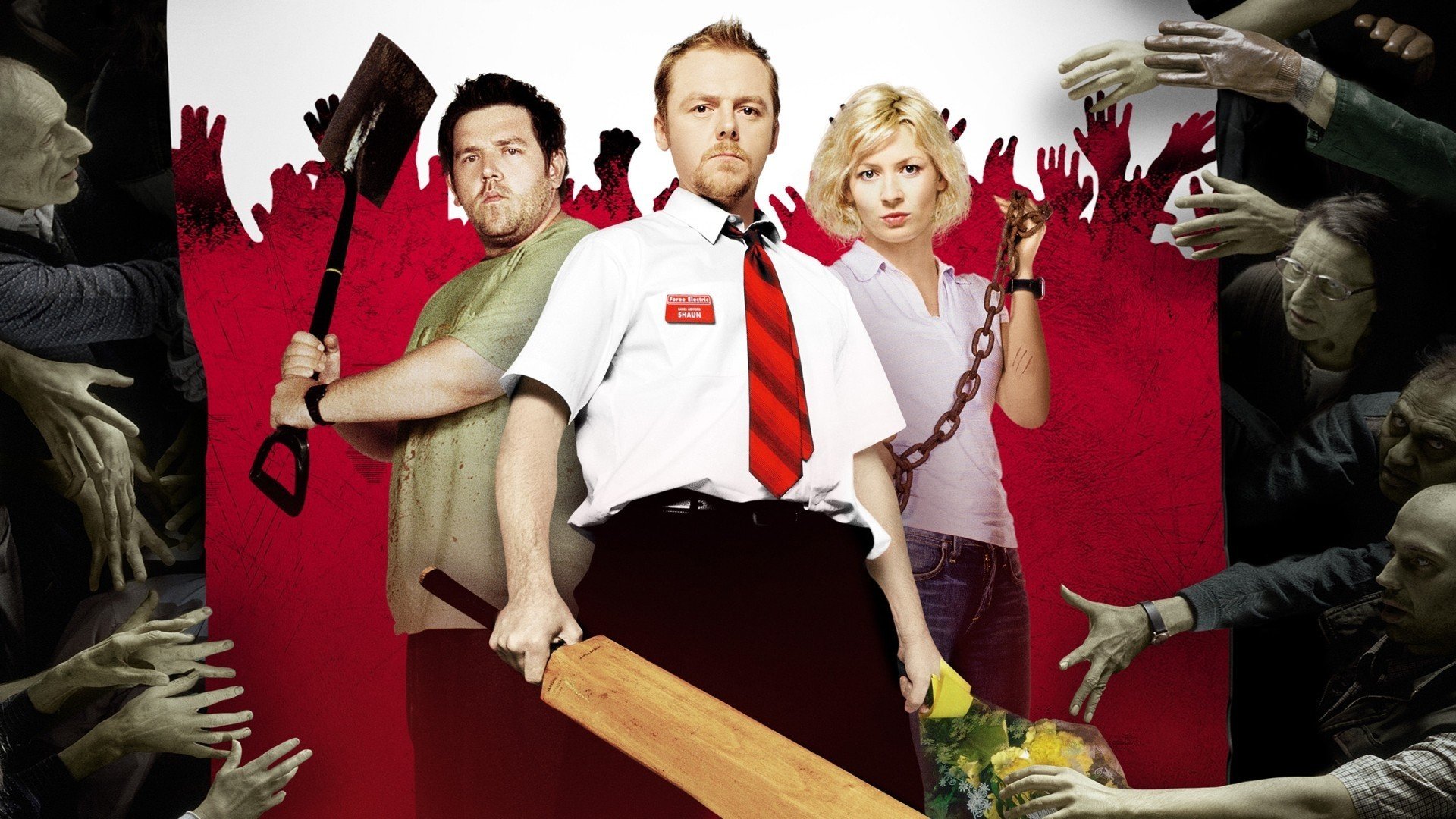 Shaun of the Dead

Oh God I can’t believe it’s been ten years. Still funny, still fresh; every time I see Edgar Wright’s major début it puts a huge grin on my face. This is one that has firmly cemented its place as an all time great comedy.

Shaun of the Dead is a labour of love, and it shows. From the hilarious script through to the inventive edit and post-production, every aspect of the film has been carefully considered.

I remember feeling a pang of excitement when I first saw this all those years ago. Finally, I thought, someone has come up with something new that’s funny, but more than just someone projecting their sense of humour onto a film. Wright is perhaps not as ambitious, but he leaves a fingerprint on a film in the same way Tarantino does. You know what you’re going to get, and you know it’s going to be new and interesting.

I could watch this twice a year without flinching.

I’ll shut up now, but I’ll leave you with this video on Wright’s novel use of visual comedy, a previously forgotten art.

I’ll also throw in some great fan art this film has inspired: