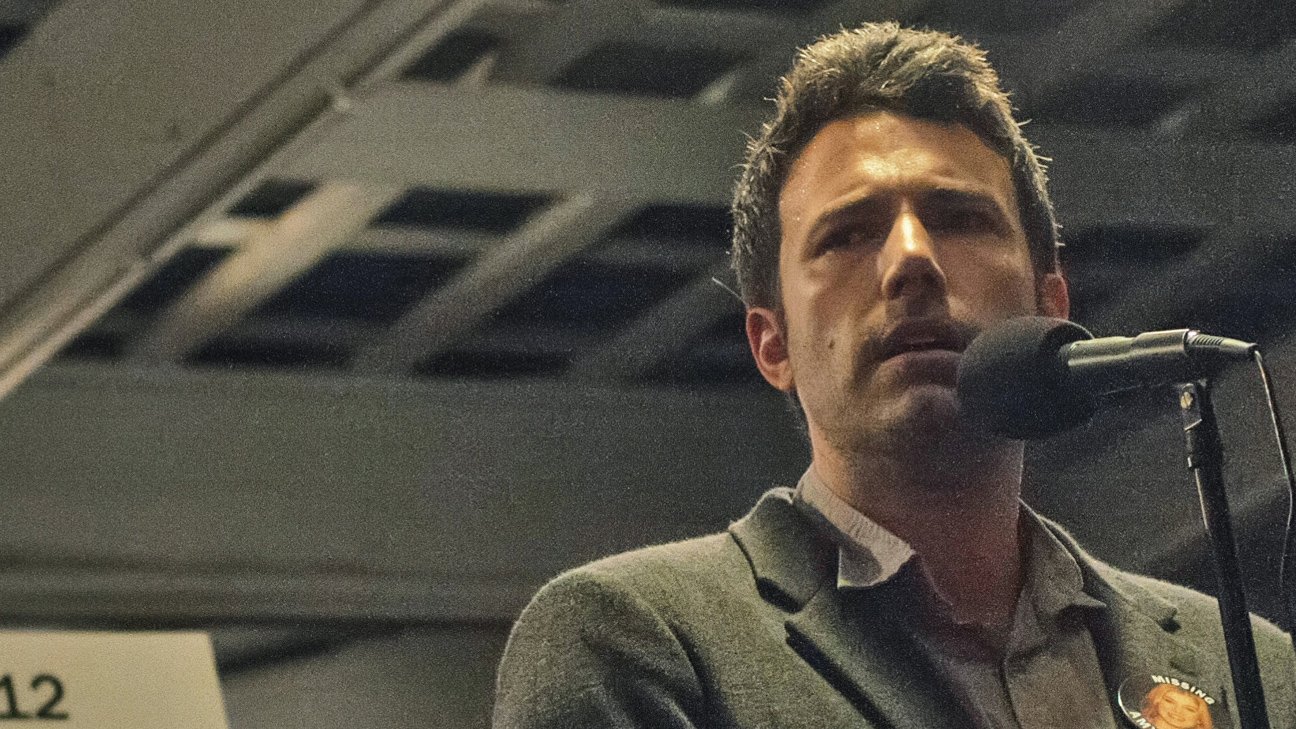 I was the embodiment of every writer’s worst fear: a cliché.
30 September 2014

David Fincher returns with another adaptation of a fairly recent book, this time it’s 2012’s Gone Girl by Gillian Flynn. However unlike the decent but unremarkable Girl With the Dragon Tattoo, Gone Girl is an eye catching and engrossing piece of work.

I’ve not yet read the source material, but Fincher has told what seems to be a very complicated story in a clear and collected way. He cuts through any potential cruft yet manages to keep the nuance - just as he did in The Social Network.

I don’t actually want to go into Gone Girl just yet in any depth; there’s simply too much spoiler material at play. It’s not a film that relies on its twists and turns, but they are well thought out and surprising enough that I think you’ll be glad I shut my face. Maybe at a later date I’ll go back to it.

Without giving too much away I will say the following: Rosamund Pike has put in the performance of a lifetime; Affleck was well cast; Fincher’s hand behind the camera is subtle but effective, only he could have made this; same with the Reznor & Ross soundtrack.

This is a disturbing, electrifying psychological thriller worth every minute of your time.