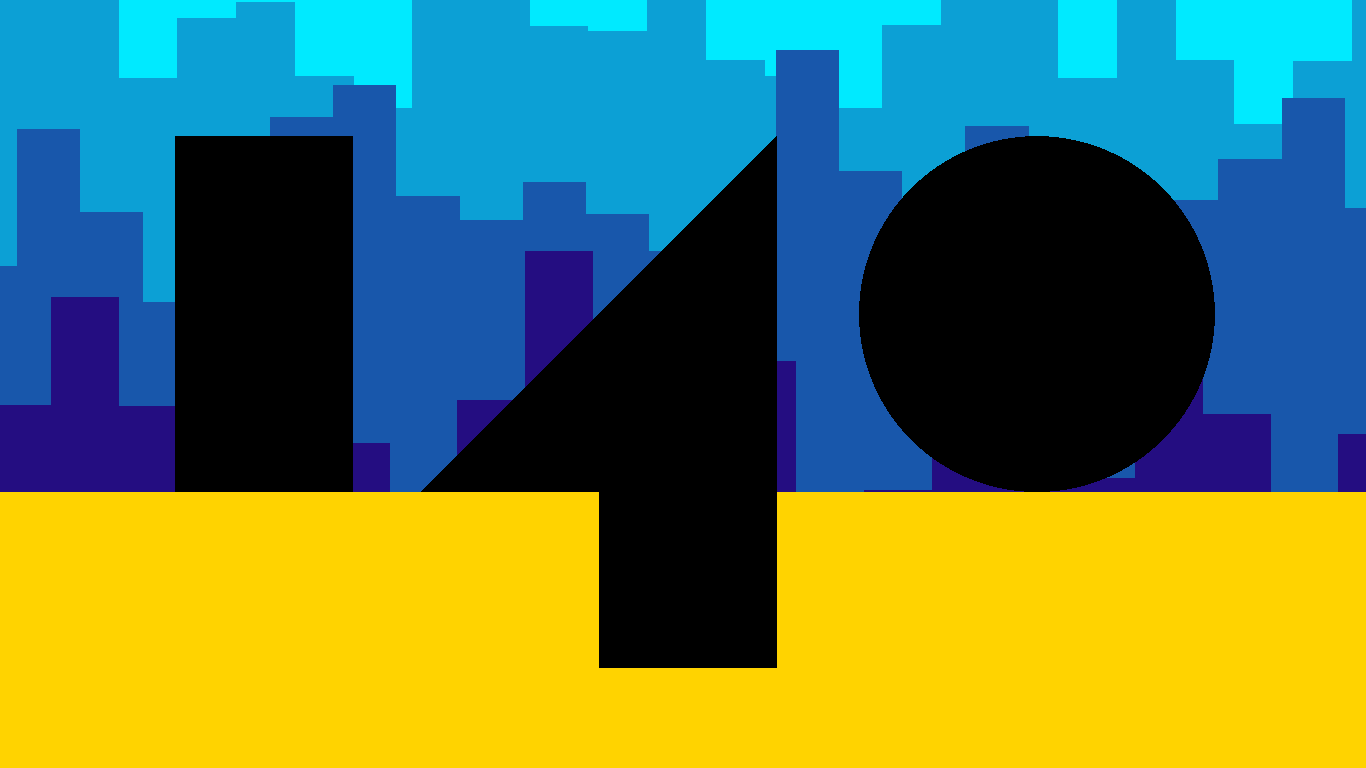 Sometimes the old ‘less is more’ cliché really works. Take this game, 140 for example, made by Limbo puzzle designer Jeppe Carlsen. There are seldom more than three colours on screen. The player controls a ball that can be rolled left, right and made to jump. The goal is simply to get to the end of a level.

Simplicity is 140’s biggest deception. This is a game of precise timing and rhythm. The one complex element is the soundtrack, which syncs beautifully to the surrounds. It’s seamless and makes the game what it is.

It’s at times very difficult, although never beyond reach. The game challenges you just enough that you want to keep going.

Carlsen finds the perfect balance of sound, motion and colour to make a beautiful, engrossing game. What would ordinarily be an irritating experience becomes a soothing, almost mesmeric one.

His knack for game development shines through in the details. The way the ball changes shape as you jump then slowly, satisfyingly rotates through the air. Its subtle trail. The gentle noises. It’s a simple game, but it’s been carefully made.

140 gives us a fresh take on the very earliest ideas behind computer games. Roll, jump, smile.