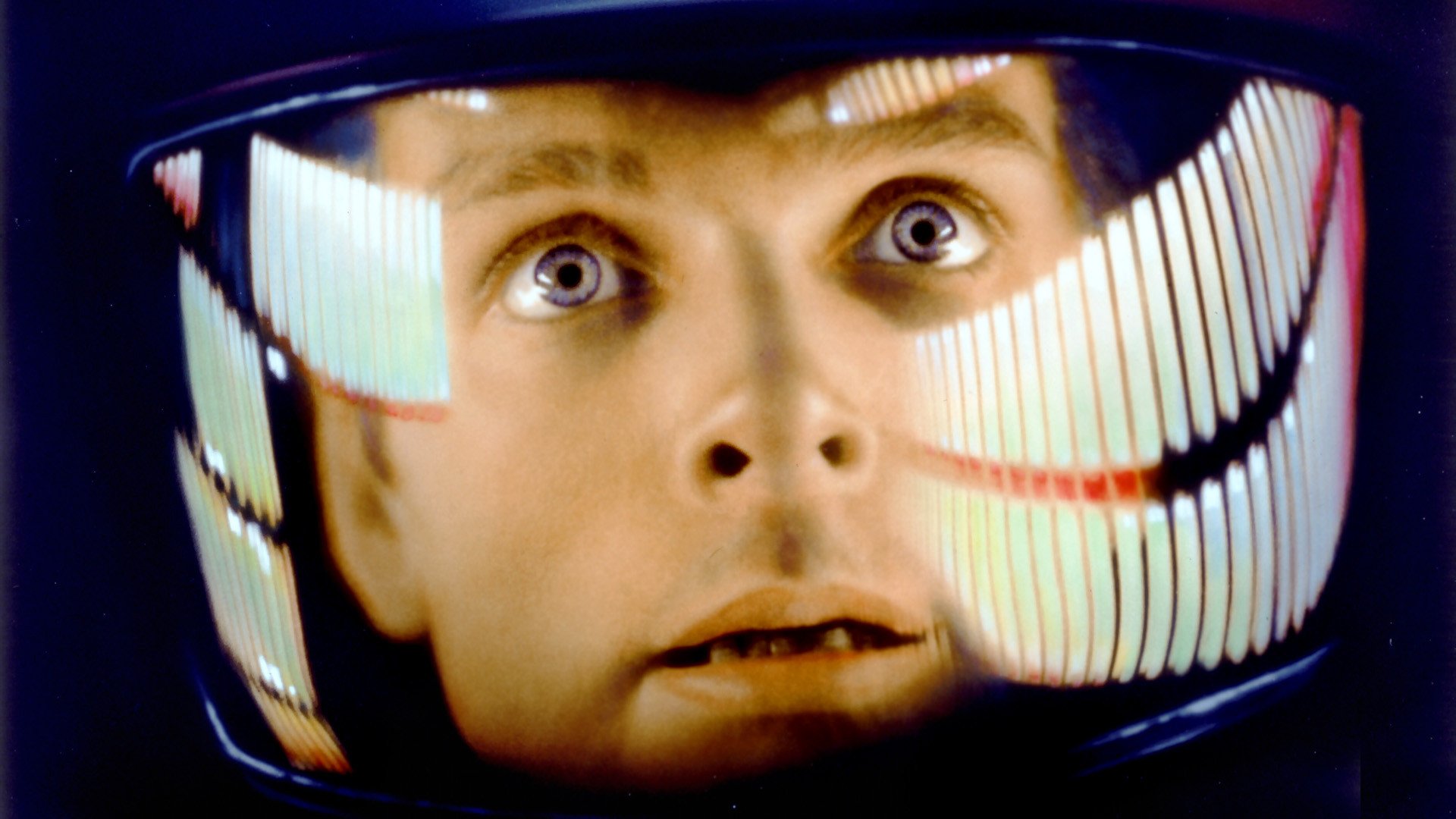 This mission is too important for me to allow you to jeopardize it.
22 November 2015

We spend the first few minutes of 2001 gaping into the void, looking at nothing but a black screen. Much like the apes and the spacemen in the film, we stare at a monolith, unsure what to do.

It’s unclear what Kubrick intended with his film and it seems as though he made it deliberately ambiguous, but a piece of work that still invites new interpretations 47 years after its release is a rare thing.

I tend not to delve too deep into films where others have gone before me with far better analyses. There are always one or two things worth noting though. This time around, it was a small detail that struck me. Right after the legendary match-cut of the bone to the spacecraft, we get shot of a pen floating inside the ship, in the same spot. I know the ship is the ‘real’ tool here, but the pen is a nice nod to the years gone by.

If you haven’t yet seen 2001, then this conversion can serve no purpose any more. You need to go and soak it in on the biggest screen you can find, and draw your own conclusions.