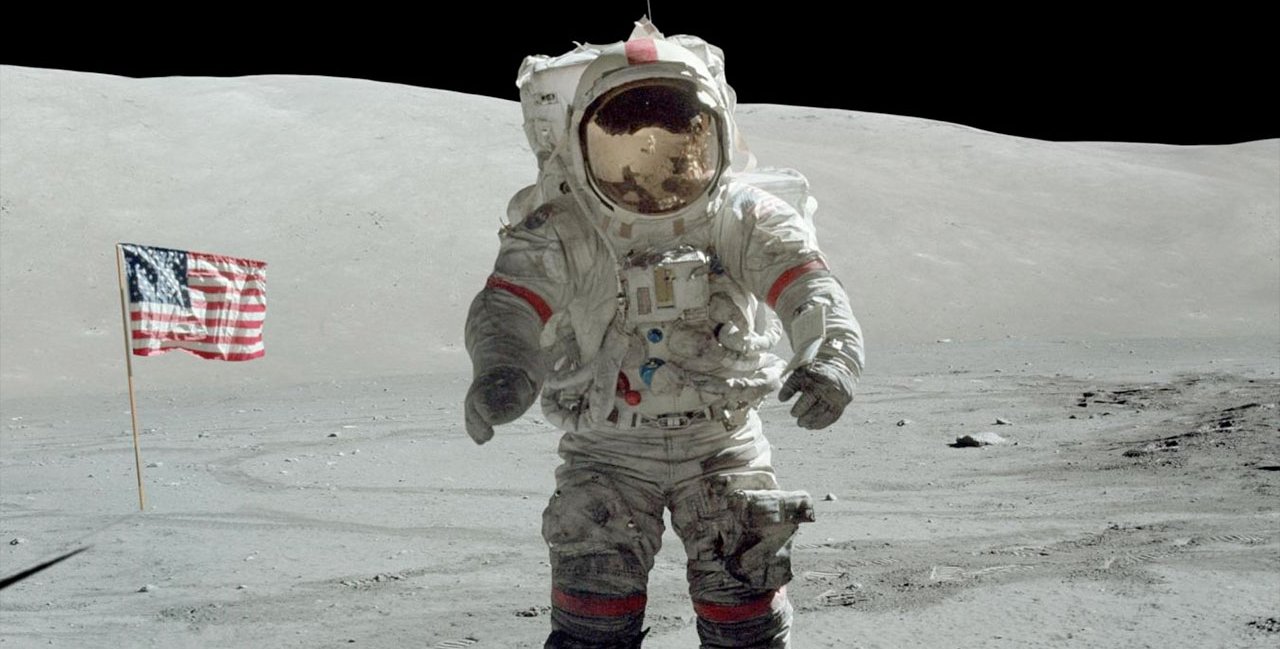 The Last Man on the Moon

I wanted to freeze time so I could show everyone what it’s like.
09 April 2016

A documentary about Eugene Cernan, an astronaut on the Apollo 17 mission and, as the title implies, the last man to have set foot on the moon.

So many documentaries and biopics have been made about the Apollo missions it’s hard to see what this one could possibly offer that we haven’t heard before. The main selling point is that director Mark Craig gets to talk to Cernan at great length about the missions, and the subject agrees to be more than just a talking head. It’s a refreshing break from the endless amounts of archival footage we are used to. The astronaut revisits the capsule, the launchpad and the training facility and it’s really interesting to see how time has changed his view on life and his work.

Cernan also speaks frankly about how it affected his personal life, and the relationship with his child. He never once doubts whether it was worth it, but as audience it gets us thinking carefully about what sacrifice really means.

I also appreciated the fact that Craig managed to get everyone involved to speak their minds and recount their side of history. Almost everyone mentioned is interviewed, which totally eliminates a pet-peeve of mine in documentaries.

The Last Man on the Moon is a little rushed and as a result the Apollo 17 mission itself feels somewhat under-discussed.

If you are interested in the history of Space travel and feel like you’ve seen it all, this is a film definitely worth looking into. If you are a looking for intricate technical details and blow by blow accounts of what happened on the missions, then perhaps the documentary is only useful as background research.

Still, the competent production and lengthy time we spend with the man himself puts this several notches above your average space documentary.