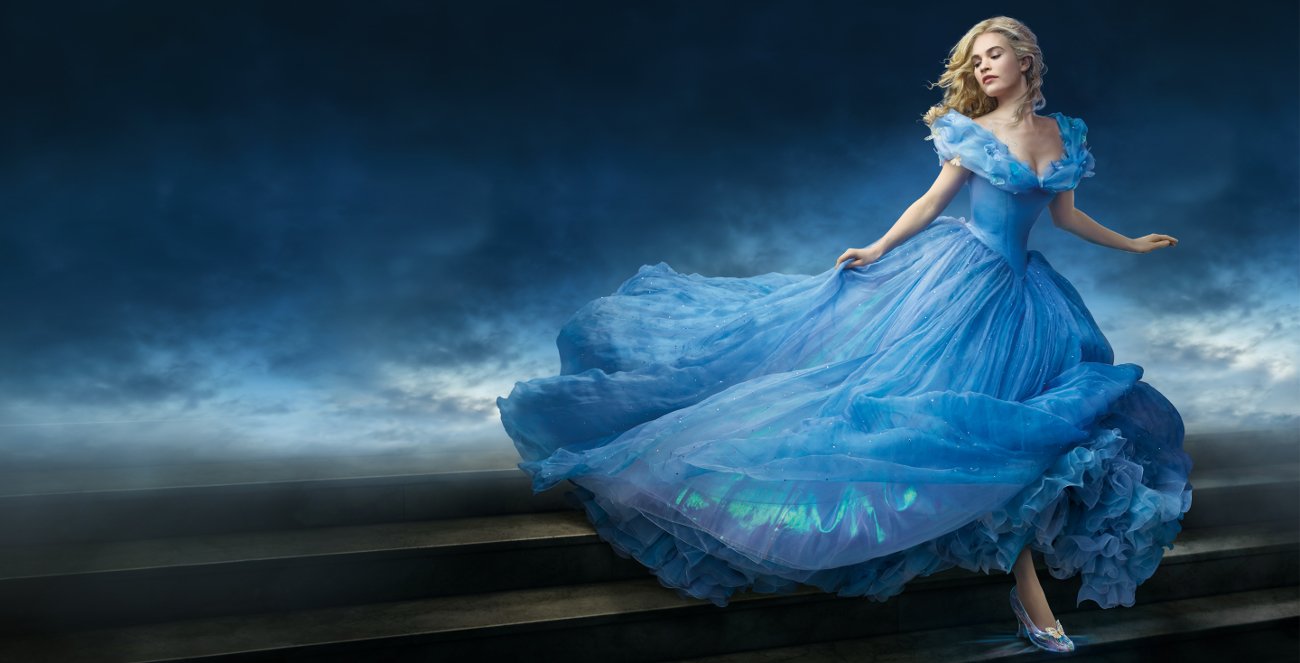 Well since we’re vaguely on a live-action Disney remake theme I thought it might be time to catch up with Kenneth Branagh’s take on the fairy tale.

Surprisingly enough this version of Cinderella works rather well. It’s a beautifully made film with a magical quality that sweeps you up effortlessly. Where The Jungle Book was a bland exercise in CG imagery, this is a film made with real passion and a keen eye for detail.

It’s not without its failings. Cinderella herself just isn’t a particularly interesting character, she’s too much of a goody two-slippers to be much fun. That said, the prince is a bit snooze-worthy too, so when the two meet it feels like a match made in heaven.

Smarter people than I might moan about this film promoting the notion that women can’t live without men. It’s definitely an aspect of the story that might be considered old-fashioned. However, Branagh doesn’t seem to care and just tells the story as it has always been told, focusing instead on the real themes that drive the narrative.

Not that the film does a dis-service to women - Cate Blanchett’s evil step-mother is far and away the most compelling character. She brings a surprising amount of complexity to the role while still managing to entertain as the pantomime villain.

Cinderella doesn’t bring anything new to the table, but it’s beautiful and disarmingly earnest. There are no self-aware jokes, or even any attempts to modernise the story, Branagh just tells it like it is. It’s a rare beast in an age where it feels like everything must contain pop culture references and ‘jokes for the parents’.