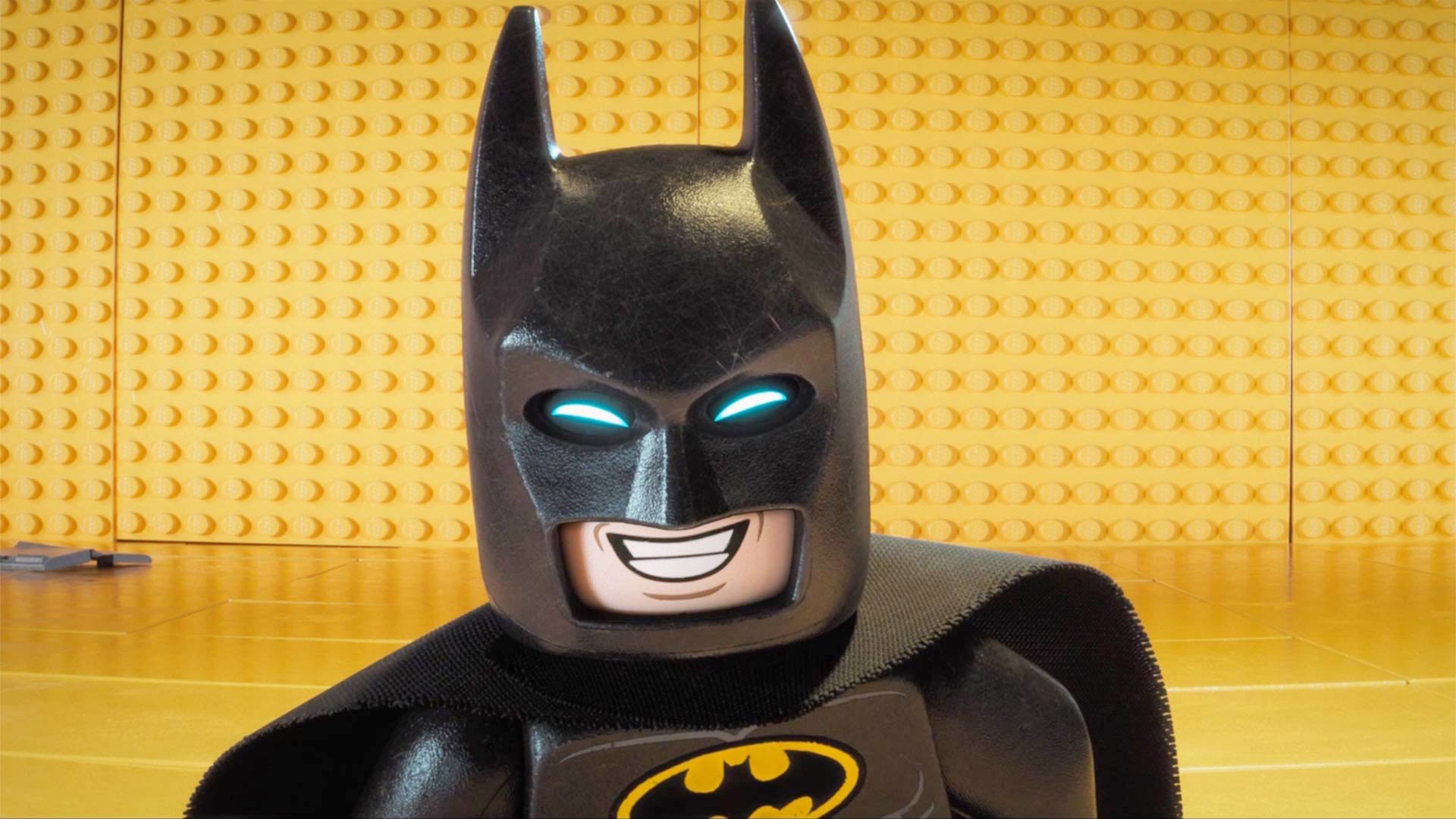 It’s about time someone took the piss out of Batman, he’s been so gloomy since the Adam West days. Lego Batman manages to cover a broad spectrum of mockery from ‘Batman is vain’ to obscure digs at the 1943 serial.

The plot isn’t much to write home about and it’ll be interesting to see how it holds up to a second viewing but right now none of this really matters. What’s most important is that it’s funny, and on that front Lego Batman does not disappoint. The jokes are so densely packed it’s almost exhausting.

The great animation work hasn’t gone unnoticed either. The plastic faces and costumes are almost tangible right down to the hairline scratches you get on real Lego. This hasn’t really changed from The Lego Movie, but you can’t get too much of a good thing.

Toss in some great voice-over work and Lego Batman is a winner. It’s a witty, clever & charming film that manages to cater to everyone without leaving anybody short-changed.