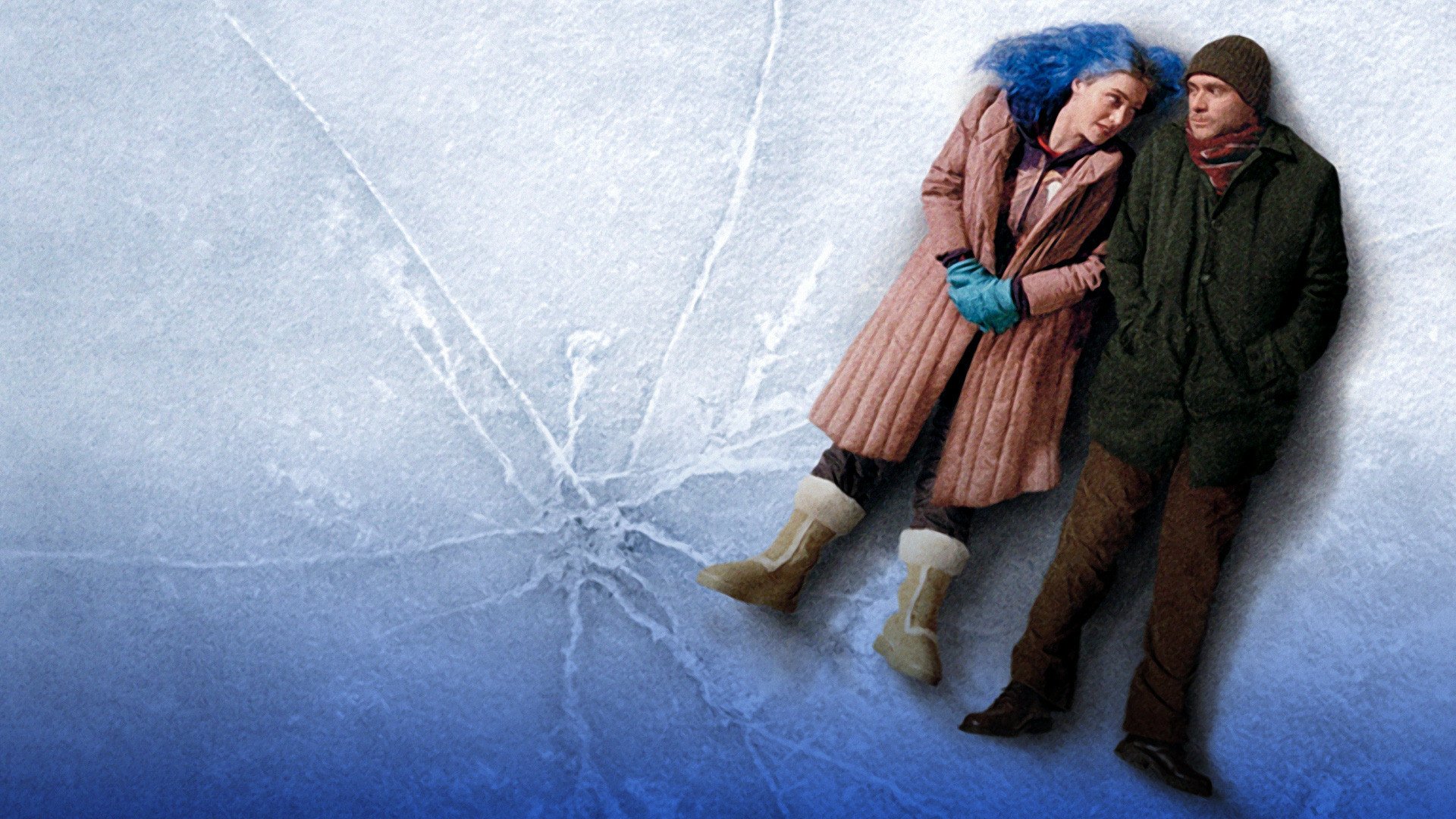 Eternal Sunshine of the Spotless Mind

What a loss to spend that much time with someone, only to find out that she’s a stranger.
30 April 2017

I haven’t seen this since its release but it’s every bit the beautiful, low-key daydream I remembered. Gondry’s knack for bending reality combined with Kaufman’s simple yet profound script combine to make one of the best films of recent times (although, gulp… it’s 13 years old now…).

I had forgotten about the great score however, which turns into Oh My Darling, Clementine as the film progresses (Winslet’s character is called Clementine).