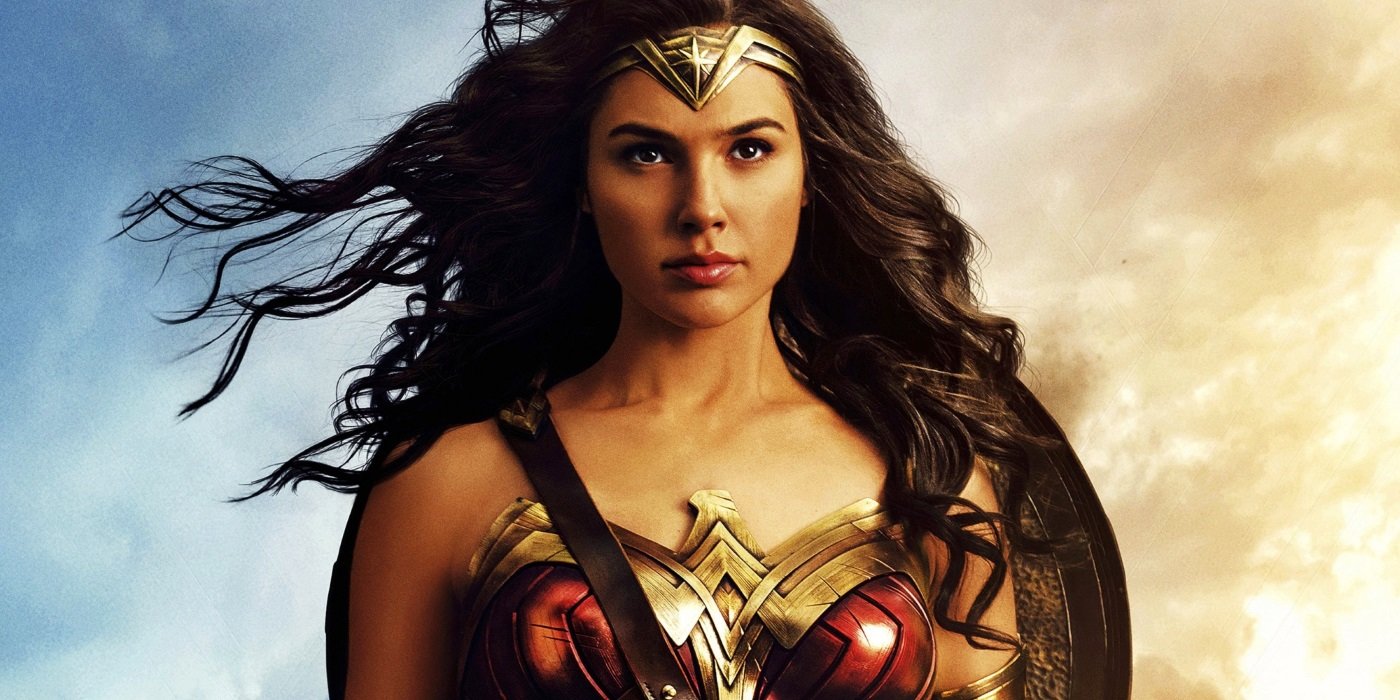 It’s not about deserve, it’s about what you believe. And I believe in love.
26 October 2017

In WWI, an airman (Chris Pine) crashes near a hidden island inhabited by ancient Amazon goddess warriors, bringing them news of the war underway. One of them, Diana (Gal Gadot), feels compelled to leave with him and help fight on the European front.

It’s great to see that DC finally made a film that is not utter shite. Gal Gadot is a charismatic Wonder Woman, showing a genuine bond with every character in the film and giving off a reassuring warmth and determinedness like every great superhero. She’s also flawed in a way that gives her a lot of depth. Her definition of ‘war’ is an abstract concept where people fight one on one, and seeing her adapt to the realities of the situation was interesting.

However, some people have called this a ‘masterpiece’ and it’s honestly hard to see where the hype is coming from. The special effects are terrible, the ending is dire and in spite of the role reversals they kept a British man as the snivelling villain. Plus - does she just never go home? What happened to the island full of highly skilled super warriors?

There’s also something uncomfortable about seeing her just rise out of the trenches and crossing no man’s land. It’s a clumsy fantasy that sort of shits on all the millions who died because they weren’t Wonder Woman.

It’s true though that female driven super hero movies are few and far between, and they have all been diabolical (Catwoman and Elektra spring to mind), so this is definitely a step forward. It might be the only decent one ever made, which is a landmark in its own way.

I feel like I’m coming down quite hard on it but Wonder Woman is a solid blockbuster that will probably stand the test of time. Here’s hoping it marks a turnaround for the otherwise lacklustre Justice League franchise.