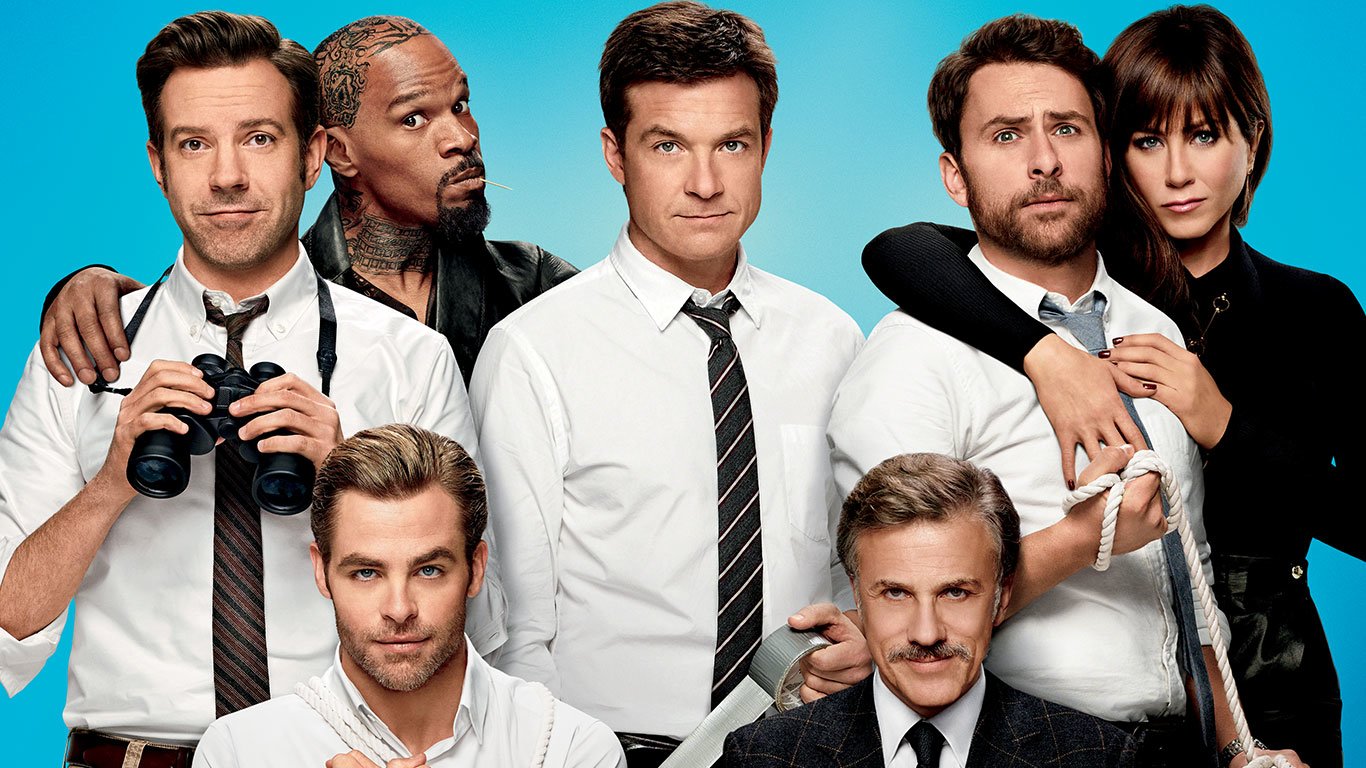 An unwanted sequel to an already pretty shit film. This time the ex-‘employees’ of the Horrible Bosses team up to make a company, when they get ripped off by Christoph Waltz. They hatch a plan to kidnap his son and get their money back in ransom.

This is bottom of the barrel stuff here even by Jason “I will star in anything that resembles a comedy” Bateman’s standards. It’s the perfect storm of a meandering nonsensical plot, tasteless jokes and a massive over reliance on improvisation.

Mildly amusing at times, but it’s hard to call Horrible Bosses 2 anything other than a forgettable waste of time.