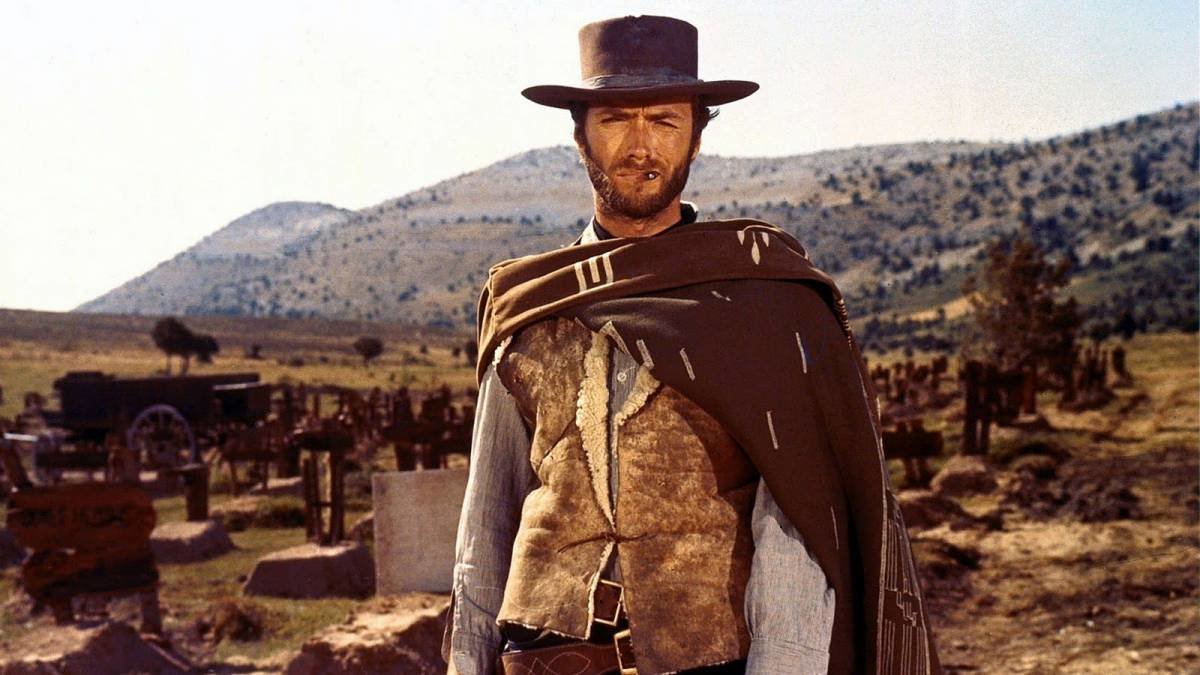 A Fistful of Dollars

When a man’s got money in his pocket he begins to appreciate peace.
02 December 2017

One of my favourite films. Every move Eastwood makes here is the manliest fucking thing ever put to celluloid. That along with Morricone’s sweeping soundtrack and Leone’s trademark direction makes this a timeless classic.

It says a lot that a film made to buck the trend of classic Hollywood westerns eventually came to symbolise what a lot of people think of when they visualise a cowboy film.