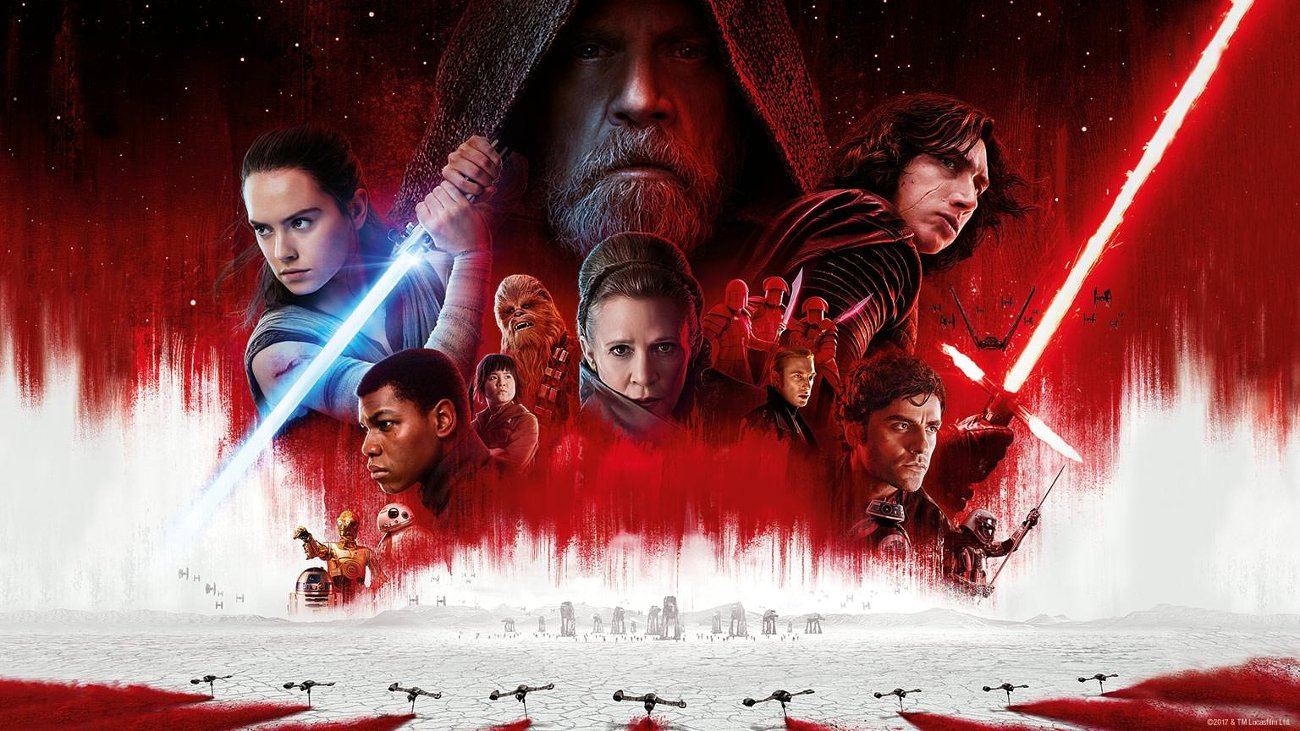 Where the last film was about nostalgia and essentially a remake of A New Hope, this is very much a new leaf in the franchise. In fact it’s a much needed kick up the arse. At one point Yoda appears for the sole purpose of burning down Luke’s shrine to all things Jedi, and while it’s perhaps a touch of ham fisted symbolism the burn-it-all-to-the-ground philosophy is refreshing.

Nothing is as it seems, and no one does what you’d think. It’s hard to call this a ‘masterpiece’ having only seen it once but Rian Johnson really has made something special.

If there are any problems it’s that the jokes all fall flat. The plot is so genuinely interesting and gripping that the humour just washed over the entire audience. Star Wars wasn’t always po faced but here the quirkiness is so crowbarred in that it reeks of insecurity. Luckily it doesn’t affect the end result all that much.

Also, why did Laura Dern not just tell Oscar Isaac what she was doing? They sort of explained it but it didn’t really add up, especially when it is revealed that she had a decent plan.

All nitpicks. This is a bold and exciting step forward. I’m surprised, impressed and, most importantly, entertained. The notion of another endless franchise wasn’t all that appealing to me but now I have to know where this goes.

NB For what it’s worth I might add that no one else I was with liked it at all.