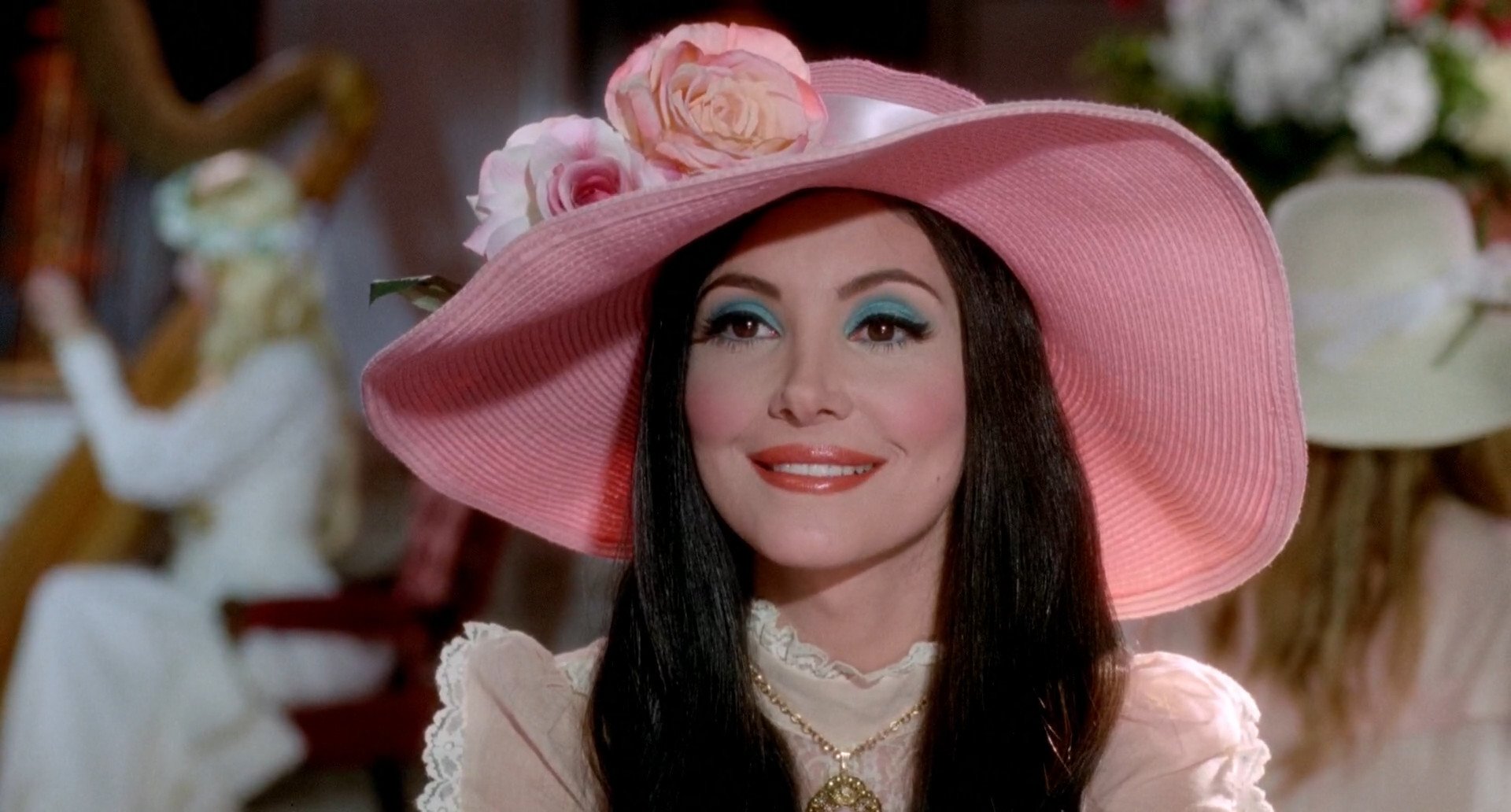 Men are like children. They’re very easy to please as long as we give them what they want.
31 July 2018

A young witch moves to a new town to find love. She cooks up potions to draw men in but they always get too attached, ultimately leading to their death.

The Love Witch is filmed entirely on 35mm film, is rendered in glorious technicolor and uses the hard lighting and rear-projection techniques popular at the time. Biller sets the film in the modern day but dresses her characters in period clothing.

It’s a novel idea but far from a gimmick; the film’s quality draws you in, much like the Love Witch herself. The costumes, set design and cinematography are so superficially attractive that you can’t look away. Credit goes to lead actress Samantha Robinson, who is uncannily good at capturing the tone of those old performances.

Beneath that veneer is a disturbing trip about love, desire and our deeply narcissistic protagonist blurring the lines between the two. The two hour run time is paved with hallucinations and satanic rituals. Very little actually drives the plot forward. At times it feels like a campy 60s prequel to Under the Skin.

Perhaps Biller tests the audience’s patience a little too much at times, but by and large The Love Witch is a spellbinding triumph. Absolutely one of a kind.