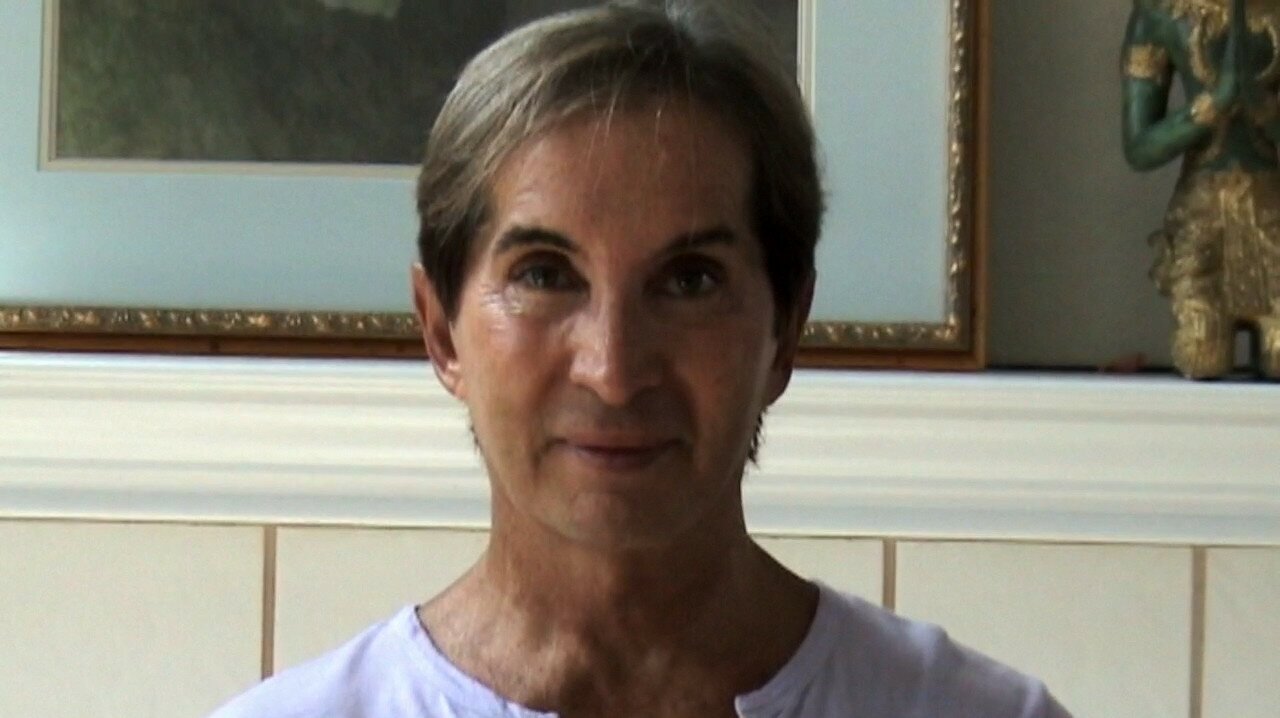 Filmmaker Will Allen looks back on 20 years he spent in a cult, led by mysterious retired actor ‘Michel’.

Holy Hell uses mostly footage shot from within the cult, which is its greatest strength but proves to be a double edged sword. Allen gives us a good view of the group from the front lines but he seems too attached to the subject to really make a documentary about it. It’s too personal.

He seems unable to really understand some of the questions the audience might have. We’re talking about a time span of over 20 years, this is a massive chunk of people’s lives and yet we never find out how it ran day-to-day, how it survived so long, what happened most of the time. The film just thumbs through the footage and the years pass by, it’s just sort of a given that people stay with the cult.

People accuse the leader of rape and sexual assault, yet the film doesn’t really ever turn into a criminal investigation, which it probably should be. They find Michel in Hawaii but Allen gets too nervous and never really confronts him about what happened. We needed someone detached from the whole thing to really pack a punch.

Nevertheless, Holy Hell has the kind of footage you never really see in tell-all documentaries. It’s a must-watch for those interested in cults, perhaps a skip for everyone else.