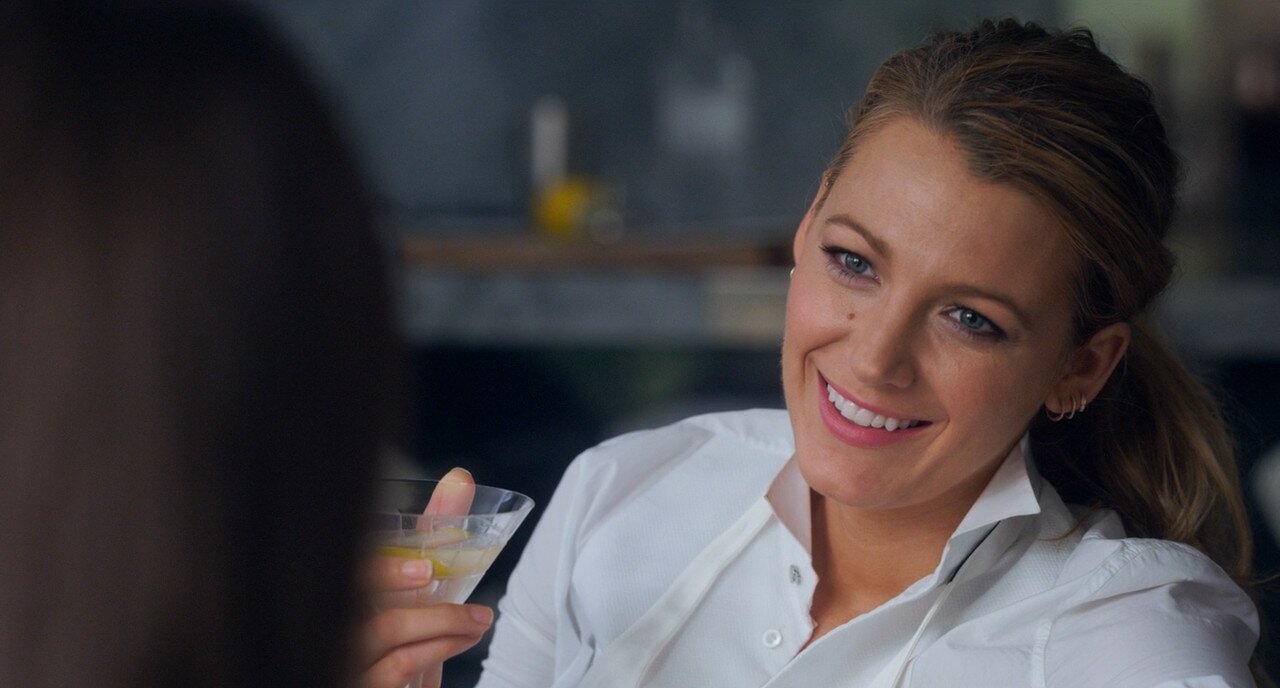 Stephanie, a widowed mother (Anna Kendrick) befriends Emily, a mysterious, stylish, confident lady (Blake Lively) who begins to take advantage of her generosity. When Emily goes missing Stephanie does some digging and a web of secrets begins to unravel.

Paul Feig seems like a guy who wants to make smart films and for whatever reason they turn into wacky, clumsy affairs of varying quality - from the excellent Bridesmaids to the fairly painful Ghostbusters reboot. With A Simple Favor he’s broken the curse and made a slick thriller that grabs the audience and never lets go. It’s every bit as good as Bridesmaids but doesn’t prop itself up with gags.

Blake Lively continues her streak of great performances after Cafe Society and The Shallows, building a suspicious but magnetic aura around Emily and putting the audience firmly in Stephanie’s prudish shoes. You want to like her, and when she’s not on screen you wish she was.

Anna Kendrick serves as the perfect suburban mom character, and the chalk-and-cheese chemistry between the two works wonderfully, especially as the plot develops.

A Simple Favor might be the overlooked hit of 2018. Two brilliant performances and a black-as-night sense of humour make for a stylish and fun thriller.