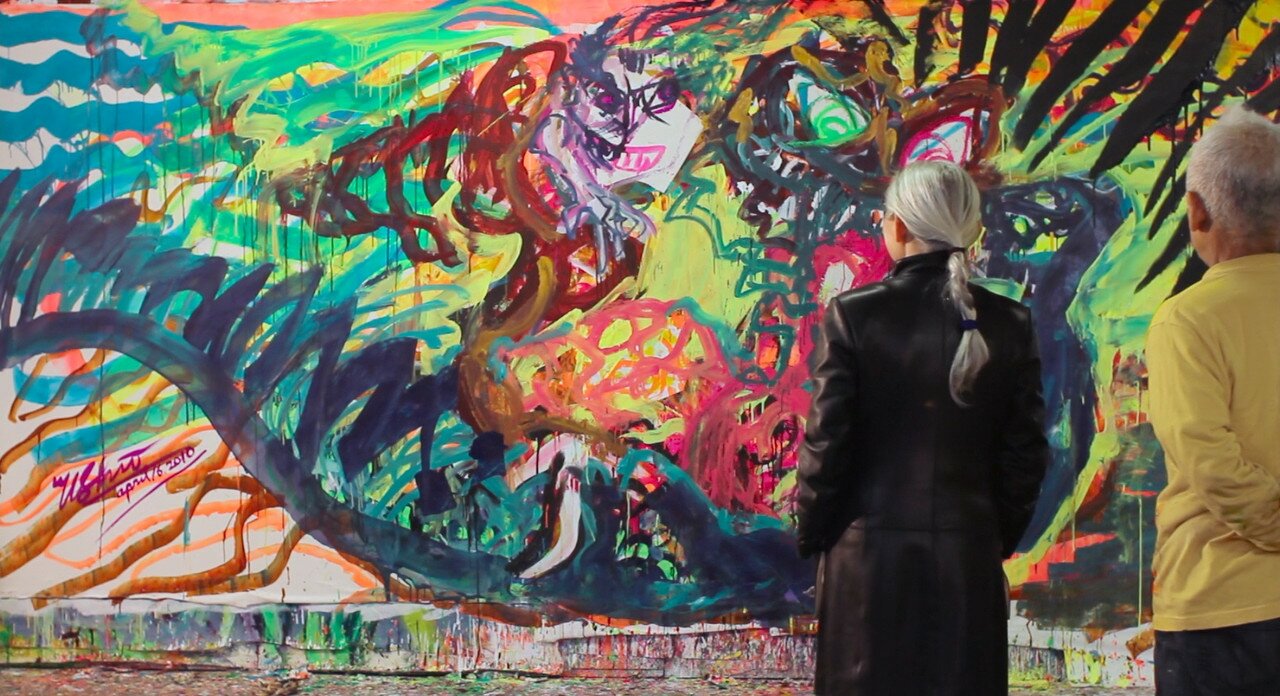 Cutie and the Boxer

A candid look into the lives of Ushio and Noriko Shinohara, both Japanese artists living in New York and suffering for their art. Noriko is a talented artist but for whatever reason her husband’s work is what has gained traction in the art world. His destructive behaviour and her lack of recognition makes for a strained relationship.

Good until it gets tedious. Cutie and the Boxer is a bit of a one-trick pony in the sense that it makes its point in 15 minutes and spends the rest of the time driving it home with some choice home video footage.

Still, it’s an interesting look into people who have sacrificed their lives for art. It drops us right in between the art world and the artist, and paints an often heartbreaking picture of what it’s like to have to put yourself out there and sell your work.