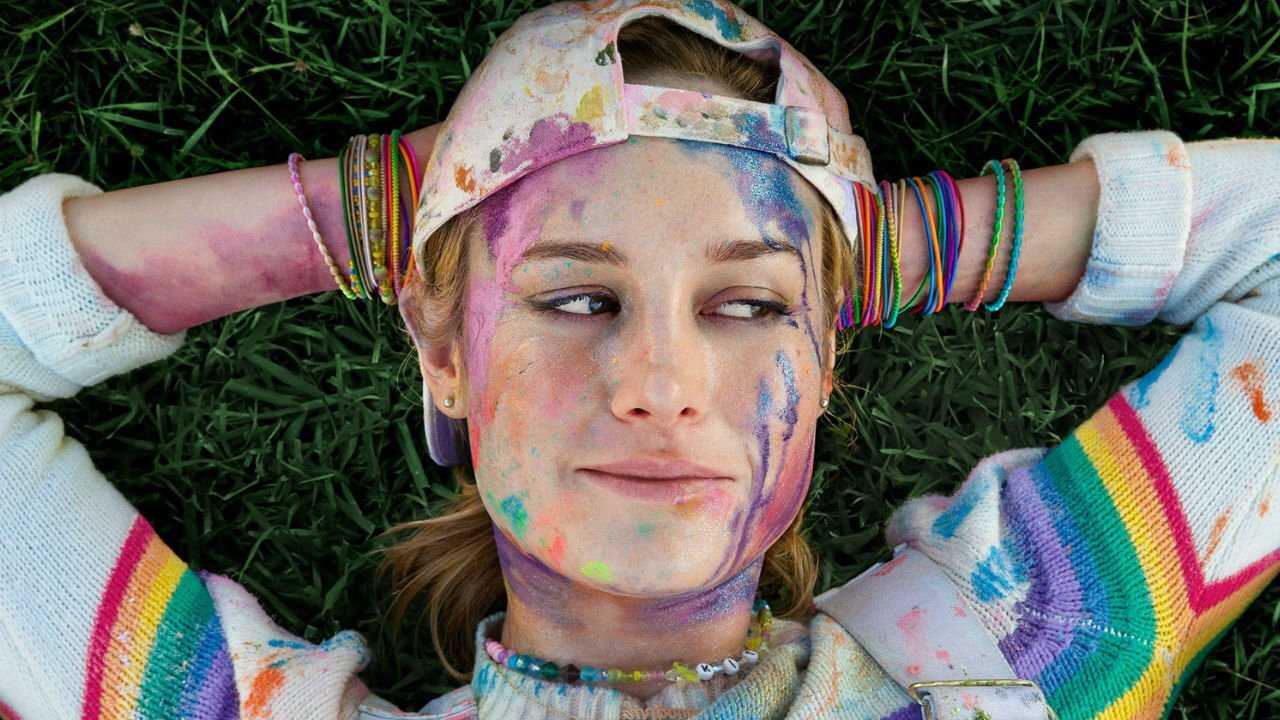 The most adult thing you can do is failing in what you really care about.
07 April 2019

Brie Larson directs and stars as Kit, a failed artist approached by a mysterious salesman presenting her with the opportunity to own a unicorn.

This is a promising directorial debut for Larson, and a bold choice. Magical realism isn’t the easiest genre to sell an audience on, but ultimately it does start to ram glitter and rainbows down your throat just a little too hard.

The way it all unravels is ultimately disappointing too, the screenplay seems to get lost somewhere in the middle and never really goes anywhere that interesting. We’re promised a unicorn but what we really get is vague attempts at life advice.

At one point Kit gets a job at a ‘boring’ office and she does a glitter filled presentation in front of a drab panel of business people. You find yourself sympathising with them rather than Kit. That’s really emblematic of Unicorn Store - a lot rests on getting the audience on board with the protagonist, and it never quite manages to do it.

Despite missing the mark it’s good that someone put this out into the world. We need more offbeat ideas like this, even if some don’t quite work out.