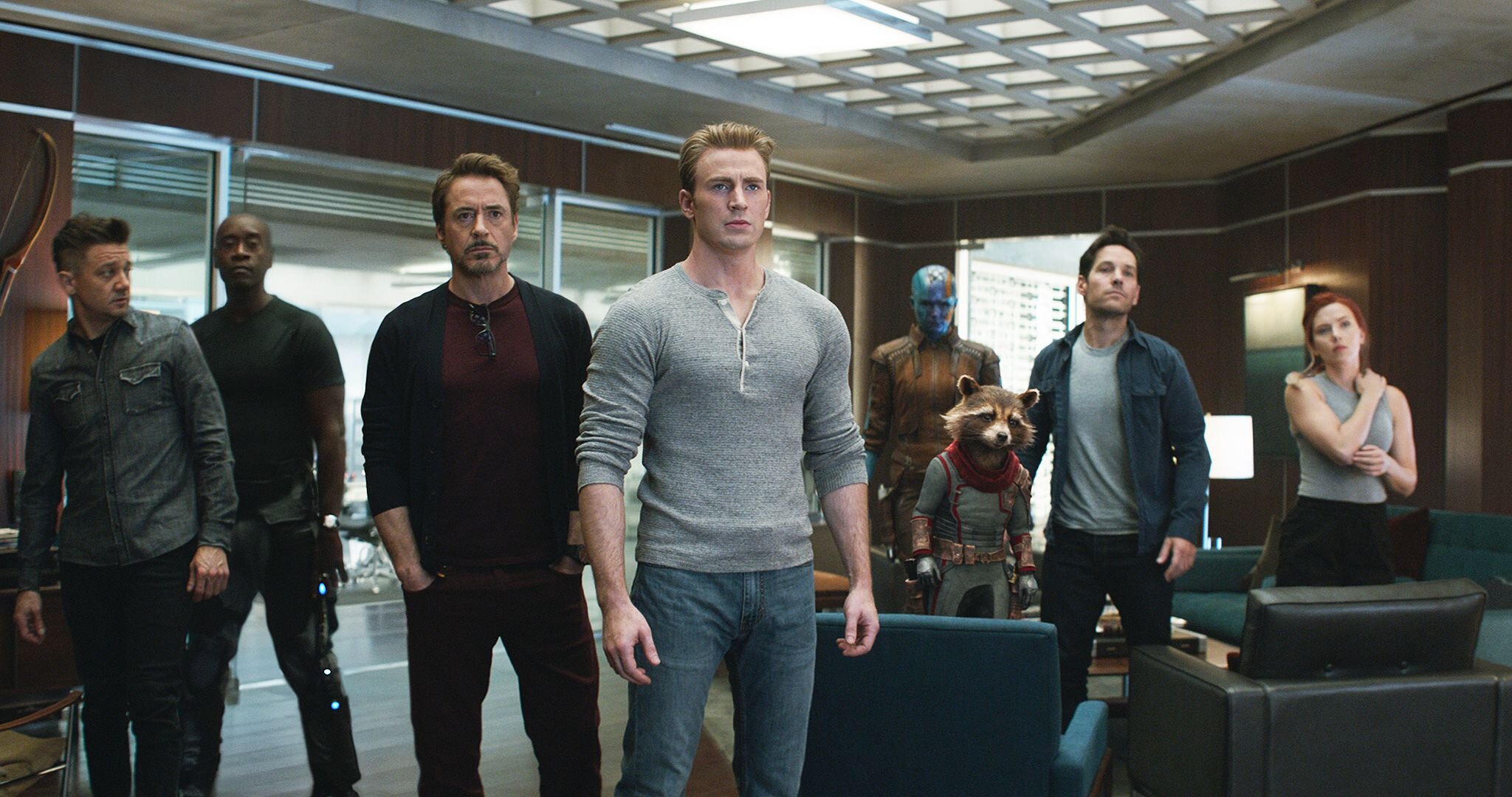 Do not read this if you have not seen the film.

Half of all living things are dead, how are The Avengers going to bring them back? More importantly, at what cost?

Endgame gives us a satisfying, emotional and intelligent answer to these questions. It also gives me what I wanted so badly: a real ending to 11 years of films. The Russos haven’t shut down the Avengers cash cow but they have been bold in drawing this era to a firm end.

I say bold because it wasn’t the only way forward for the franchise. Iron Man didn’t have to go, financially it might have been wiser to leave him in future films. However, his death was a perfect ending to a complicated and rich story. He died to save the world; in the end it was a simple choice to make.

The irony of all the hype and the spoiler paranoia is that there were no surprises in the end. It was inevitable, but as Doctor Strange said, ‘if I tell you what will happen it won’t happen’. What a great way to sum up the power and purpose of storytelling.

This is a franchise where the whole is better than the sum of its parts. None of the films have been masterpieces, they’ve all been made to the same formula, but they all contribute to a bigger picture that Endgame puts the finishing touches to.

It’s an impressive feat that has captured the imagination of the cinema-going public, and it has been brought to a soft-close in the best way possible. For the first time ever, a Marvel film has not tried to leave the audience wanting more. No post-credits teasers. No new characters in the fight. Just the end. And what an end.