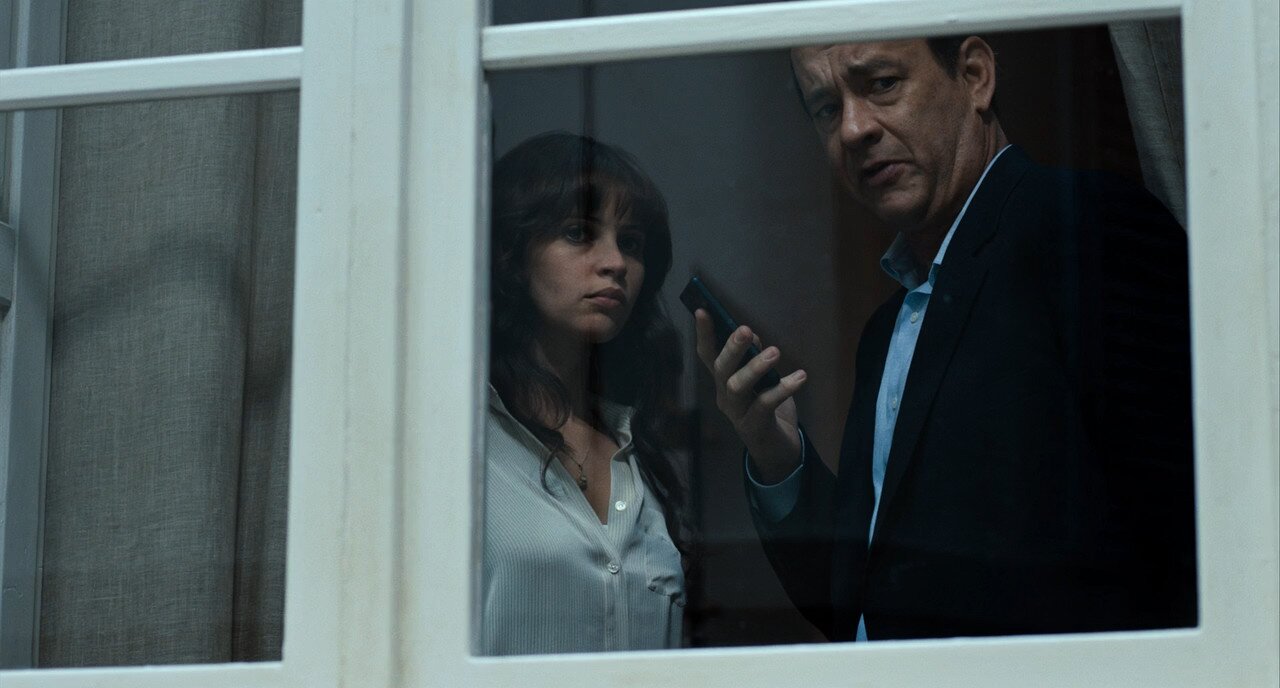 We’re finally at the end of this unlikely trilogy. This time Robert Langdon must save the world from a virus created by a mad scientist that will wipe out half the human population.

Like all the other films in this wretched franchise there’s a lot of poncing around Europe and a lot of Dan Brown Wikipedia skills. It’s tiresome having to endure a screenplay that is trying to sound a lot smarter than it really is.

The faux-intellectualism stands out about half way through when a monumentally stupid twist occurs that can only make sense in whatever reality the screenwriters are living in. At first we are subjected to the somewhat tedious but still tense cat-and-mouse chase these films are known for, then things take a dive off the deep-end and it gets to new levels of idiocy.

Even the cast don’t seem entirely in tune with what is going on by the end.

A pathetic end to a regrettable series of films.