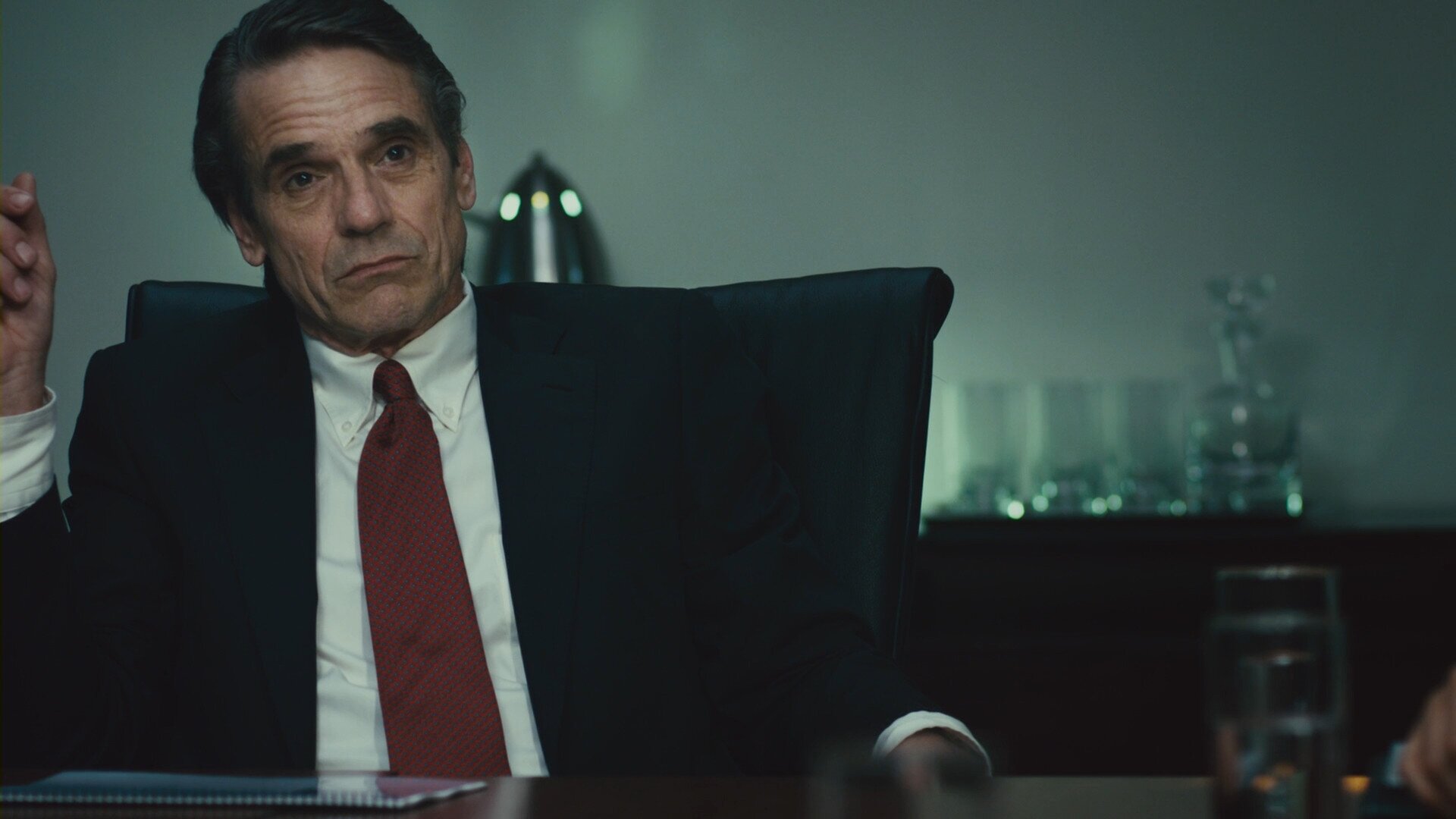 I wanted to see Jeremy Irons in the meeting room scene again. It was worth it.

Margin Call doesn’t shy away from the nuts and bolts of the financial crisis, but ultimately it’s a simple screenplay about a corporation trying to avoid a company-ending event at all costs.

It’s a short, well cast, well shot drama that uses no gimmicks to get its job done. Still holds up well even after the open wound of the 2008 crisis has healed.