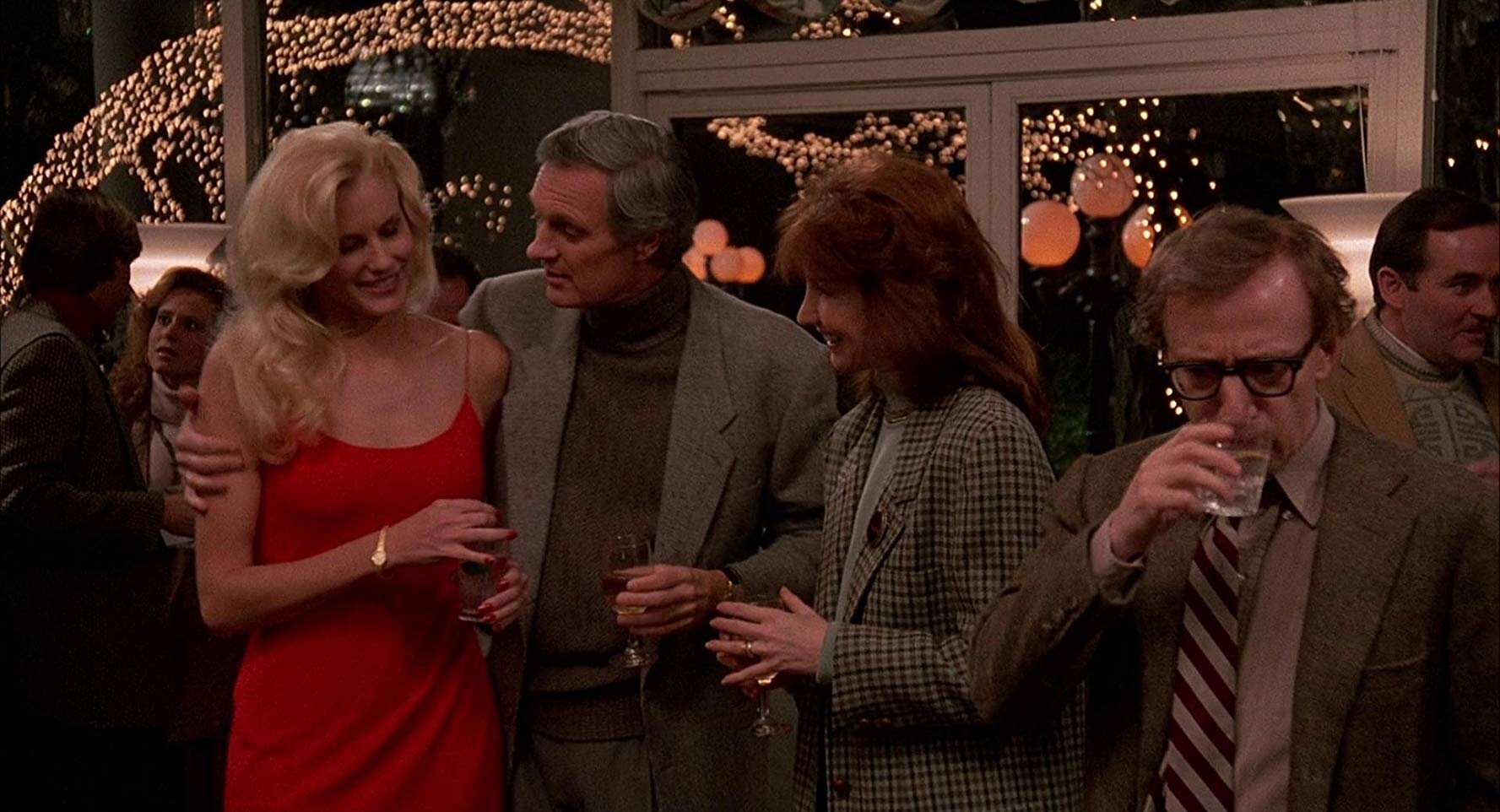 An ophthalmologist tries to avoid his ex-mistress, who threatens to ruin his marriage and career. Meanwhile, a married documentary filmmaker becomes enamoured with a colleague.

There are few screenplays that manage to balance overt existentialism and plot without coming off as ham-fisted, and that is arguably Allen’s greatest trick here.

Martin Landau is perfect as the successful eye-doctor, bringing a sense of gravitas to his tragic storyline. Anjelica Huston creates a vibrant character out of the few scenes she gets as the mistress. In film-time she’s needy and on edge, but in flashbacks we get to see the real woman our protagonist fell in love with.

The two plot lines are a double-helix, never touching until the end, yet both integral to the structure of the whole piece. There’s seldom an attempt to even draw parallels between the two, yet they fit together to make one great film.

Nothing sums up Woody Allen’s world-view better than this. The ‘little guy’ constantly faces rejection and failure, while the criminals and playboys get away with it. It’s a bitter, hilarious swipe at the universe.