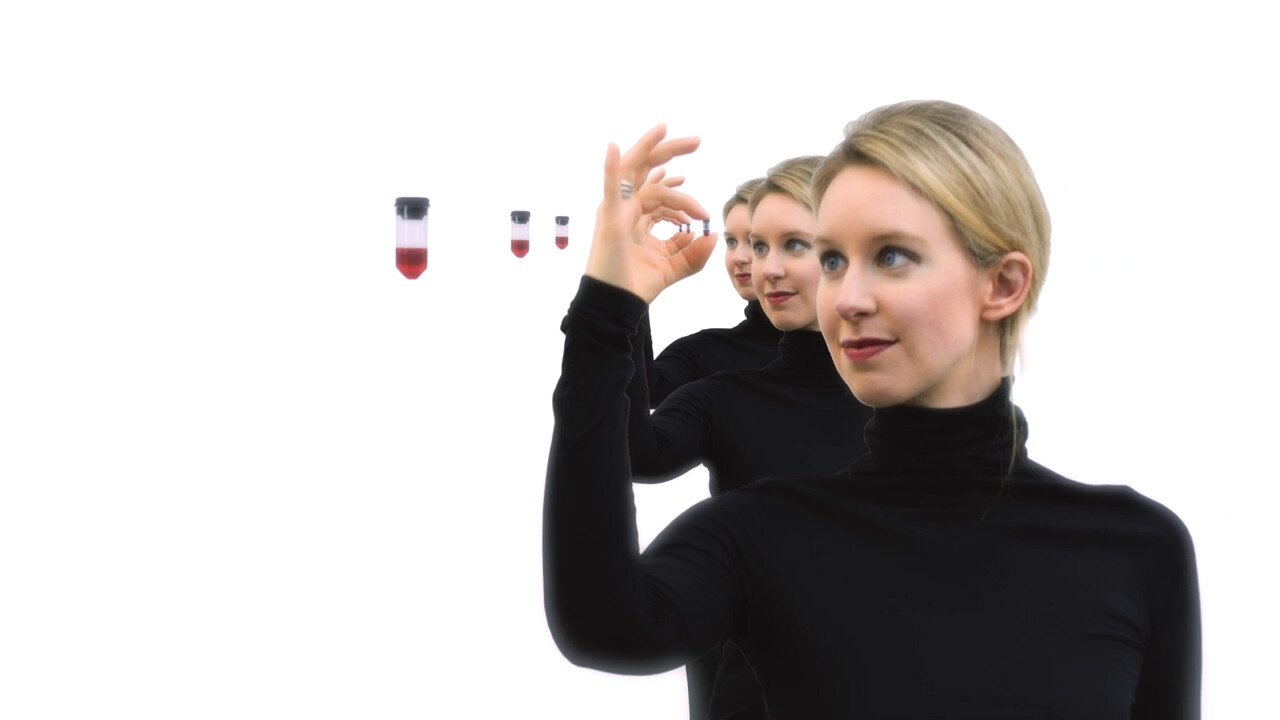 The Inventor: Out for Blood in Silicon Valley

A look into Theranos, the Silicon Valley startup that gathered $500m of investment to fund its secretive blood testing technology. Its founder Elizabeth Holmes became the poster child for young entrepreneurs, until it was discovered that her invention was not working, and never worked in the first place.

Nothing beats a good con story, especially when it’s hard to tell if the person fronting it up is either deluded or insane. Throw in a metric shit ton of Silicon Valley doublespeak, some big names that got fooled and a big weird person to pin it all on and you’ve got yourself a very easy target for a documentary.

If you’ve seen Going Clear you will know Gibney’s no-nonsense style is easy to watch, and he knows how to build a narrative that never feels exploitative of the audience. In this case he’s got a lot of relevant talking heads providing credible first-hand information, lending legitimacy and unique perspectives to the project.

One also has to applaud Gibney for leaving out some of the more salacious details of the case. There’s a lot of information out there that is clearly pure rumour, particularly details of Holmes’ personal life.

In the show Chernobyl, currently airing, small lies have a butterfly effect and cause major damage. This is a very American version of the problem - where Chernobyl is all about the lies we tell to avoid repercussions from above and to protect the collective, The Inventor is about blindly following one woman’s dream in search of fame and riches. Theranos caused less damage but the mechanisms by which the systems failed are eerily similar: self-denial in favour of one’s own preferred narrative.