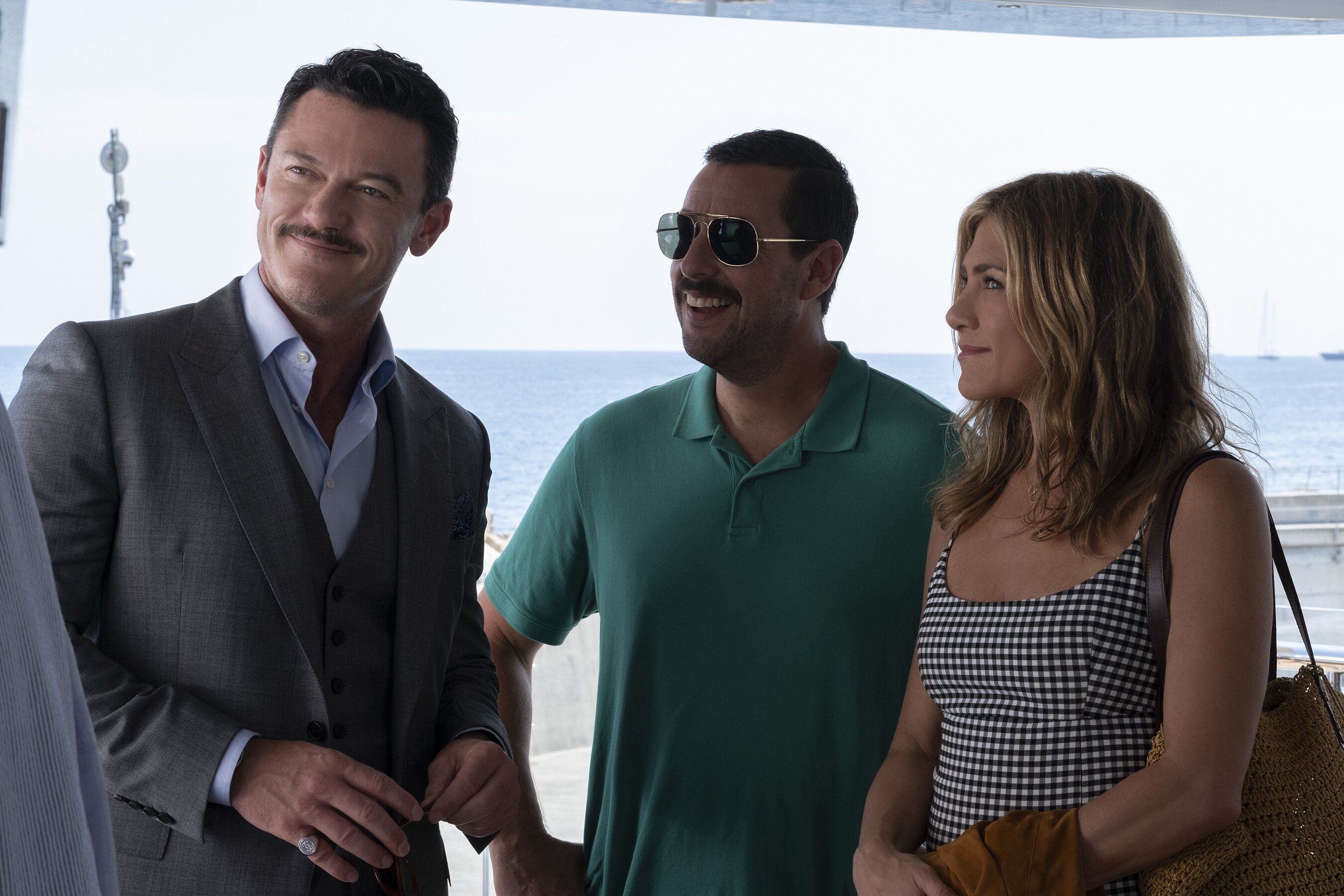 A couple on holiday run into a rich man on the plane who befriends them and asks them to join him on his yacht. A murder happens and they are framed for it.

It’s that Adam Sandler-Agatha Christie crossover you never wanted. No one involved in this seems to give a shit, from the cast to the writers to the director. It’s just a yacht-load of nothing.

There’s some value in the premise. A whodunit comedy with the added Hitchcock-style anxiety of having the protagonists trapped in a situation they can’t escape.

Murder Mystery covers zero of these aspects, so if anyone wants to steal this idea and have another go the door is wide open.