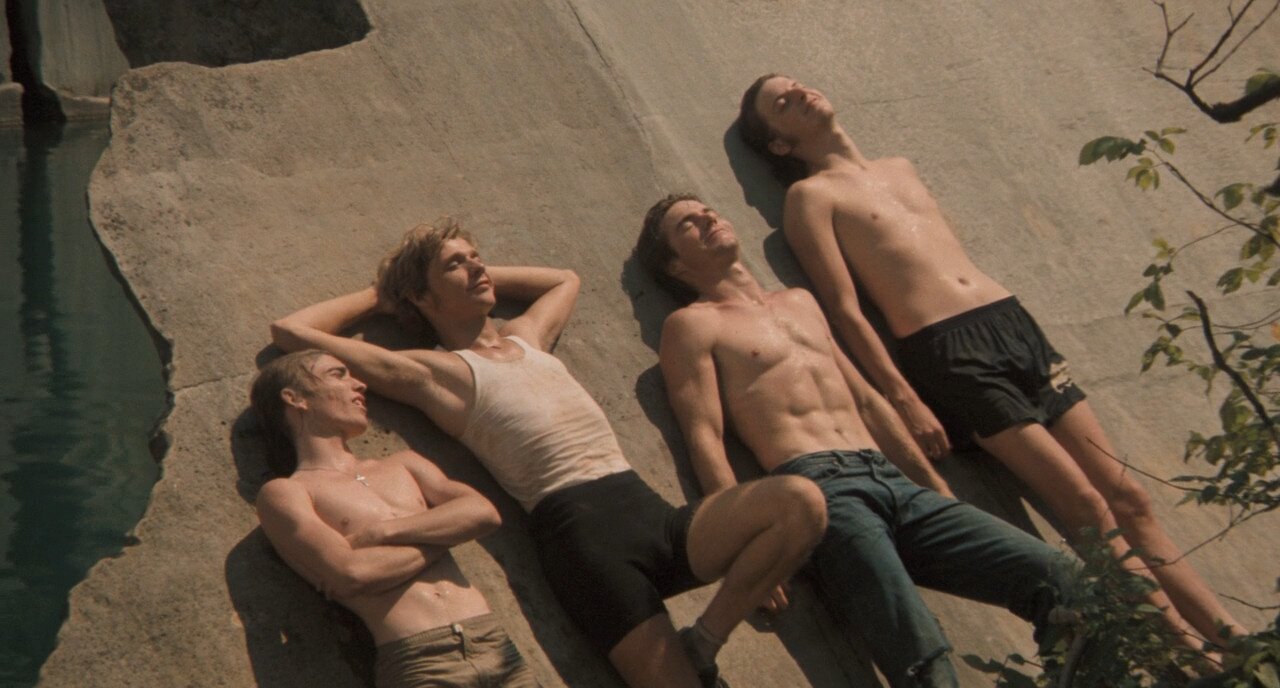 A group of small-town kids rub up against some arrogant rich kids from the local college. The culmination of the fracas is a college-wide cycling race where one team of ‘locals’ is allowed to race.

Part coming of age comedy, part sports film - highly enjoyable throughout. Few films are as sympathetic to their characters as this one, allowing each and every one of them to endear themselves to the audience, including the supporting cast.

There’s one scene where the father of one of the kids goes back to the quarry where he used to work. He says hello to his old friends and even helps drive a few wedges into some stones. None of the main characters are there. Nothing drives the story forward. It’s there just to give that character some room to breath and to be realised.

Breaking Away sticks with traditional Hollywood narrative arcs but it does it so well that it sucks you into its world. It wades knees deep into potentially touchy areas (class, wealth, education, social mobility) but it never makes it its prime objective.