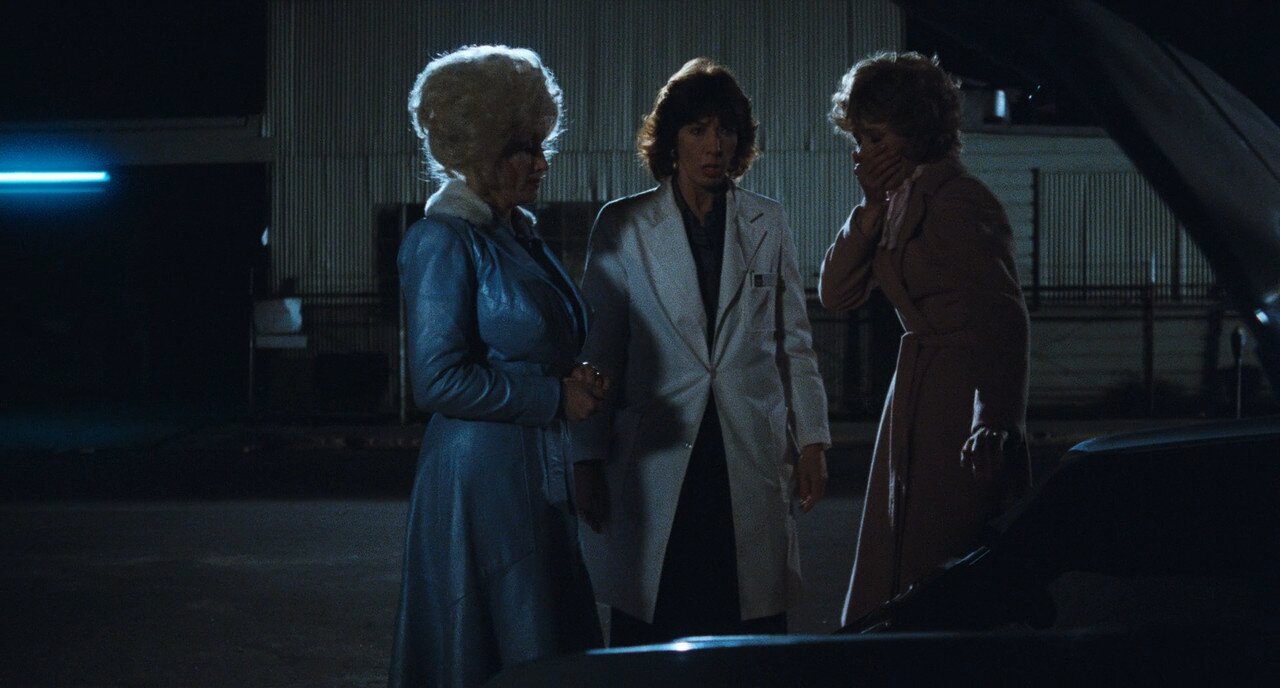 Three women (Jane Fonda, Lily Tomlin, Dolly Parton) with a lecherous, sexist boss end up kidnapping him and trying to blackmail him.

The theme tune has perhaps become more famous than the film now, but that’s a shame because Nine to Five is hilarious. Lily Tomlin is one of the funniest ladies in cinema and watching her drag Jane Fonda and Dolly Parton through a series of capers is worth every minute of its run time.