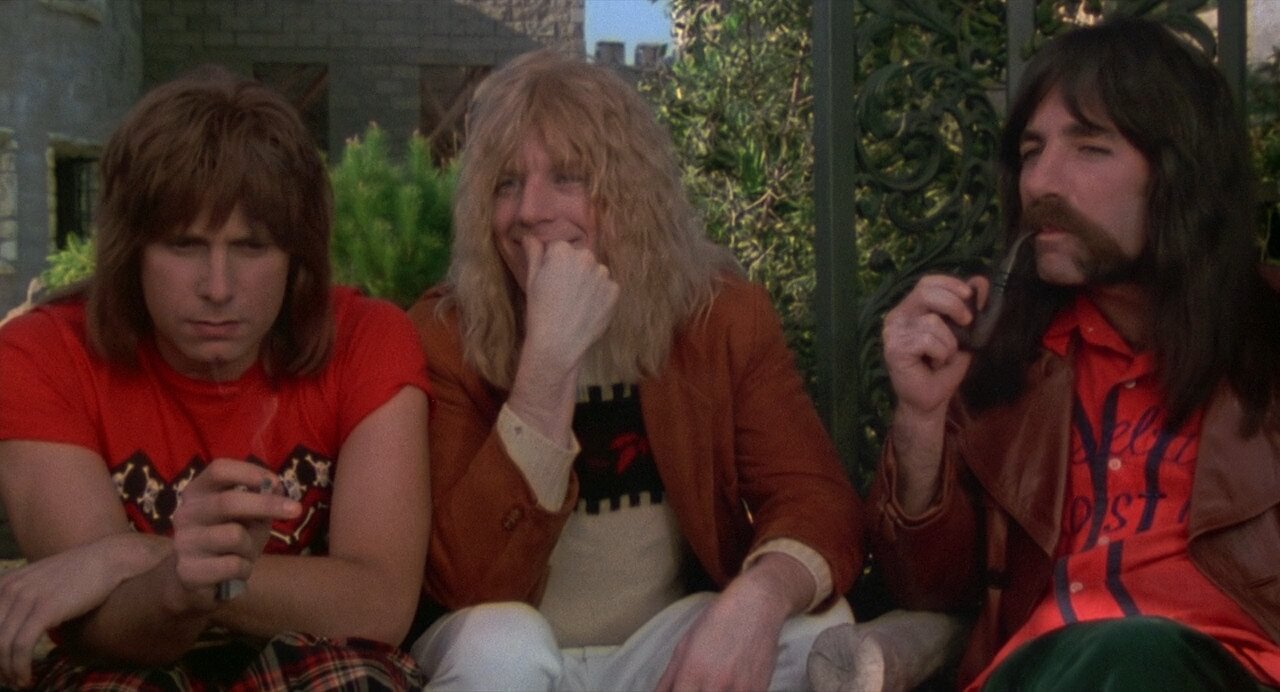 This is Spinal Tap

Still relevant, which is to say that Hollywood documentaries about music have barely changed over the years.

Spinal Tap works because it doesn’t just spoof a documentary, it essentially is a documentary. Over 100 hours of footage were shot. Every line in improvised. Mostly first takes got used. They even hired Peter Smokler, a seasoned documentary film maker to shoot the whole thing.

The format freezes the film in time. How can something be dated when its sole purpose it to capture a moment?

They went deep, and they surfaced with timeless comedy gold.