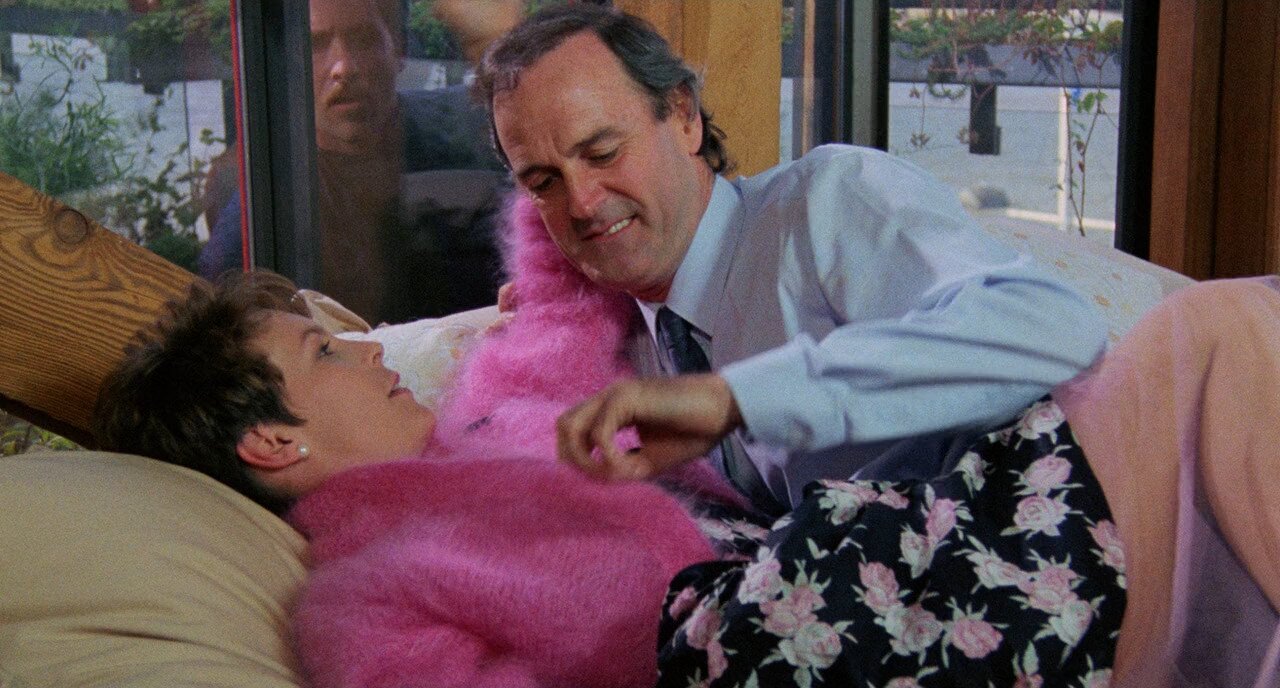 A heist goes wrong and the loot winds up in a secret location. The members of the gang each try to ascertain its whereabouts in different ways.

A great mix of brains and physical comedy without ever feeling like it’s trying too hard. A Fish Called Wanda is a delicate balancing act of British and American style humour and it works wonderfully.

Kevin Kline’s Otto shows this off best. He tries to solve every problem through brute force, and often through no fault of his own he turns out to always be making precisely the wrong move.

The plot is more complicated than it seems. The end-goal is simply find the key and location of the loot, however with every step taken the path to achieving this changes. This is alongside changing character motivations as they go through their own little story arcs.

And yet, nobody takes any stupid missteps just for cheap laughs. In fact, every main character is fairly intelligent and generally does the smartest thing that can at any given time. It’s just that the script is stacked against them. Not and easy thing to pull off in a story with so many moving parts.

I don’t think I’d ever seen this all the way through, and I’m glad I finally did!