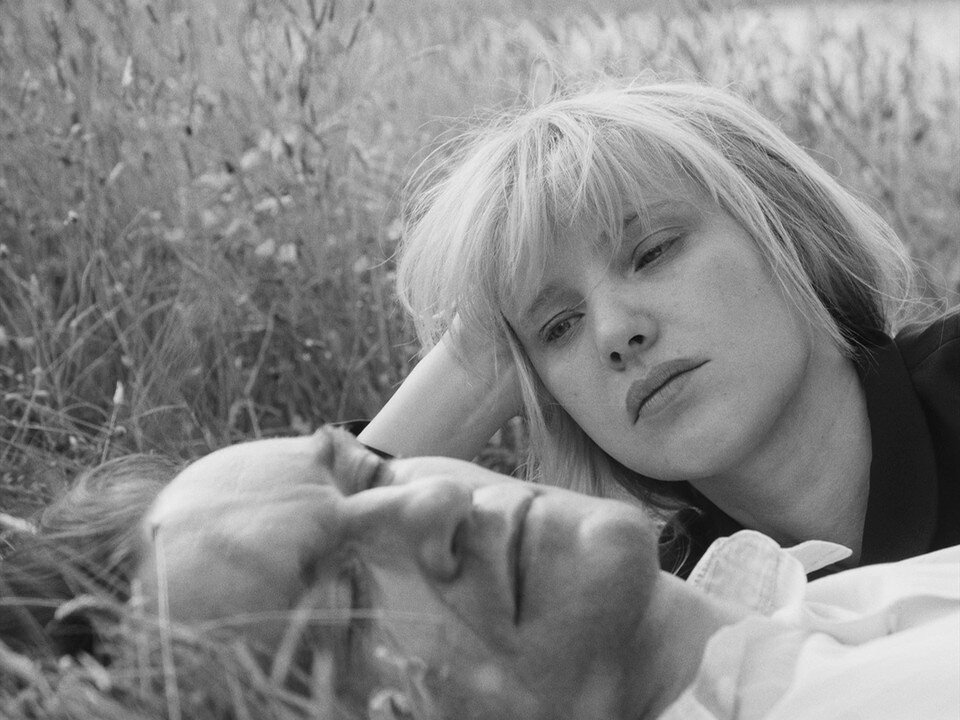 Two musicians fall in love in late 1940s Poland. The man tries to convince the woman to run away with him to escape the regime, fails, so they have an on-and-off relationship over the years.

Cold indeed. This is a romance told mostly by omission, Pawlikowski is laser-focused on a few fleeting scenes and glosses over major plot points often to the point where the audience is reading between the lines.

A bold strategy but sadly the film just doesn’t give us enough breathing room to really get on board with their romance. The pair fall in love spontaneously with barely a look across a room, then we fast forward a few years. Wash rinse repeat four or five times.

To its credit, it’s a beautiful film. Shot in 4:3 and black and white, Cold War has more than its fair share of visually arresting scenes even when it’s just the couple in the frame. It’s a master-class of cinematography and editing.

A wonderfully crafted, well acted film (the two leads are perfectly cast) that is in desperate need of just a little more soul. Still very much worth your time.