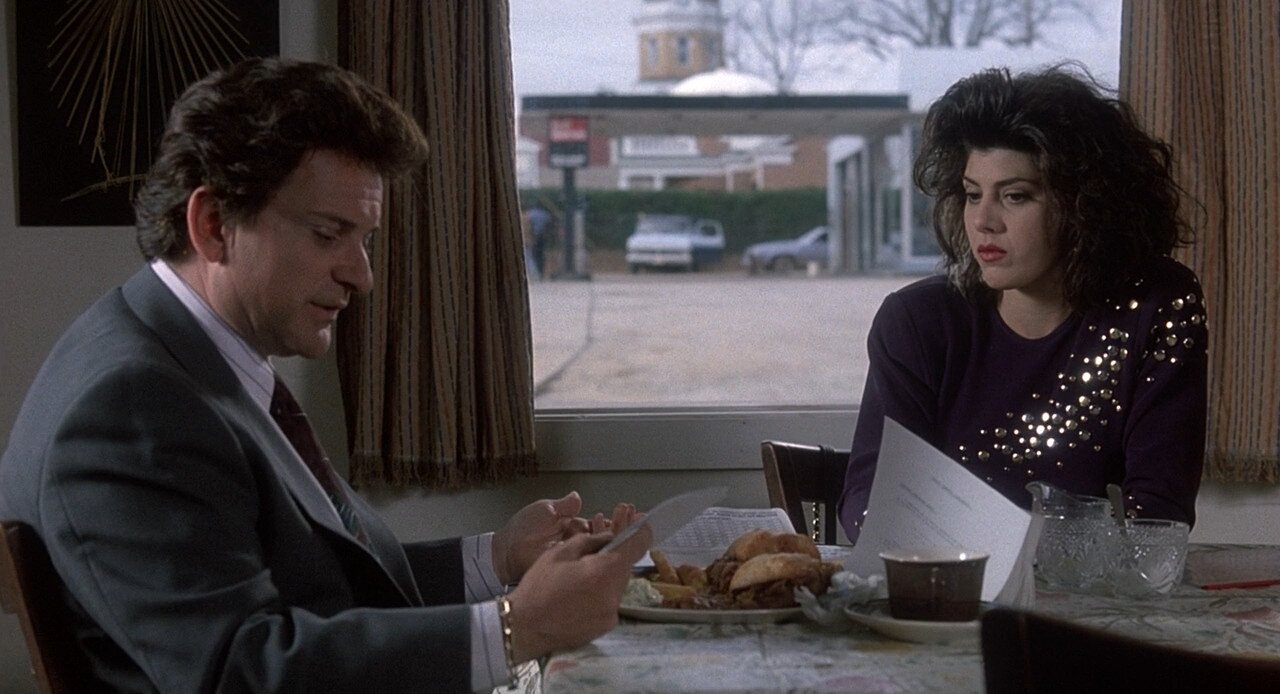 When a couple of New York kids in Alabama get charged for a murder they didn’t commit, they must call on their brash and inexperienced cousin Vinny to defend them.

Everyone is great in this, Joe Pesci and Marisa Tomei are hilarious and the supporting cast play off them really well. Tomei even won an Oscar for her performance; more than well deserved since she steals every scene she’s in.

However, behind the veil of comedy lies a surprisingly well laid out courtroom drama that by all accounts is one of the more accurate depictions of a real trial ever put to film.

Attention to detail is rare in comedies but it gives My Cousin Vinny a serious footing. You can laugh all you want, but it never lets you forget that there is a real and grave issue being discussed.

Captivating, funny and cliche-busting. How have I missed this all my life?