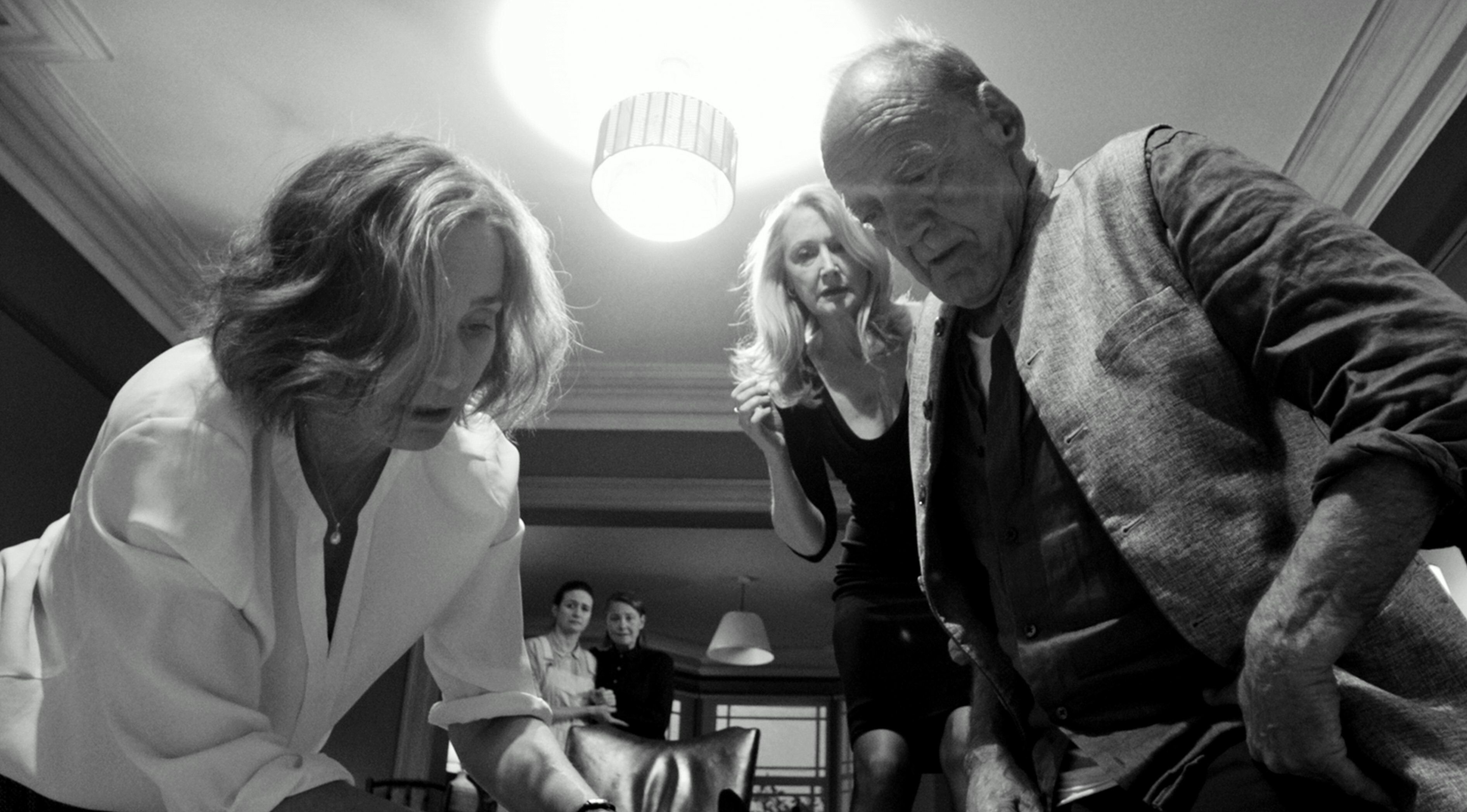 You’re a first class lesbian and a second rate thinker. Must be all those women’s studies.
11 August 2019

A party goes off the rails when the hostess’ husband uses it to announce his terminal illness.

A well cast (Kristin Scott Thomas, Bruno Ganz, Patricia Clarkson, Timothy Spall to name a few) black-as-night comedy that traps its characters in a room and lets the pressure build until it bursts.

When I take a photograph I’m not entirely happy with, I try putting it in black and white. Sometimes it sort of makes it work. That’s not to say that it was an afterthought in The Party, but it does seem to betray a lack of confidence in the material.

Still, it looks great and perhaps I’m just not smart enough to see the point of filming in greyscale in this case. Where Manhattan is a beautiful grandiose piece of work, here it feels a bit like a student film.

It’s unfair to dwell on the choice of film stock. The Party is a funny screenplay brought to life by talented people. It’s a concise and effective comedy that touches on the current political climate without feeling the need to take itself too seriously.