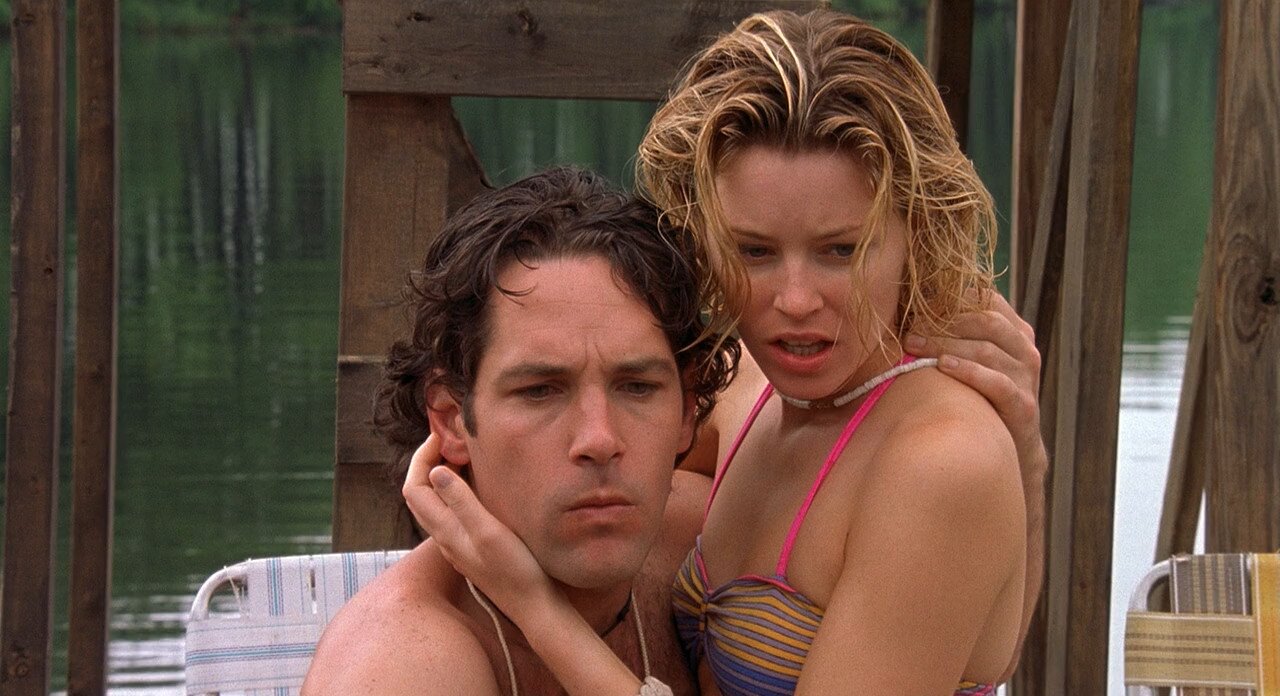 Well guys, we’ve made it to the end of the summer in one piece, except for a few campers who are lepers.
16 August 2019

A misunderstood gem that bombed when it came out, but has since spawned two seasons of a TV show starring its original cast. Funny how the world works.

That’s not an easy task when the cast includes Amy Poehler, Bradley Cooper, Elizabeth Banks and Paul Rudd, but it’s a testament to how much people love Wet Hot American Summer.

Much like everyone else it’s grown on me over time. I watched it 12 years ago and it never quite clicked, but this time around I was in tears.

If you can get on its wavelength, Wet Hot American Summer has a lot to offer.