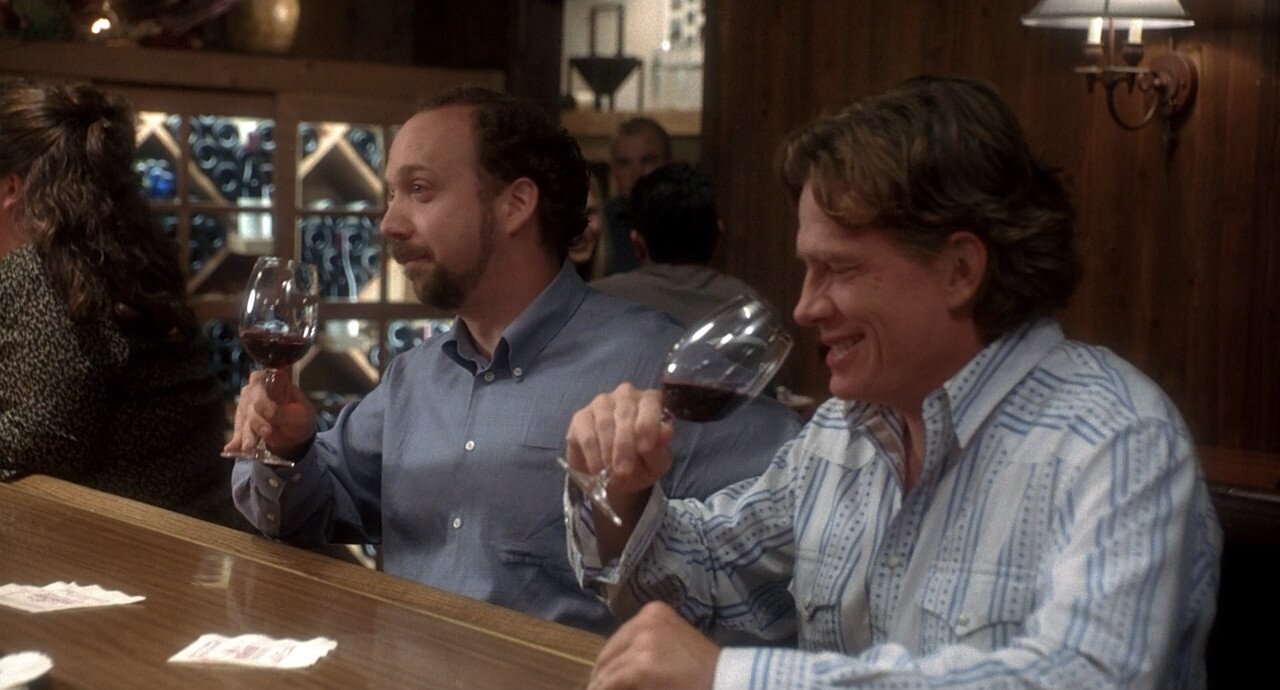 Paul Giamatti is so good in this it’s hard to believe he is anything other than a neurotic wine lover/bore.

Sideways has all the hallmarks of a tedious first world problems white-guys-finding-themselves road trip, yet it deftly avoids all the cliches the genre brings. Instead, it’s a well written, thoughtful piece of work whose deplorable characters bear an alarming humanity.

Payne hates his protagonists. As we saw with Election, he loves putting them through the wringer. In Sideways he uses said wringer to help flesh out his characters rather than to teach us some moralistic lesson. He doesn’t push the audience too hard to sympathise with the two arseholes, but it sort happens naturally anyway.

This is a road trip I’m glad I went back on.