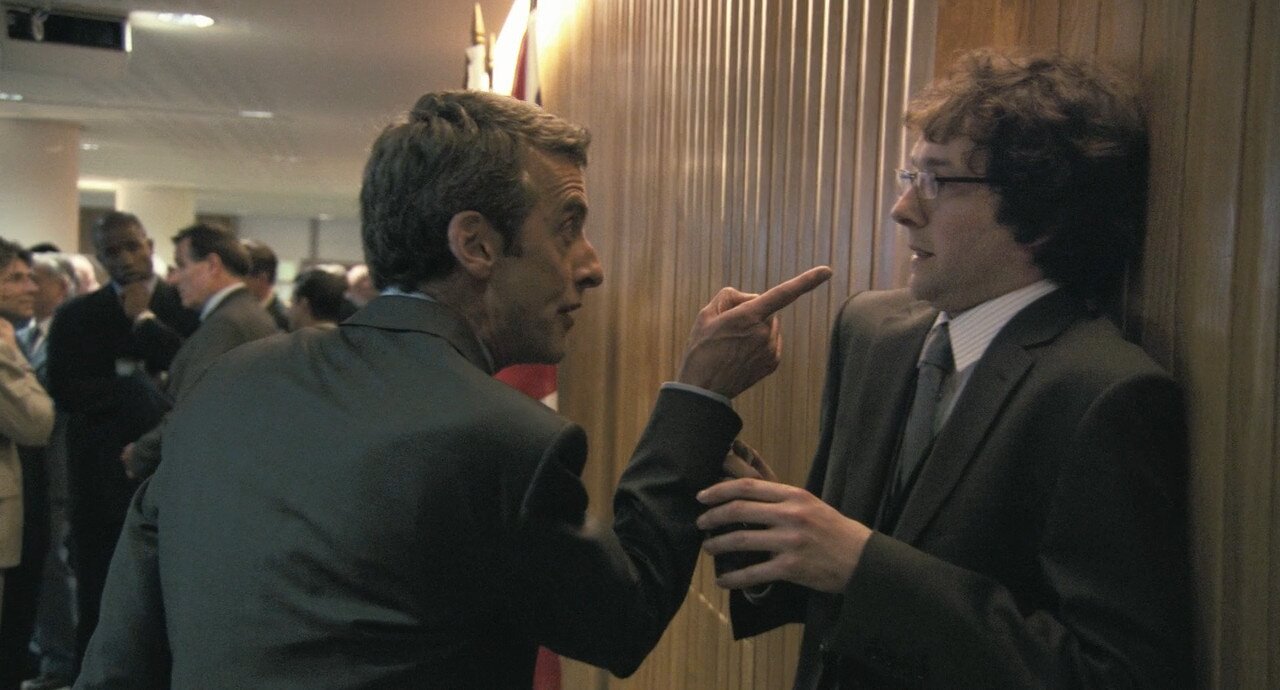 Climbing the mountain of conflict? You sounded like a Nazi Julie Andrews!
18 August 2019

A relentless avalanche of insults and frantically trying to arrange meetings.

In 2008 this felt like a wry take-down of the events that led to the Iraq war. In 2019 its portrayal of politicians blatantly lying and falsifying information is nothing compared to the Trump and Boris Johnson era.

In the Loop predicted the future in all the wrong ways. It’s still funny, but reality has stolen some of its thunder.