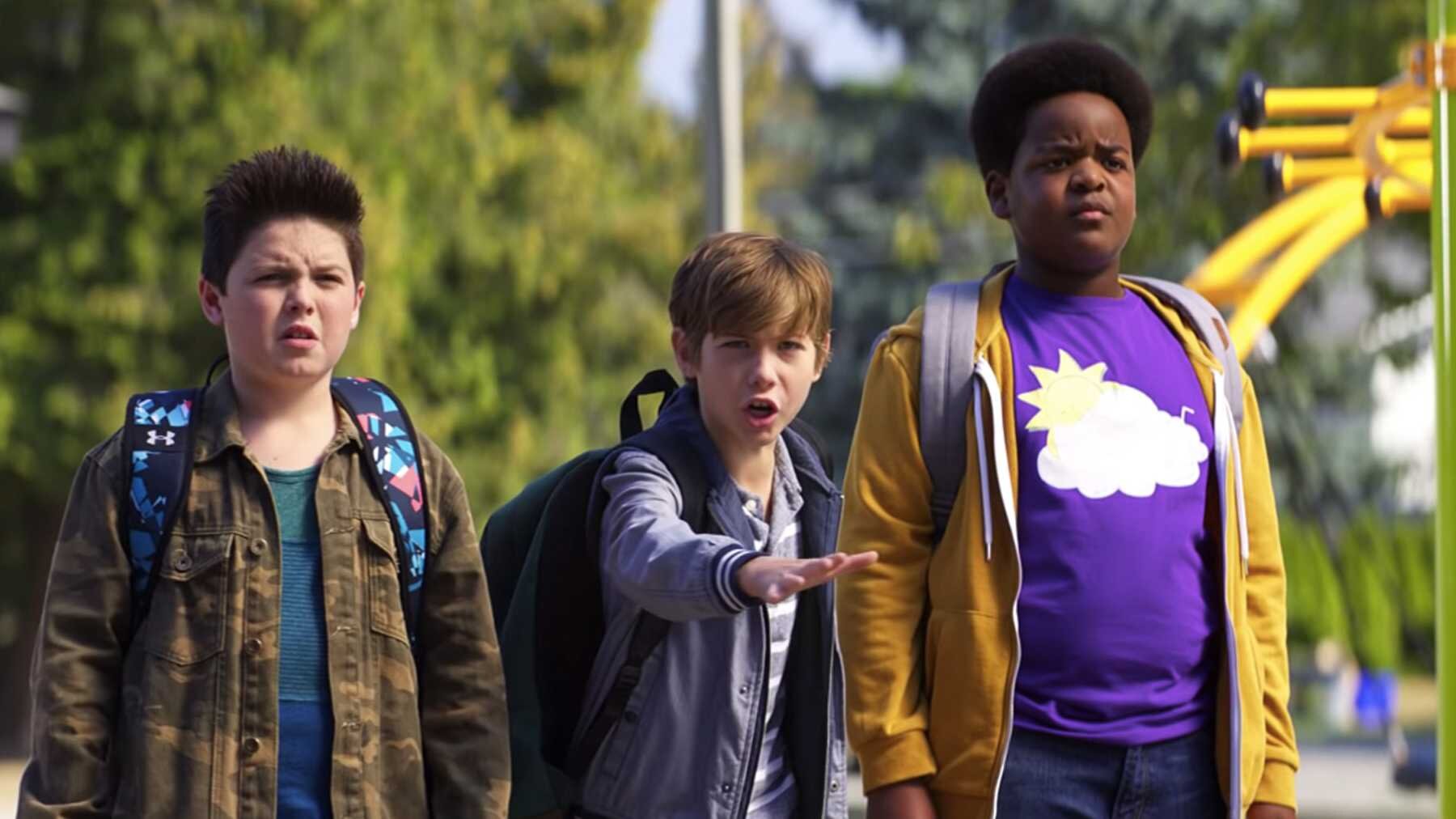 A group of kids lose one of their parents’ drones, and so embark on a mission to get it back.

11 year-olds swearing and naively talking about adult stuff sounds like a one-note joke, but Good Boys is better than it seems on the surface. It’s been described as a spiritual prequel to Superbad (Seth Rogen has a producer credit) but many of the downsides that might come with that never really manifest themselves.

Like Superbad it leans heavily on its cast. Jacob Tremblay, Keith L. Williams and Brady Noon are disarmingly young, but Good Boys captures life through their eyes with an unusual degree of honesty. The camera seems to stay on their level, lending an unusual but effective tone to the film.

As with Clueless it takes its characters and their goals seriously, only ever laughing with them rather than at them. Not everything works, but most of the risks it takes pay off and it manages to make the kids funny and relatable.

The bawdy humour works for laughs but the warm and earnest on-screen relationship is what stays with you on your way home. Fresh ideas are rare in studio comedies and this one is definitely worth your time.