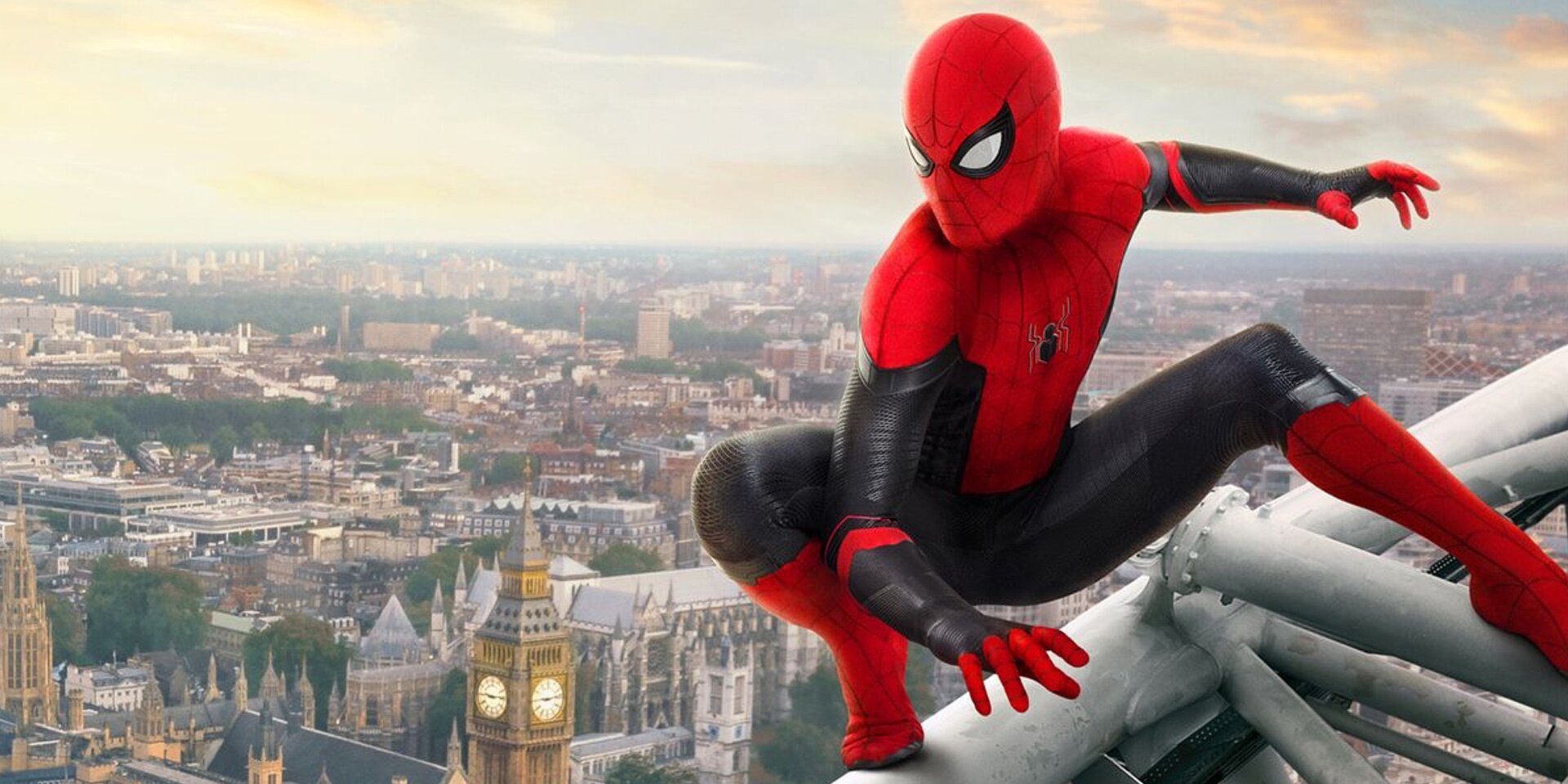 Peter Parker goes on a school trip to Europe, but his plan to win MJ’s heart is disrupted when a super villain shows up. Luckily Aunt May packed the spider suit for him.

Endgame closed out a pretty decent volume of the Marvel Cinematic Universe and this film has the unenviable job of trying to start a new one, while also having to tell its own story.

It half works. It’s been fun seeing Spider-Man fight with the Avengers but one can’t help feel that in doing so they killed off much of his appeal. He’s gone from saving bus loads of kids to saving the world, and it’s like putting a round peg in a square hole. It fits, but not very well.

Taking him out of New York is a gimmick, and having J.K. Simmons return as newspaper editor J. Jonah Jameson only serves as a reminder that there once were other, better, Spider-Man films out there. The plot is flimsy and tries to get some flimsy message about fake news across.

It’s well cast though. Tom Holland is a natural Spider-Man, Zendaya is a charming and intelligent MJ, and casting Marisa Tomei as a super-pretty Aunt May is a stroke of genius. Their talents aren’t all wasted, but they could probably have been put to better use.

Watching this makes me wonder if the Disney/Sony split isn’t as bad as it seems. As it stands I would argue that the Avengers tie-in is more of a hindrance than a help to Spider-Man, especially without the Tony Stark-as-a-father-figure dynamic. It could be interesting to see what this great cast can do without it.