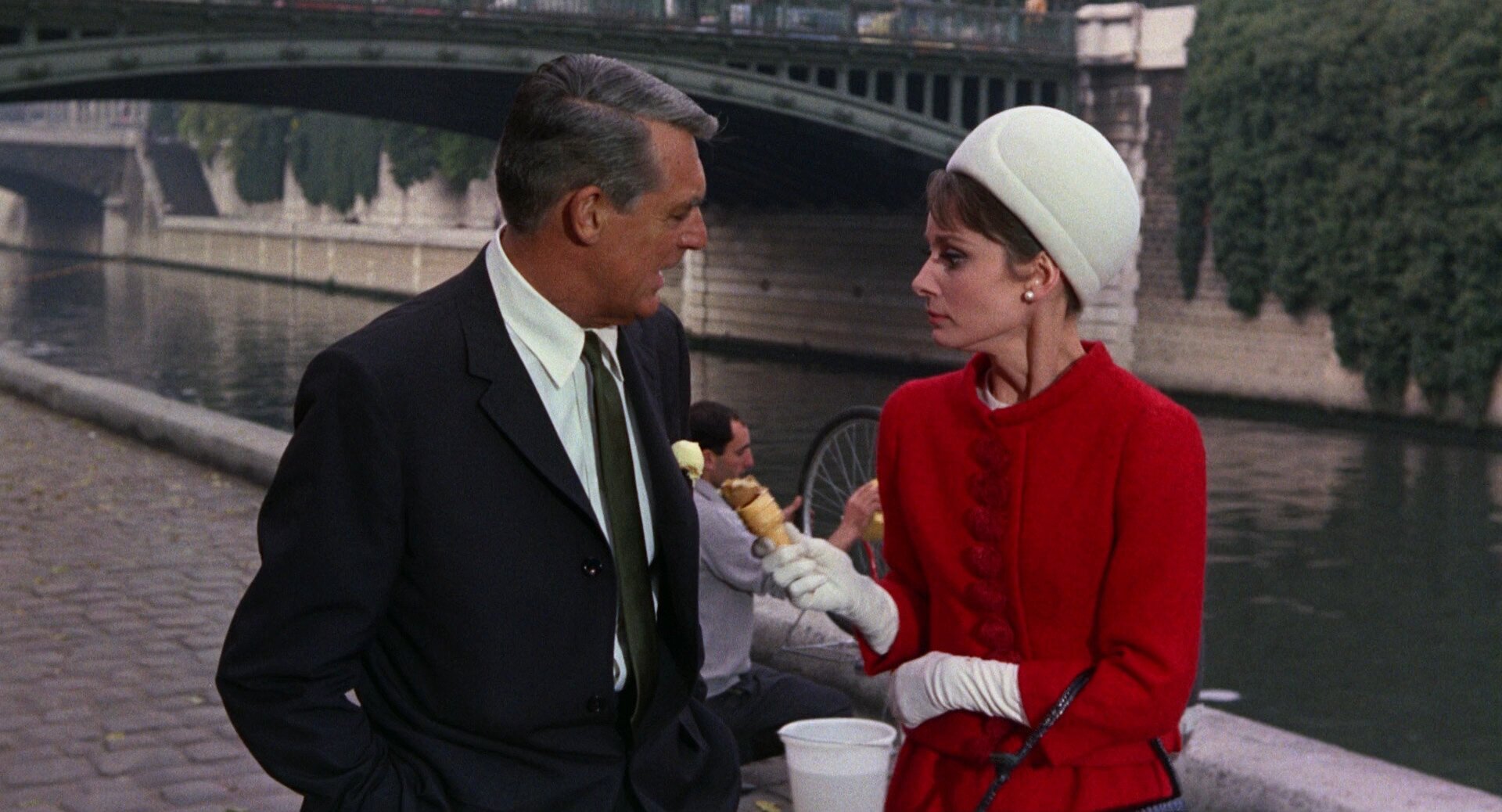 Any minute now we could be assassinated.
29 September 2019

A perfect rom-com spy thriller. Self aware enough to acknowledge the awkward age gap between Audrey Hepburn (33) and Cary Grant (59!), yet more than willing to let them do their thing on screen.

We see two masters of the art at work, generating a magnetic attraction between each other. Worrying about age differences seems frivolous once the film gets underway - who wouldn’t fall for either of these people, at any age?

While the two lovers twist and turn, so does the central plot, tricking you into thinking you’ve guessed it then switching up again, and switching back.

The real twist is that Charade instils a very real sense of danger. The villains are not blundering about making mistakes. They could strike at any point, and they frequently do as they begin to kill each other through mistrust. There’s a dark underbelly to the screenplay that takes it from wacky screwball comedy to genuine thriller.

Charade goes the extra mile on every front. Grant and Hepburn didn’t have to work as hard as they did. The whole production could have been in a studio but they went to Paris. They didn’t need Henry Mancini to score it. It could have just been a comedy rather than a whodunnit.

Instead they took all the risks, and it paid off. A timeless classic that holds up nearly 60 years on.