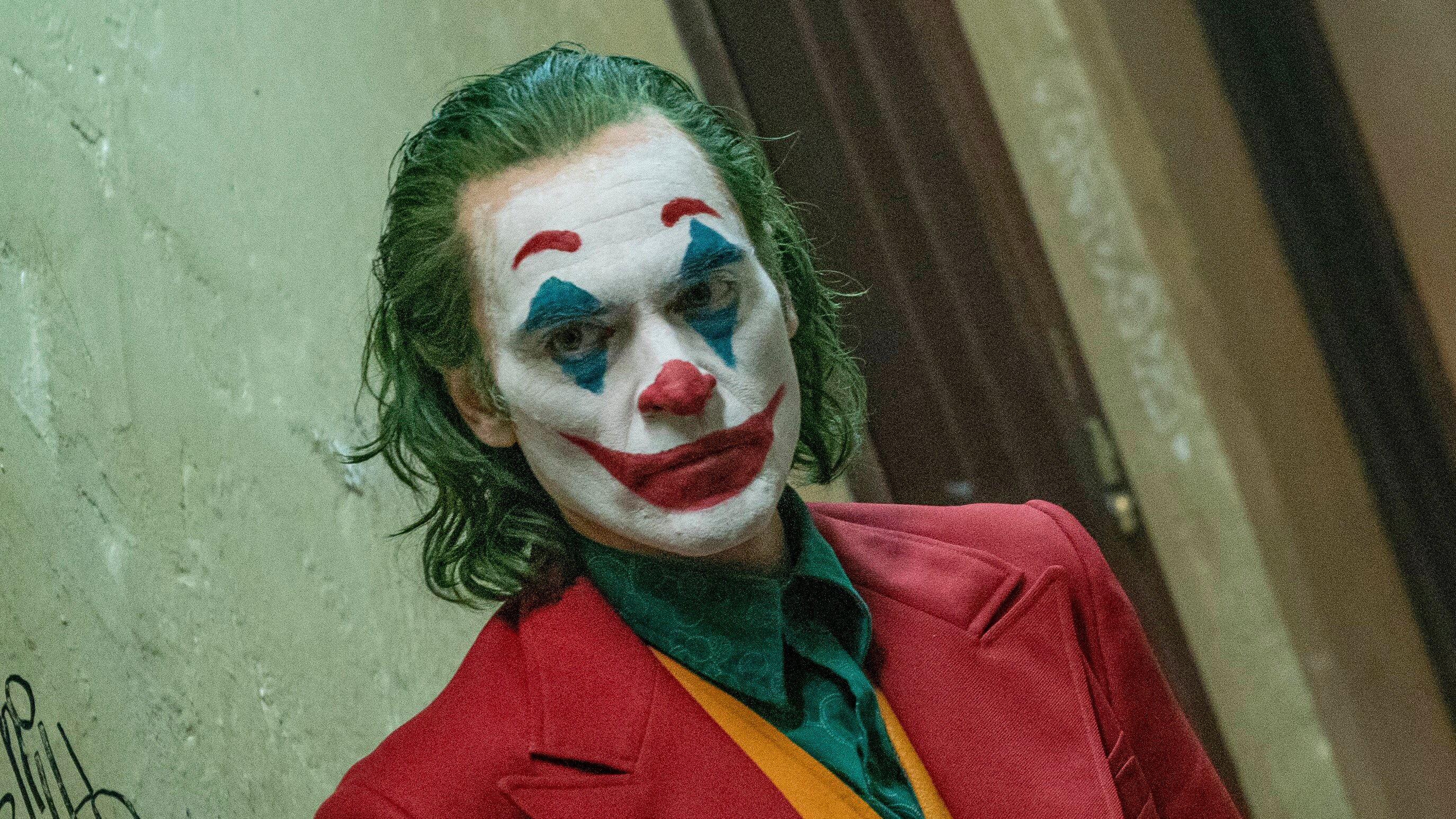 Yeah Todd, but it’s not Taxi Driver, it’s a Batman spin-off. And it’s pulled off in incredibly poor taste. Joker almost gets seduced by its protagonist, leaving his misanthropy at the door and choosing instead to give him his moment in the spotlight.

The material is provocative, but it is handled in a clumsy, cack-handed way. Just as Fleck bangs his head against the wall, Phillips resorts to gorping at Phoenix when he doesn’t quite know what to do. It’s like a child hitting the same piano key over and over again, louder and louder.

Joker is bold and unique, but much like Fleck, fatally flawed.